Earlier this week, Ruby Rose posted a photo of herself wearing a very chic crop top, slacks, and a blazer. Our only reaction was ~damn, business casual meets bra-top~, but apparently, the trolls of the internet decided they needed to speak up and body shame her. Some were even saying she looked “anorexic” and others offered up the tired “you should eat a burger” line disguised as self-help.

Rose was rightfully frustrated by the comments and wrote two-pages in a notes app defending her body.

"It's so frustrating," she wrote. "Not because I care about what someone thinks of my body. I love my body when I don't work out and I am soft and I love it when I train hard and feel strong. I hate it because it worries fans or shames them. I hate it because it uses no logic and basically is just someone projecting their experience and expectations on others."

It’s unfortunate that Rose has to defend that she eats and that she works out. Nobody should have to explain why their body looks the way it does, but here we are in 2017, and that’s a battle women are still fighting.

“I eat so much amazing food ( I can’t believe I even have to write that sentence) I just don’t drink alcohol or eat processed food, or meat or dairy and I train every day,” she added. “I’m plant based and stupidly healthy. I trained my ass off for 3 action films, I used to be a boxer. My body is just my body. It fluctuates and it changes depending on how hard I train. The end.”

A lot of the hurtful comments were also about how her body “looked better” in her early ’20s. 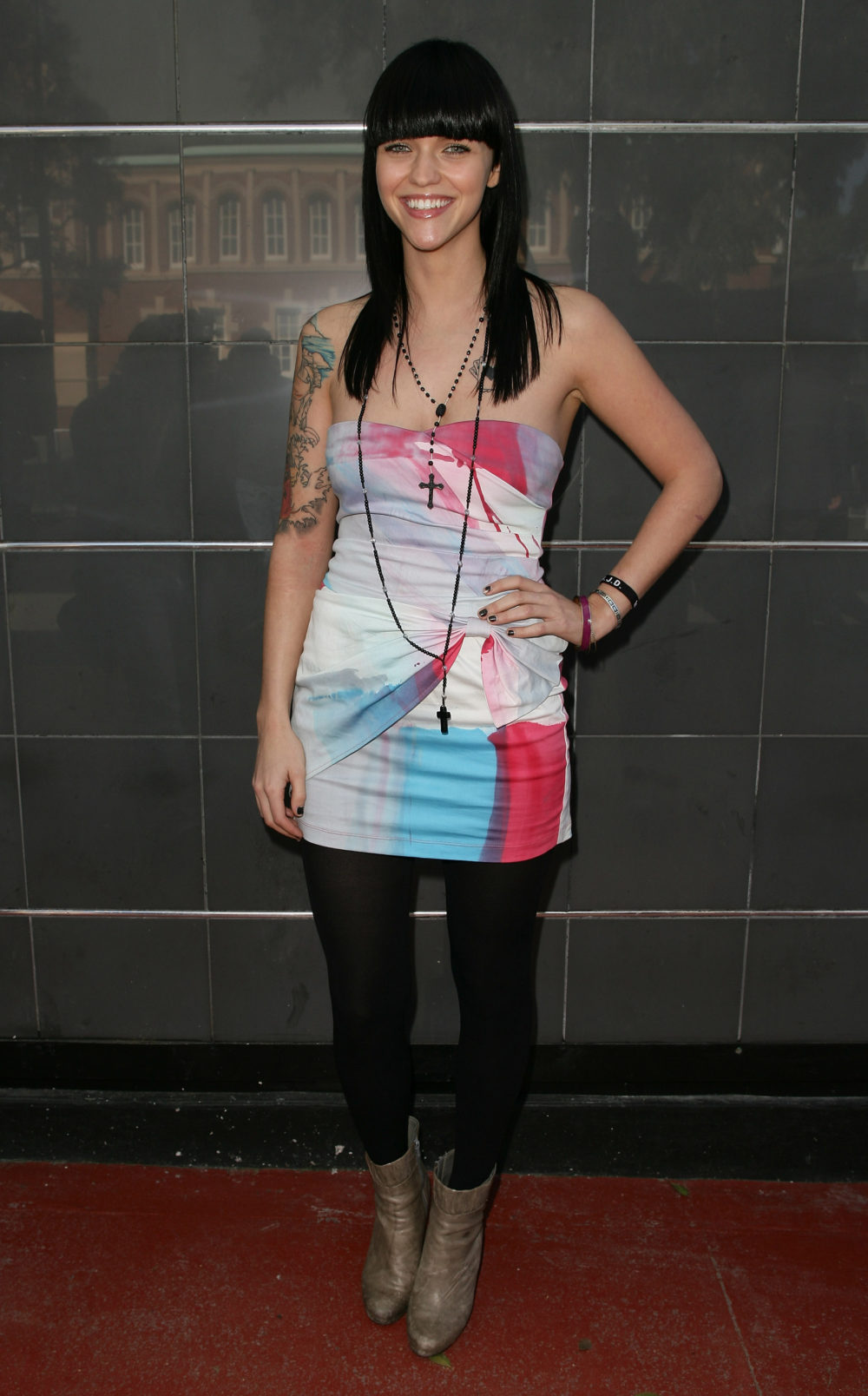 "When you say I looked the best in the MTV days in my early 20s...You guys...that was a horrible time in my life health wise," Rose continued. "I drank everyday, ate junk food all day and McDonald's at 4 am when I was stumbling home from work. I know I wasn't healthy despite being bigger than I am now, because I got sick every month with pneumonia and chest infections."