The Gilmore Girls might have been about the epic mother-daughter relationship between Lorelai Gilmore and Rory Gilmore, but that doesn’t mean there wasn’t a lot of romance happening on screen as well. We’ve already ranked all of Lorelai’s relationships throughout the seven seasons, but what about Rory’s love interests?

There are the obvious big three, Dean Forester, Jess Mariano, and Logan Huntzberger, but where do they all stack up when you add in the random college boys, high school crushes and hot spring breakers? Check out the list below and see where your favorite Rory BF (or just hot guy) landed.

11. William. If you don’t remember William, don’t freak out, he was pretty much a nobody. You might remember him as the laundry room guy who Rory asked out, because apparently she has no fear. Sadly he shot her down and she was totally embarrassed. Who says no to a Gilmore? 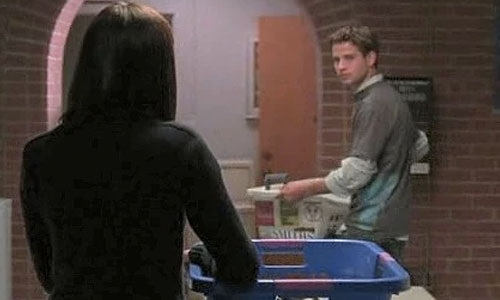 10. Tucker. Alright so Rory never dated her hot TA, but she was really into him for like one or two episodes. In all fairness, if they did ever go out it probably would’ve been a pretty good relationship, so it’s for the best. 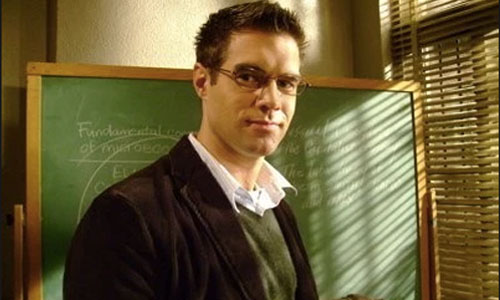 9. Graham. This Yale student was totally Emily Gilmore approved, so that counts for something. After Emily awkwardly introduced Rory to Graham, while she was packing up after her last final, Graham asked Rory to go on a bar crawl with him. The date didn’t go too well, since Rory wasn’t into getting drunk and Graham just wanted to keep partying. She ended up calling Dean to pick her up, and then Jess showed up and there was a LOT of drama. 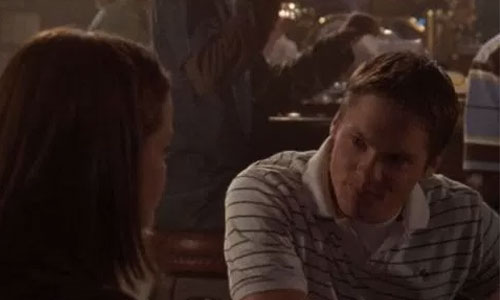 8. Sean. Obviously Rory had some serious eye candy while she was on spring break with her BFF and crazy roommate, Paris Geller. Sean was super cute, which is why he isn’t at the bottom of this list. 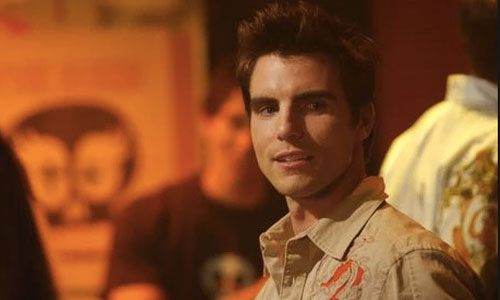 7. Trevor. Oh Trevor. He was so sweet. After breaking up with Jess, Rory went on a date with her fellow Yale student during her freshmen year. It was an okay date, but Trevor wasn’t super interesting and he awkwardly sat on the same side of the table as her, which is a major no-no. 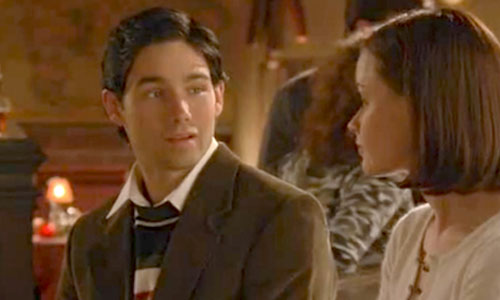 6. Tristin Dugray. Even though Tristin was basically the bane of Rory’s existence at Chilton, he was actually not that bad. First of all he was a total dreamboat. Second, he really just wanted to be loved and didn’t know how to express that. Oh, and he did pay a lot of attention to Rory, which is not a bad thing. Now, if he wasn’t so obnoxious and Rory wasn’t dating Dean at the time, maybe they could’ve worked out their differences and had a real relationship, but only if he stopped calling her “Mary” for the virgin Mary.

5. Robert Grimaldi. This was a seriously short-lived romance, but Robert was a standup guy. The two went together as dates to the epic Quentin Tarantino party at Yale, but Rory was only using Robert to make Logan jealous. They could’ve been so good together. Seriously, any guy to fully commits to a costume is alright with us. 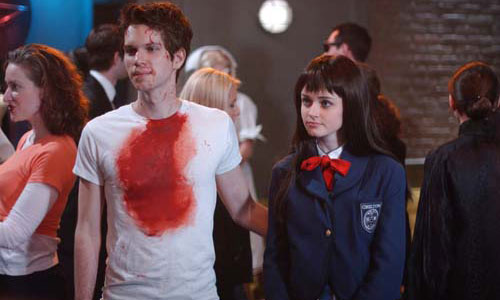 4. Dean Forester. We know a lot of Dean and Rory shippers might disagree with Dean not making it in the top three, but the truth hurts. Dean was a really nice guy and pretty much the perfect first boyfriend, but Rory continued to evolve and Dean kind of got pushed to the background. Plus, there was the whole cheating on his wife thing that just didn’t sit well with us. On a high note: Dean got serious bonus points for making Rory a car for her 16th birthday.

3. Marty. Despite the fact that Rory never really gave Marty a chance in the dating game, he was a great fit for her. They were both smart, cared about each other, and actually liked the same things. Plus, everyone knew that Marty could have fun, since he was originally known as the “naked guy” at Yale, which is still hilarious. Marty was also always there for Rory and basically catered to her every need, which is probably why Rory wasn’t interested, since she could definitely take care of herself. 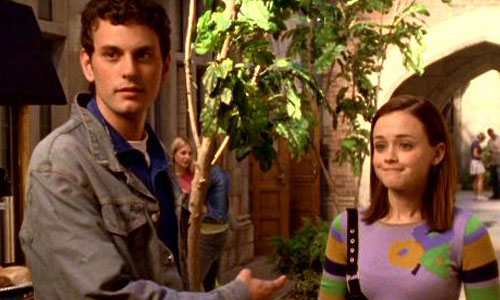 2. Logan Huntzberger. He was rich, stuck up, and a bit over the top when it came to showing his love, but overall Logan was actually pretty awesome. Yes, he was too pretentious at times and liked having money, but when it came down to it, he always had Rory’s back. He would have done anything to make her happy and he was head-over-heels in love with her, even if he made mistakes along the way.

1. Jess Mariano. Rory and Jess forever! We know that Jess was dumb and left Rory for California, but we’ve learned to forgive him. When these two were together it was like magic. They were both super smart, actually had the most in common, and didn’t need anything fancy to prove their love for one another. Plus, they pushed each other and expected more from the other person no matter what was happening. Oh and they were SO cute together, just look at that nose snuggle.