Rom-com best friend sidekicks who totally deserve their own movies

Behind every clumsy, neurotic, yet totally gorg and lovable rom-com protagonist there’s a badass best friend. Most are seemingly happy just to sideline it and listen to their friend’s love woes over cocktails, but it feels like a waste because rom-com besties are usually just as — if not exponentially more — interesting than the heroine.

Well, no more, I say! After decades of sidekicking it, I’ve decided it’s time we give some memorable rom-com besties films of their own. I feel like these scene-stealers in particular should get the full cinematic treatment. Spoiler a lot, a lot of them are played by Judy Greer. 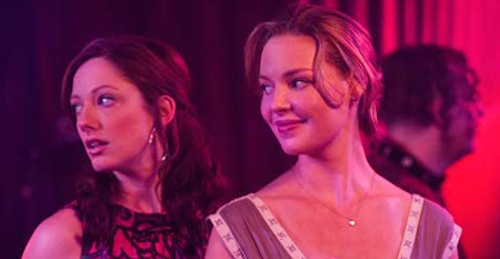 While pushover protagonist Jane is ping ponging between weddings and accruing the titular 27 dresses, Casey is having a weekend long sex romp and showing up to work in her fling’s clothing. That’s because Casey (Judy Greer!) is the ultimate mistress of IDGAF, someone who speaks her mind and knows how to have fun. In a post-Trainwreck world, we need more Caseys at the helm of rom-coms.

Joanne From Beauty and The Briefcase 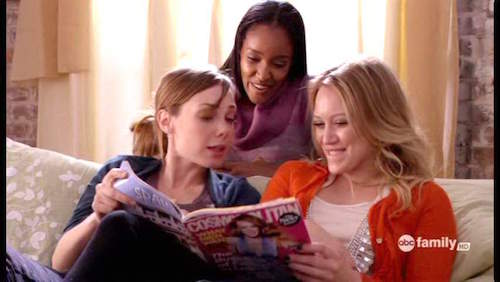 Dude, I wish Joanne from Beauty and the Briefcase was my best friend, because she is a radiant queen. Not only is she quick-witted and morally sound (she has to remind her journalist roommate not to lie in an article) but she’s an incredibly accomplished photographer who has sweet hook-ups to everything. She can get you cheap rent, connect you with magazine editors, and snag two pomegranate martinis from men who aren’t even hitting on her.

She also can’t hit up the grocery store because she hooked up with the cashier, and since my ex was a Wawa clerk for seven months that basically makes us twins. Joanne Forever. 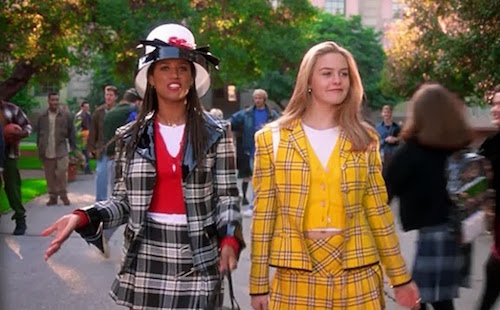 Oh, come on, this one’s a given. In her own way, Di is just as a formidable force as Cher. Plus she has that whole dramatic relationship with Murray going on, which would be just as fun to watch as Cher trying to seduce a gay man while watching Sparatacus. And you have to give her snaps for her courageous fashion efforts.

Penny From The Wedding Planner 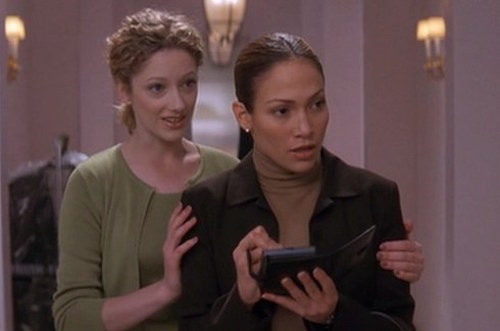 The thing that’s great about Penny (Judy Greer!) is how she totally has Mary’s back. She spots Mary with some cute guy? She invites him to go to the movies with them. Then when she sees he’s the fiancé involved in Mary’s latest wedding she flip-flops and urges Mary to keep her eye on the prize and not endanger her potential partnership for some cute guy. Unfortunately that guy happens to be Matthew McConaughey and so you know, by rom-com laws he ends up with Mary. Whatever, Penny is still great. Go out and live your truth, girl.

Mandella From 10 Things I Hate About You 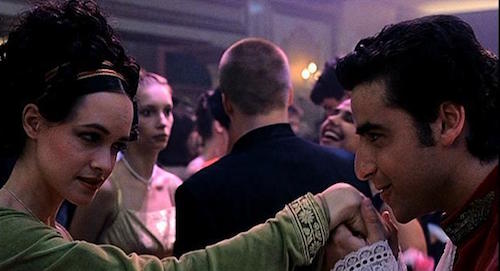 Mandella’s presence in 10 Things I Hate About You mainly serves two purposes: To bring out some Shakespeare fangirling in a modern update of The Taming Of The Shrew, and to give the Shrew in question an actual friend. At first glance she kind of seems one-dimensional (and in a cast of charmers, riot grrrls, and baby Joseph Gordon-Levitt, it’s easy to get lost in the mix.). But I want to see why this seemingly sensitive chick warmed up to the baddest bitch in school, how she came to be “involved” with William Shakespeare, and how her relationship with David Krumholtz ends up. (Because I always love me some David Krumholtz.)

Aldys From Never Been Kissed 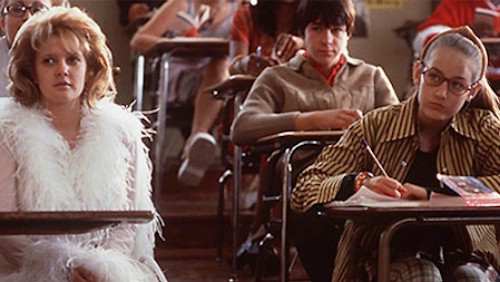 Now that the former Josie Grossy got her day in the sun (day on the mound? Whatever, she got to make out with that hot teacher), I’m thinking it’s Aldys’ time to shine. Let her be proof that the geeks will inherit the Earth as she embraces her undercover hotness and embarks on a ticky-tacky relationship with Mr. Popular himself, Guy. Come on, just watch that weird dance scene again and tell me it isn’t possible. 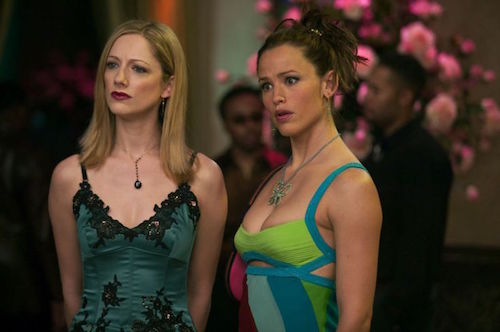 Ok, it isn’t shocking that Lucy AKA Tom-Tom (Judy Greer!) turns out to be a backstabbing creep in this otherwise sugar sweet movie. But why should all lead female characters be likable? Let’s switch up the status quo and walk through those lost 17 years between 13 and 30, we could see how Jenna’s rise to power made Lucy’s jealousy boil. I want to see how it drove her to spread her wings, sabotage her main girl, and set her eyes on creating a newer, edgier Poise. I smell Oscar potential!

George From My Best Friend’s Wedding 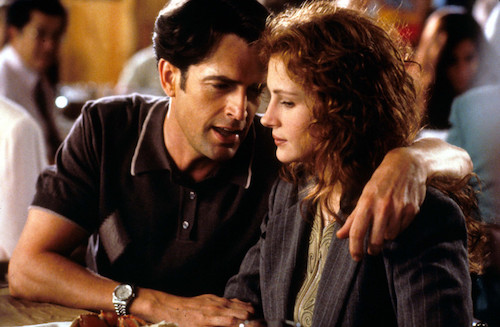 It’s very plausible the rumored television reboot might be George-centric, but I want a full-on Rupert Everett-starring movie about this beautiful human being. Why? Aside from being dashingly charming and the best guy friend you can ever have, he exists as a voice of reason amongst Jules’s created chaos. I want George to find the man of his dreams, and I also want him to help all of us find the man of our dreams, because his mix of tender and tough love could surely guide us with our own romantic foibles.

I know I have nominal control over Hollywood, but here’s hoping that these magnificent creatures will get their recognition they deserve. One day, Judy Greer. One day.

15 heart-melting movie quotes every bestie can relate to