The man on the other end of the line kept talking to me. He kept discussing, in great detail, the technical issues he was having with his cell phone. I wanted to interrupt him and say, “Don’t you know this doesn’t matter? Don’t you know who we just lost?”

After we hung up, I took a break and called my mom, sobbing by the time she answered. Robin was my guy; I adored him.

When the details around his death began to emerge, the pain increased. The way he’d left us was shocking and hard for me to process. Robin Williams took his life in 2014, and I don’t think I really came to terms with the loss until this year. Dave Itzkoff’s 2018 biography, Robin, and HBO’s new documentary, Come Inside My Mind, have started new conversations about Robin’s life and mental health, creating a complex portrait of who he really was

After reading Robin, I learned about his whole being, about parts of his life I’d never known — his childhood, the parents that raised and influenced him so heavily, his passion for toy soldiers, the fact that he grew up as an only child despite having biological siblings. Williams had two brothers, but they each lived with other family members. He didn’t even know they were around until he was nearly 10 years old, and that affected him. So much about his childhood, just like the rest of us, affected him.

Robin and Come Inside My Mind introduced me to a person who was more than just the beloved, hilarious entertainer I held in my heart.

He was not just Mork and Peter Banning and Daniel Hillard. He was Robin Williams. He had experienced tragedy and struggled with addiction. 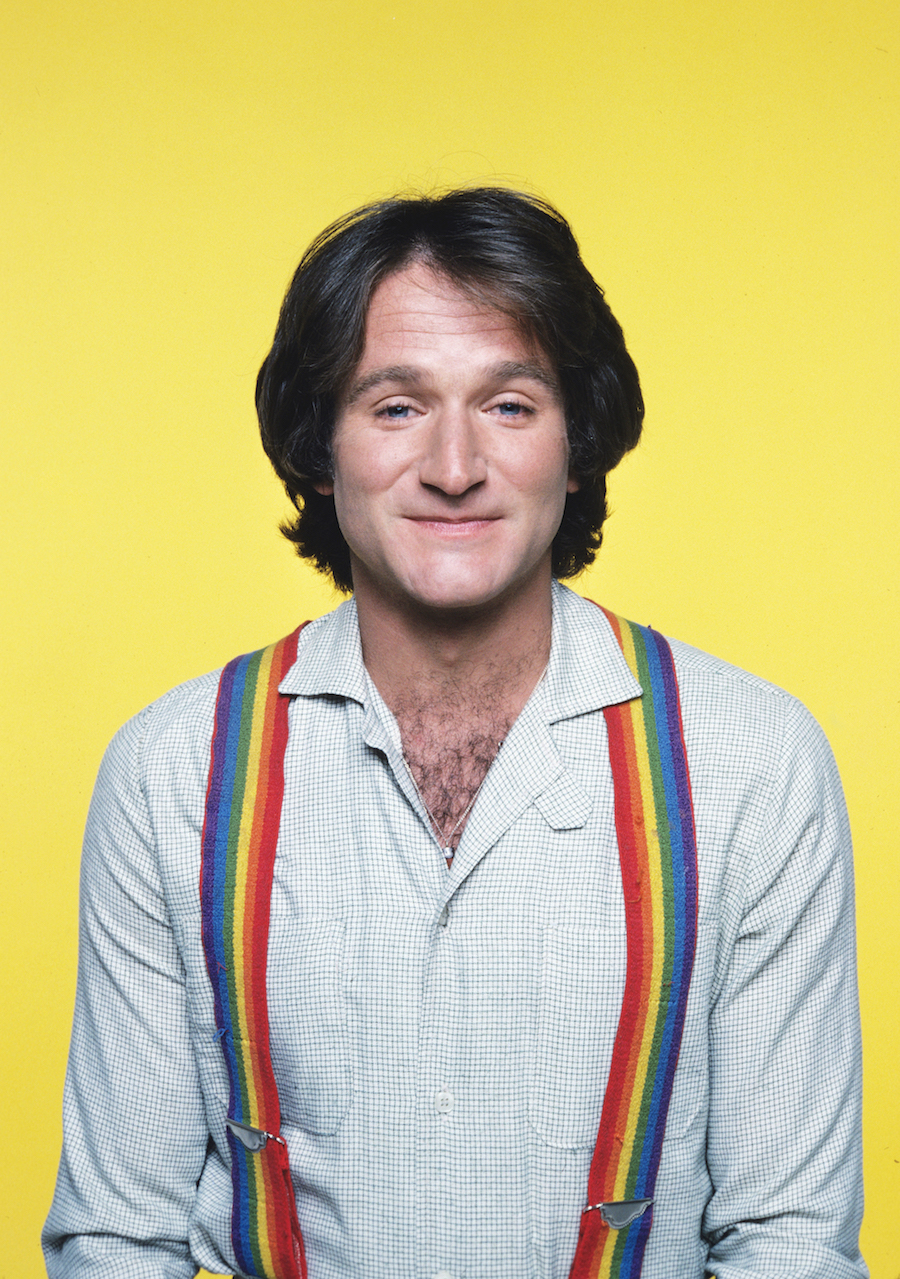 Both the book and the HBO documentary expand on John Belushi’s death because of the role it played in William’s sobriety. Williams had been with Belushi the night before the Saturday Night Live comedian overdosed. This deeply impacted Williams, his life, and his own cocaine and alcohol addictions, motivating him to stay sober until he relapsed in 2005.

These examinations of Robin’s life also discuss severe health problems he experienced before his suicide.

Robin Williams was not a “sad clown” — the cliché often attributed to comedians who struggle with mental health issues. A combination of Lewy body disease, Parkinson’s disease, and intense depression had morphed Williams into a person he was not, and he’d started, literally, to lose his mind. In a 2016 essay for the American Academy of Neurology, his widow Susan Schneider Williams wrote, “Robin was losing his mind and he was aware of it. Can you imagine the pain he felt as he experienced himself disintegrating?… [Lewy body disease] had done so much damage to neurons and neurotransmitters that in effect, you could say he had chemical warfare in his brain.”

Williams withdrew from his family and friends. Intense paranoia had taken over his life. Until reading this book and watching this documentary, I didn’t fully understand the extent of his pain. 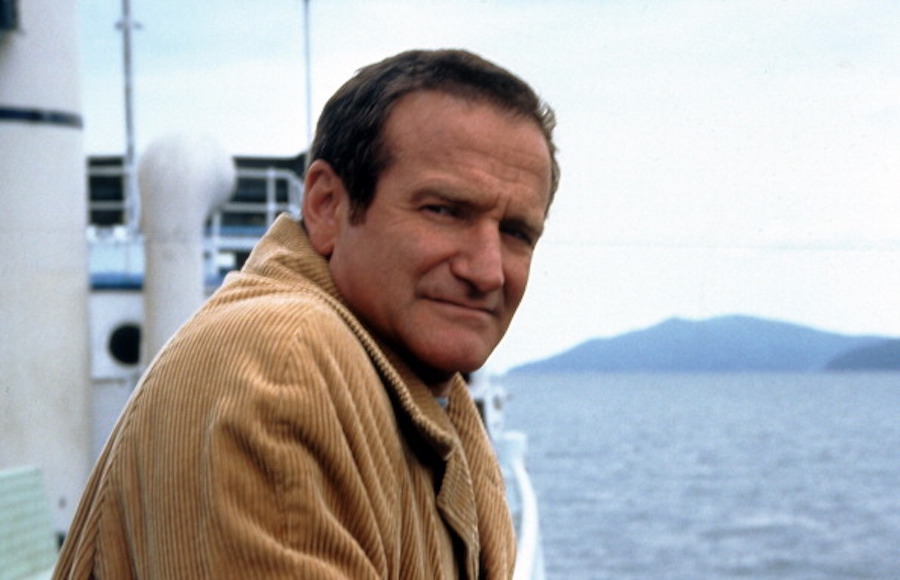 Dave Itzkoff’s Robin is a significantly detailed and thorough story about a man we all thought we knew. I barely slept the night I finished the book because I couldn’t stop thinking about the person we’d lost, and all he’d endured. I felt devastated, but I soon realized that Itzkoff’s research was a gift to Robin Williams’s fans. Then I watched Come Inside My Mind, and knew that was a gift to us, too.

We can see him, hear him, and revisit moments in which we can now recognize all of Williams. His insecurities, his struggles, his drive, his hilarity.

Robin Williams left behind a large amount of friends and family — including his three children — and a fan base that is absolutely innumerable. His death is not about me, but it affected me in a way that no other celebrity’s passing has. I often find strength in entertainment, and reading Robin and watching Come Inside My Mind were like tiny pieces of treasure that can help his fans mourn. 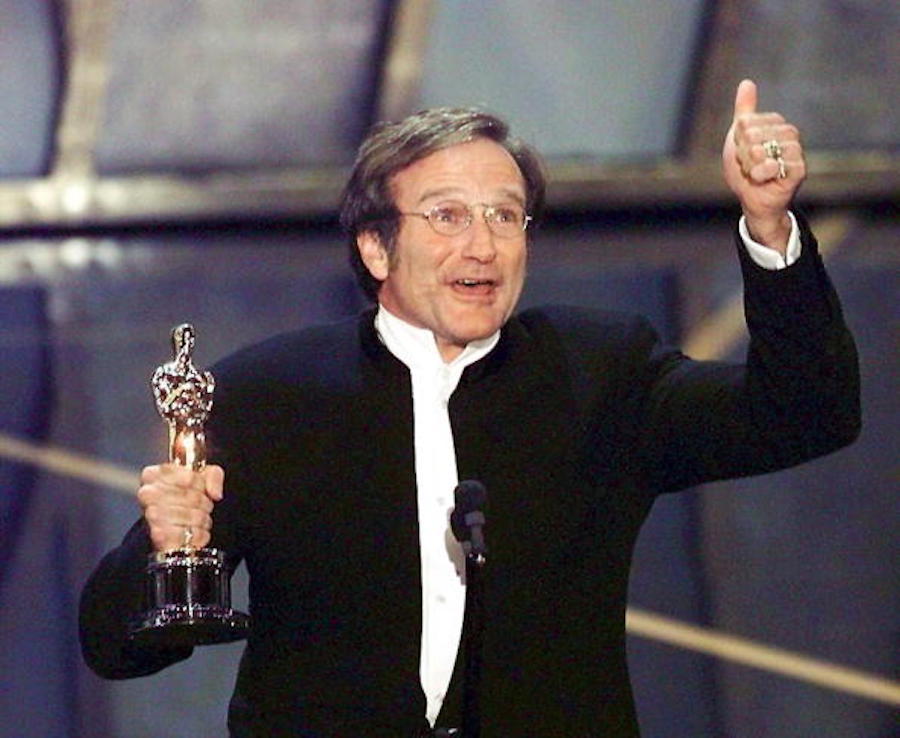 To Williams’s friends, family, children, and former partners, I hope these new discussions of Robin Williams feel accurate, respectful, and honest. I hope they provide you with comfort, as they have done for the people who loved him from afar. We all miss him.