RiRi celebrated the spooky holiday across the pond in London, where she attended musician Rita Ora’s Halloween bash. Among the A-list attendees were Idris Elba, Brooklyn Beckham, Kate Moss, and Mick Jagger. Basically, the “Love on the Brain” singer partied with all the coolest Brits you can imagine (we only wonder if Will and Kate were invited?). 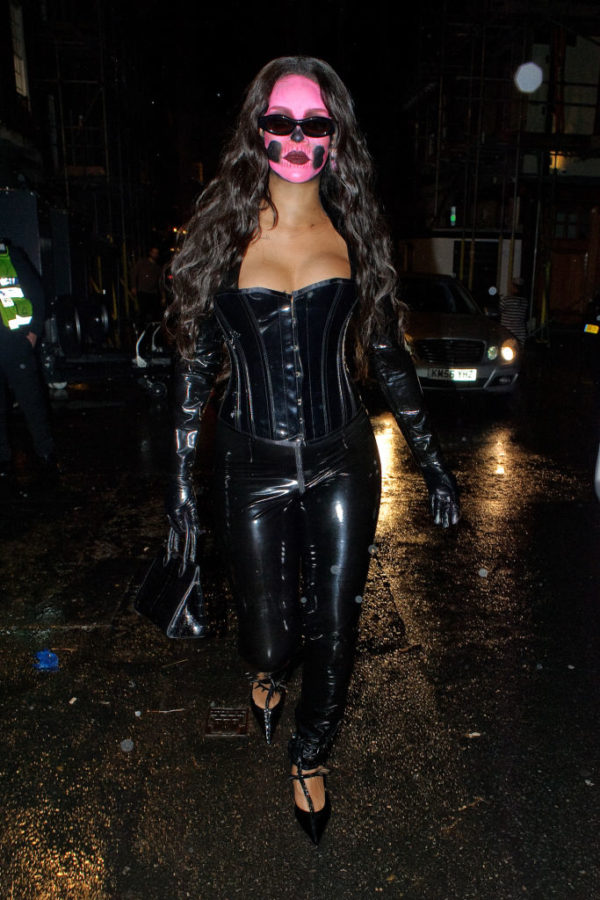 Check out that on-point makeup. The 30-year-old singer and Ocean’s 8 actress is obviously well-versed in all things beauty. RiRi launched Fenty Beauty in 2017 and she’s been showcasing her beauty process in a new series of YouTube tutorials with the hashtag  #TutorialTuesday. Bonus: The costume definitely looks re-creatable for Halloween 2019. However, might we suggest this glorious Teenage Mutant Ninja Turtles-inspired get-up she donned in 2014 instead? 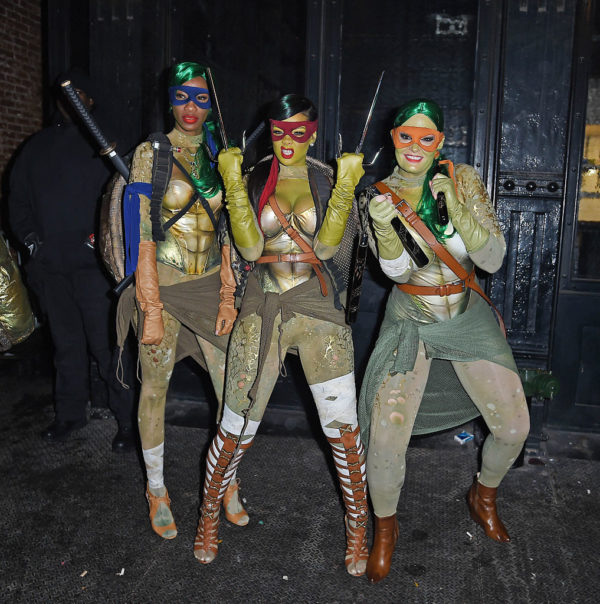 Like we said, Rihanna can truly can make any look work.