The day we first met Shawn Hunter on Boy Meets World will be a day that lives in infamy. And while we got a decent seven seasons out of our favorite ’90s teen sitcom, we could’ve done with more Rider Strong (IRL Shawn Hunter) in our lives, yes? Like, every damn day.

For a reminder, here’s Shawn (Rider Strong) from the very first season of Boy Meets World. 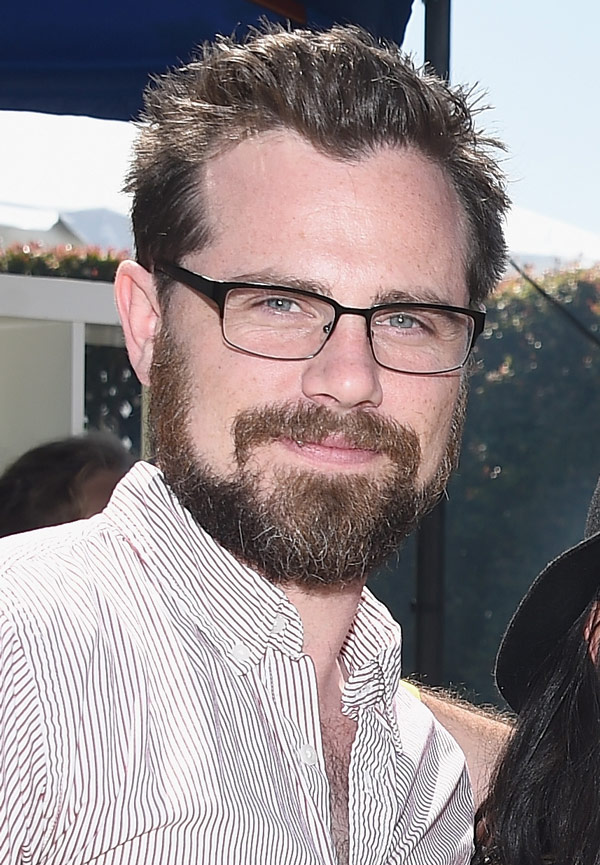 Since Boy Meets World, Strong has appeared in a number of roles.

You may recall his turn as “Paul” in Eli Roth’s iconic horror film Cabin Fever. 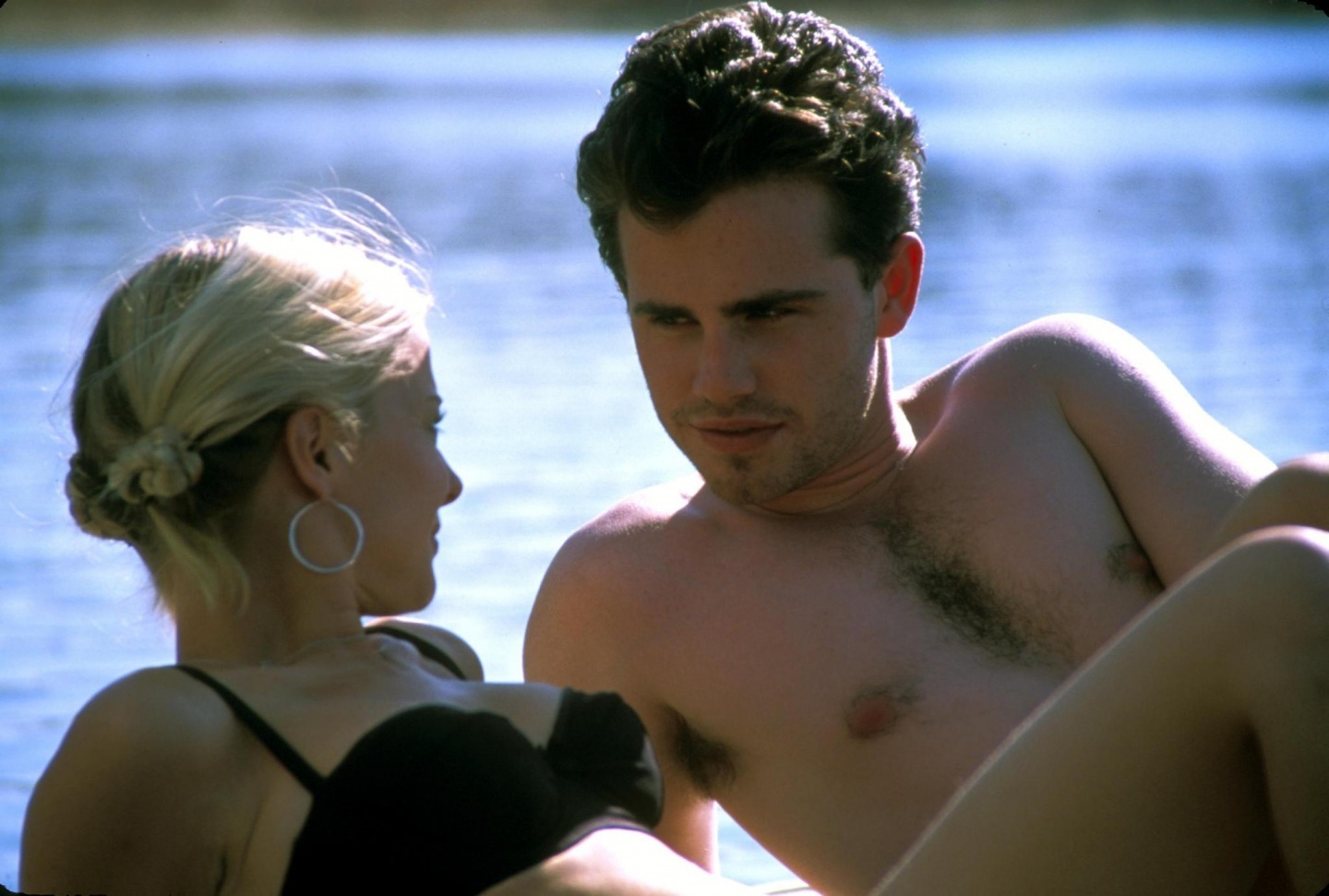 And if you’re a fan of the Disney Channel, then you’ll also know he’s actually reprised his role as Shawn Hunter on Girl Meets World a handful of times.

Strong also directs regularly on the show, too.

But outside of the World, he’s clearly still doing A-OK.

Here he is with his wife, fellow actor, Alexandra Barreto

Just hangin’ out, looking as ADORABLE as ever.

And we can’t wait to see what other great work he has in store for Girl Meets World both in front of and behind the camera!