There’s something unsettling about Rey in the “Star Wars: The Last Jedi” image, and now we’re so worried about her

In the unfurling hullabaloo surrounding the release of the first image from Star Wars: The Last Jedi, we were so caught up admiring the beauty of Rey, Finn, and Poe that we completely missed one tiny little thing that now we can’t stop thinking about. Take a look at the image again, and does anything look a little bit off to you? Anything seem like it’s slightly out of place? Anyone look like they’re a little bit physically hurt, and HOW DARE YOU HURT OUR REY.

Take a gander at the image again, and while Rey is front and center (?) it appears she’s got a gash on her forehead. Rey, who hurt you??

At first glance, you might have missed this since the coloring on her forehead appears to match the red background design. BUT LOOK:

If this is, in fact, an injury, it’s one she’s going to sustain during The Last Jedi. At the end of Force Awakens, Rey shows no signs of injury. 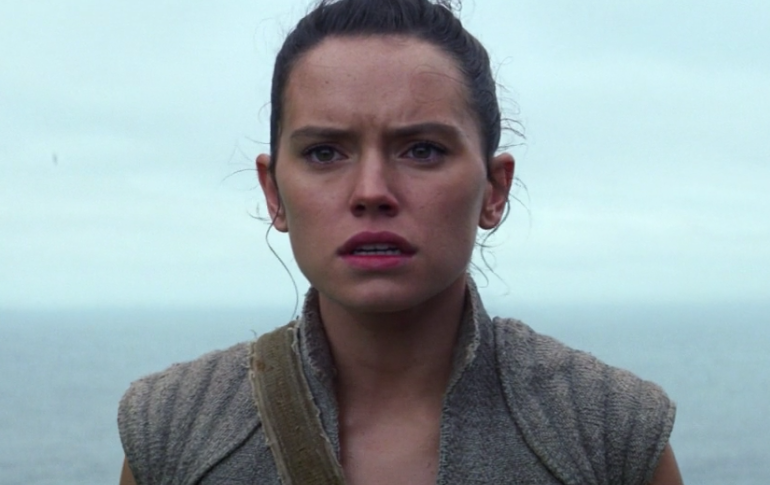 Now, let’s let the speculation begin. How did Rey hurt herself, what happened to her, and who hurt her? Jedi training is hard, as you probably know (and not that we’re saying Rey totally starts training with Luke to become a Jedi but…we are), so it’s easy to guess she’s gotten a few bumps and bruises along the way. Those things heal.

HOWEVER, this is the ~official~ image for The Last Jedi. The above image is THE image that will be on all the Star Wars packaging for the movie, which means that this injury is significant enough to put it on all the things we’re going to buy. Might this be an injury from Kylo Ren — he’s got a facial scar now, thanks to Rey. And know who else had a facial scar? Anakin. 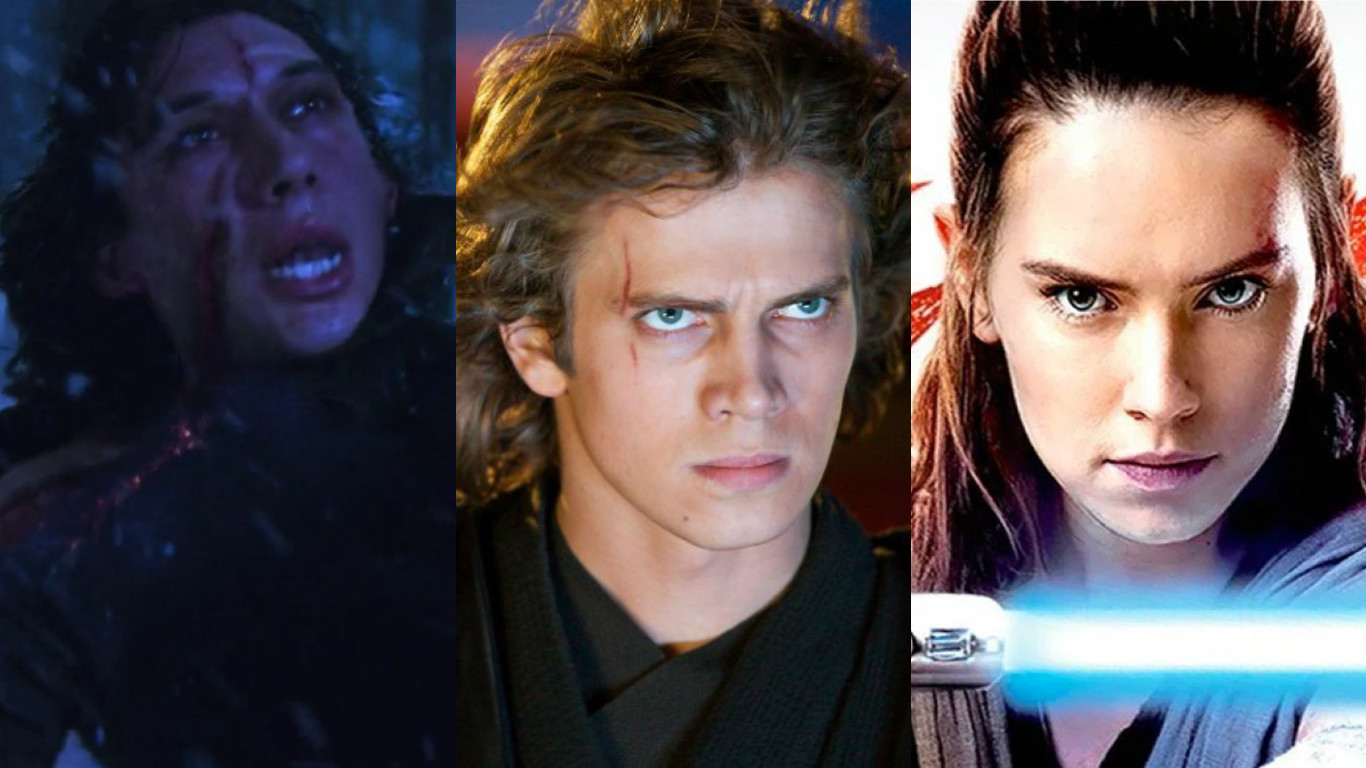 Is Star Wars hinting what might happen to Rey, and the path she’s about to travel down? There are lots of theories out there that she turns to the Dark Side — or at least has a Dark Side streak in her.

Rey, we are here to protect you, and we hope you’re okay (and we’ll find out exactly what happens to you 296 days).