There have been a lot of questions raised about Westworld since the pilot and one of the biggest questions we still have is what is the deal with the company (Delos, for the record) running this theme-park-gone-bad? We know Ford is the creative mastermind behind the robots and that he once had a partner, Arnold, who SUPPOSEDLY died in the park (but like cooooome ooon – is he REALLY dead?). But Delos also has a management team and we have yet to meet them or even see where THEY work, at least, until now.

Because here is the entire layout of Westworld’s corporate offices. 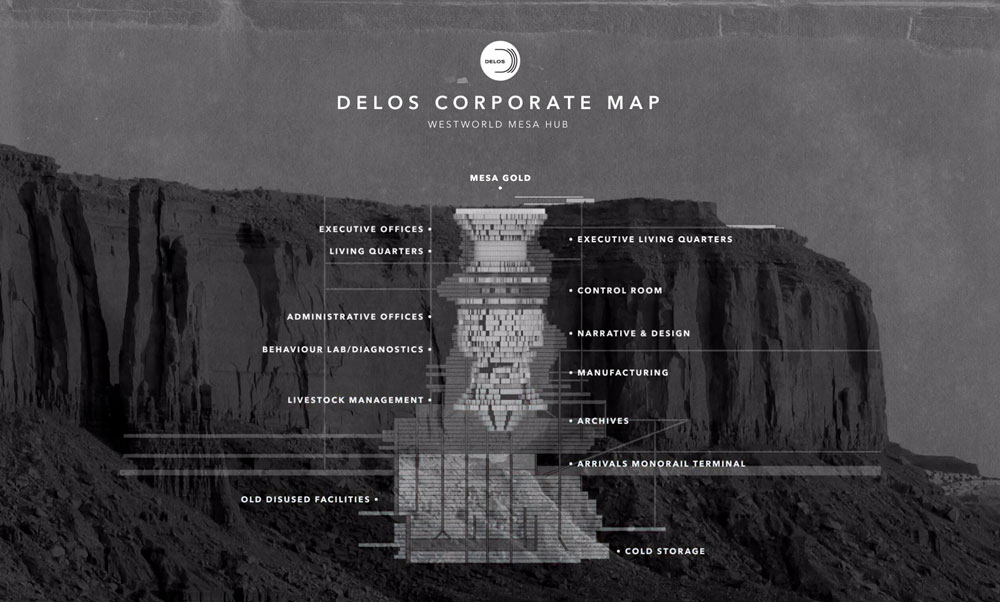 The map exists in HBO’s extensive Westworld site (which you can access here), and it is very impressive. The site is a wealth of information and details only hinted upon on the show, so it’s fun to see it all up close on the site. And here’s a breakdown of some of the “sections” to Delos’ headquarters…

At the top are the executive offices and living quarters. We’ve seen some of this on the show  – presumably this is where Ford’s office and Bernard’s living space is. 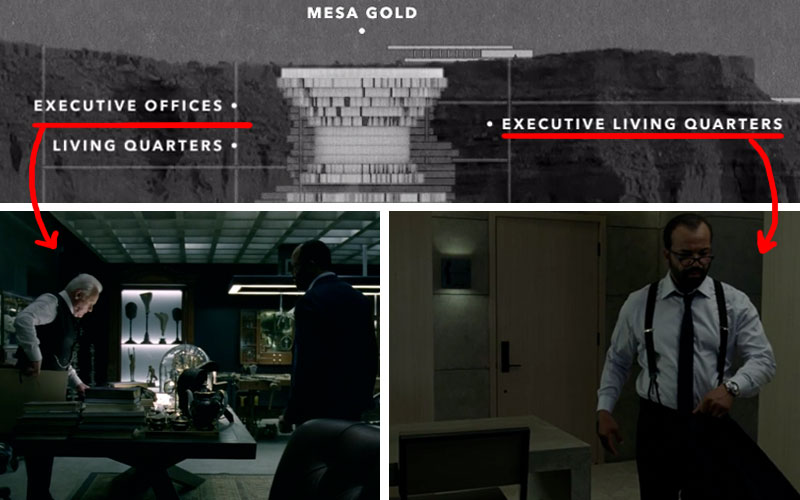 Below that are all the operations offices like the control room and lab/diagnostics which we’ve also seen. 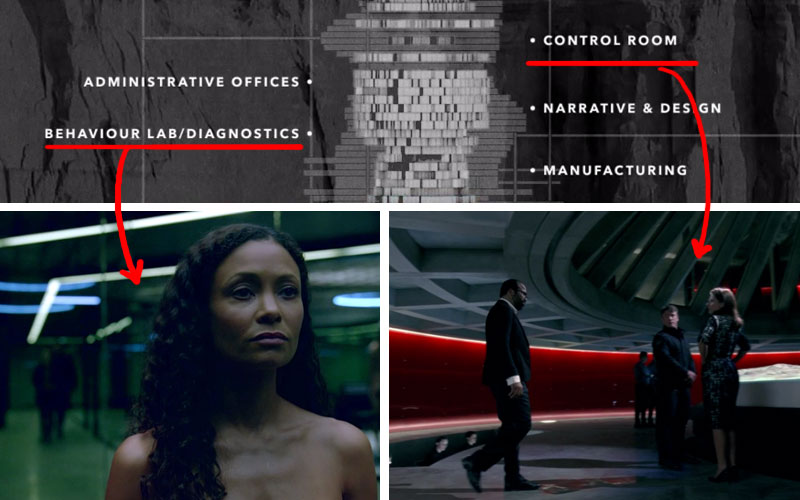 And at the very bottom is the Guest arrival station and cold storage, again, places we’ve seen. 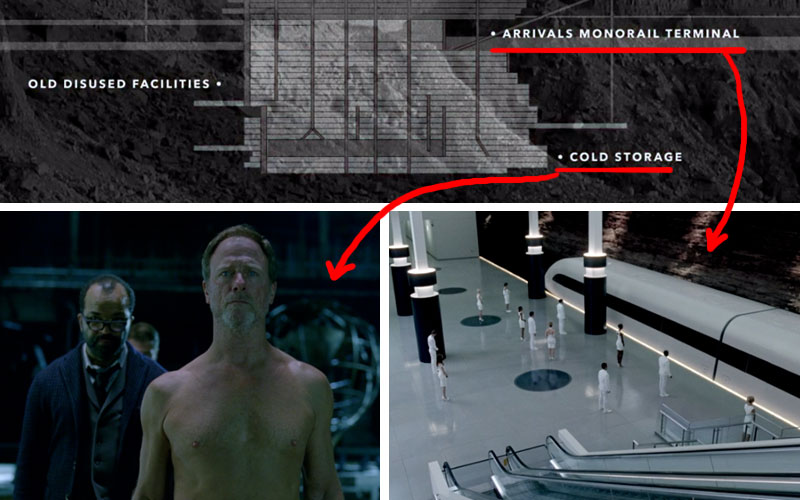 It’s pretty impressive to see just how deep this insanely massive facility goes. We had some sense of it given all the shots of escalators, etc., but we had no idea JUST how big Delos really is.

It goes down and down forever! 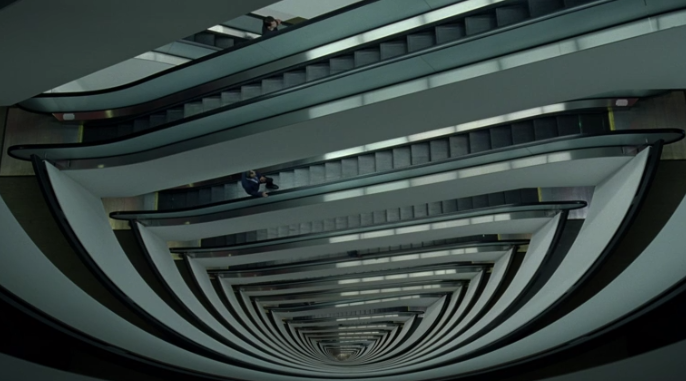 We’re curious if we’ll get to see ALL the levels and spaces in Delos and we’re also wondering if this is maybe the MAZE that the Man in Black keeps referring to? This is a very maze-like layout, so…SHRUG?! Guess we’ll just have to wait and see what other questions get answered in the following weeks on Westworld.