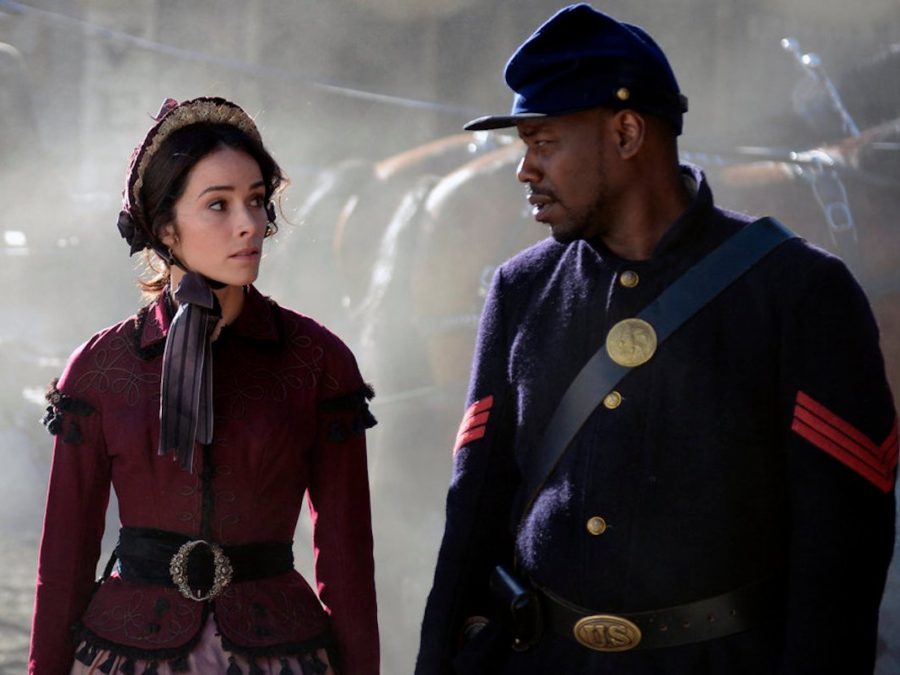 ‘Tis the season for network television shows to be renewed or (gulp) canceled. But in the case of NBC’s time-travel saga Timeless, the series was canceled, then UN-canceled and given a second season.

Here’s how it went down. Three days ago NBC announced their decision to cancel Timeless, a show that has a crazy-loyal fanbase, but unfortunately hasn’t become a super-mega-breakout hit like its sister drama on the network This Is Us.

In this day and age, cancellation doesn’t mean death for a show, as studios can shop shows around to alternate networks. (Which is of course, how The Mindy Project came to Hulu and Nashville ended up on CMT.)

So yes, Sony, the studio behind Timeless, was going to try to find the show another home. As co-creator of the series Eric Kripke tweeted:

But co-creator Shawn Ryan didn’t want fans to get their hopes up:

And then a freaking MIRACLE happened. Kripke tweeted early Saturday morning that, thanks to UM MAYBE TIME TRAVEL, the show had been uncanceled!

And also a little bit:

Okay, so we don’t know exactly when in 2018 we’re going to be reunited with our motley crew of time travelers:

But we ARE getting a ten-episode Season 2. Oh frabjous day! Callooh! Callay!

And omigosh, the Twitter thread of leading lady Abigail Spencer re: this miracle is a wonder to behold. Here’s a quick sampling of the adorableness:

And speaking of that awesome Matt Lanter vid:

Yay Team Timeless! See you in 2018 for more timey-wimey adventures!