Did you watch last night’s episode of This Is Us?? If you missed it, go ahead and catch up on it right now and then come back when you’re done. It’s time to talk about the first big ~secret~ revealed on the show — one that had us crying because we were so sad and happy at the same time! This Is Us loves to mess with our emotions!!

During the third episode of the season, “Kyle,” we learn that at first, Rebecca and Jack had given Randall a “K” name to go along with the twins. But Rebecca is not bonding with this “Kyle,” and it’s bumming her out A LOT. She feels like a bad mom, and feels like she’s failing (cue: tears). Eventually, this leads Rebecca to track down Kyle’s birth father (who she happened to see hanging around outside the hospital when she left after giving birth) and has a talk with him.

In the future, we know this is William, and that William has already come back into Randall’s life, after Randall tracked HIM down.

What’s so ~secretive~ about all of this? It’s the fact that Rebecca has known about William for 36 years, and never told Randall about it. It’s a secret she knows will completely crush him, and she makes William SWEAR not to reveal it to her son — and his son, too. 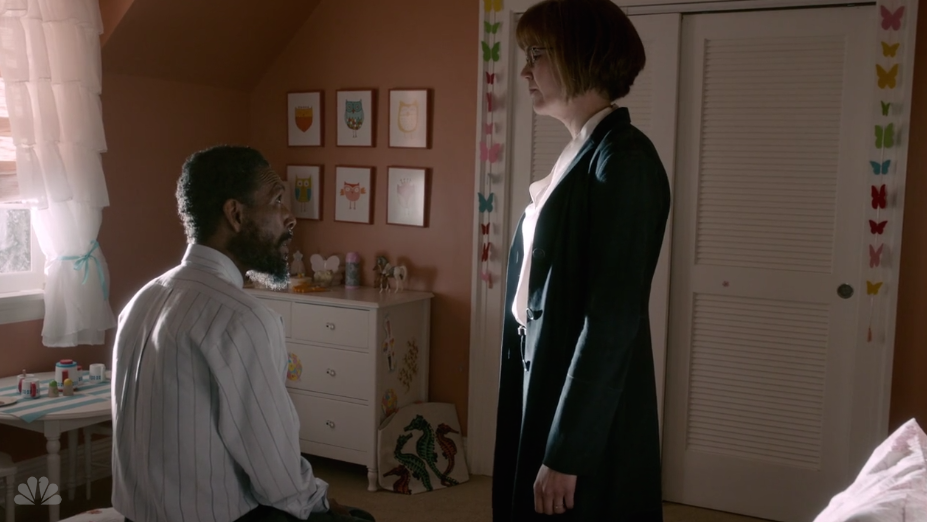 Talking to Entertainment Weekly, Mandy Moore explains that she totally gets Rebecca’s decision — even though in explaining it, we also find ourselves crying.

"I understood Rebecca’s plight. Here’s this mother who just suffered this terrible loss and collectively with her husband has decided to foster and then adopt this baby...[and she's thinking], 'I’m having a hard enough time right now struggling with being a new mother...and trying to bond with this child who isn’t mine who I didn’t carry for nine months in my stomach, I need to know that [William is not] going to come back and [he's] not going to try and influence [Randall's] life or the choices that we’re making with him.' I really felt her plight." 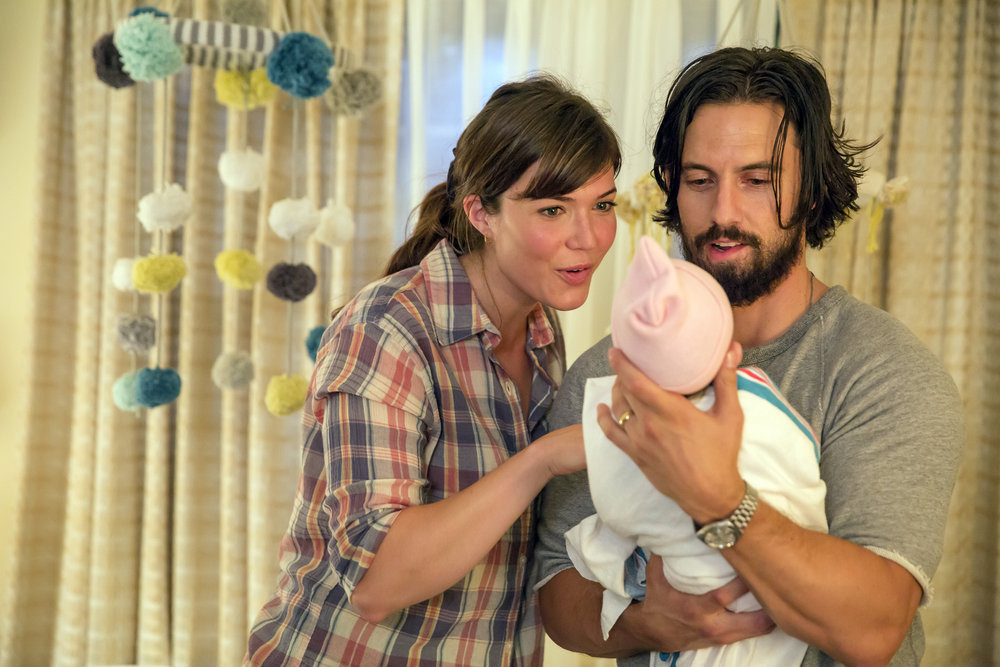 “It’s a tough stance to take, but I relate to it, and I can understand a way into it, and I have empathy and I have sympathy for her, and I think that’s how I tried to approach it, with a fierceness of: There is no other way to do this but my way. If I’m going to hold this secret in, and I’m not going to tell my husband, and obviously I’m not going to tell my children, it’s really deep and it’s really powerful.”

Moore also understands that it HAS to remain a secret, even though it’s unavoidable that eventually, Randall is going to find out.

“I think she thought she’d be buried with this secret, and he would be none the wiser. So that’s why there’s so much at stake. The idea that anything could interrupt that relationship and damage that relationship [between Rebecca and Randall], it means the world to her. I think she’s really fearful that here’s this person, [William], that’s come back into his life, and he clearly wants something because he’s there, and I know my son. My son is going to do everything with every fiber of his being to try to fix him and fix the relationship, and there’s a lot of fear there that the secret will be revealed.”

OMG just thinking about this huge bombshell coming to light on This Is Us is making US misty eyed right now.