When 13 Reasons Why hit Netflix late last month, critics were blown away by the performances by the young cast. While there’s since been criticism for the graphic depictions of bullying, depression, suicide, sexual assault, and grief, the 13 Reasons Why cast has been given a lot of credit for their portrayals of high school students struggling through these issues.

While it’s currently up in the air whether Netflix will air a second season of the series, much of the breakout cast have already secured some of their next roles.

Here’s where you can see the cast of 13 Reasons Why next: 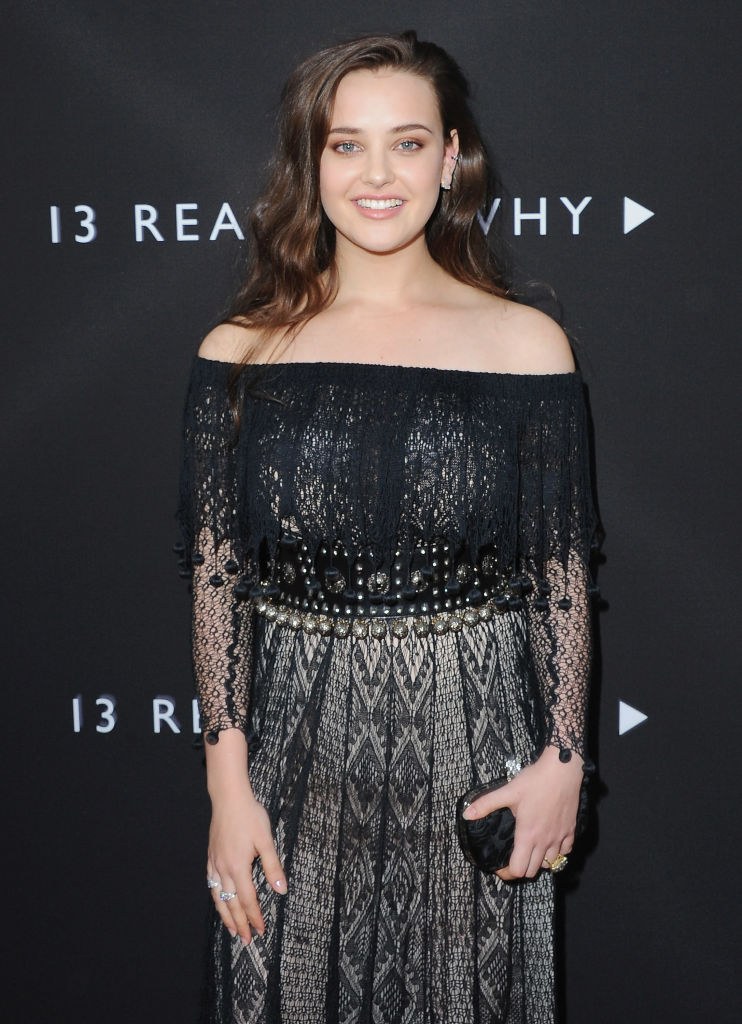 It’s hard to believe, but 13 Reasons Why was Langford’s first acting role. Next, She’ll appear on the big screen in films The Misguided, which is slated to come out this year, and next year’s Simon vs. The Homo Sapiens Agenda. 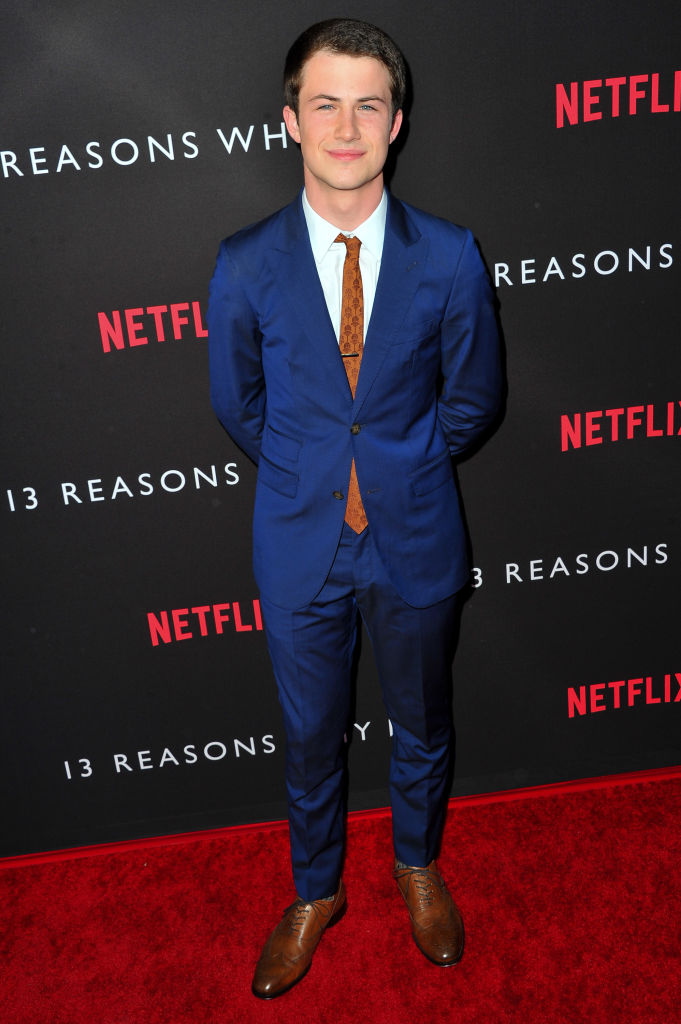 Over the last few years, Minnette has been slowly emerging as one of the biggest up and comers in Hollywood. From big screen credits like Alexander and the Terrible, Horrible, No Good, Very Bad Day and Don’t Breathe and appearances on Lost, Scandal, and Awake, Minnette’s been a go-to young actor. He can next been seen alongside James and Dave Franco in The Disaster Artist, which is about the making of the infamously terrible film The Room. 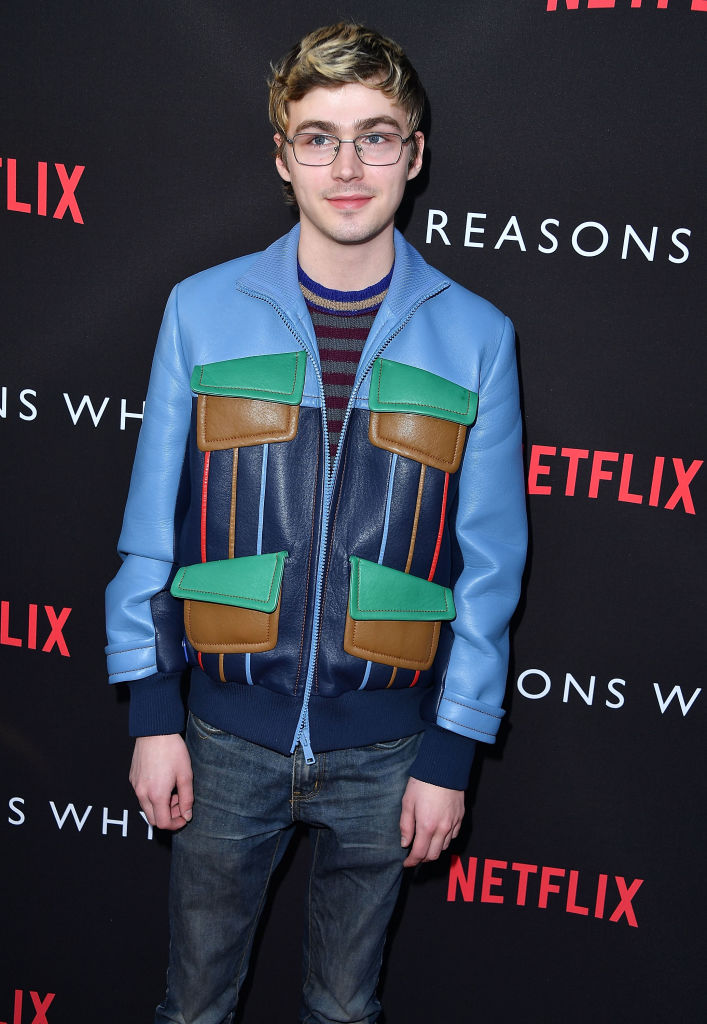 With the exception of Minnette, Heizer may have been the most notable cast member, having had a major role on the NBC series Parenthood and most recently appearing alongside Dave Franco and Emma Roberts in Nerve. Next, he’ll join Katherine Langford in Simon vs. The Homo Sapiens Agenda. 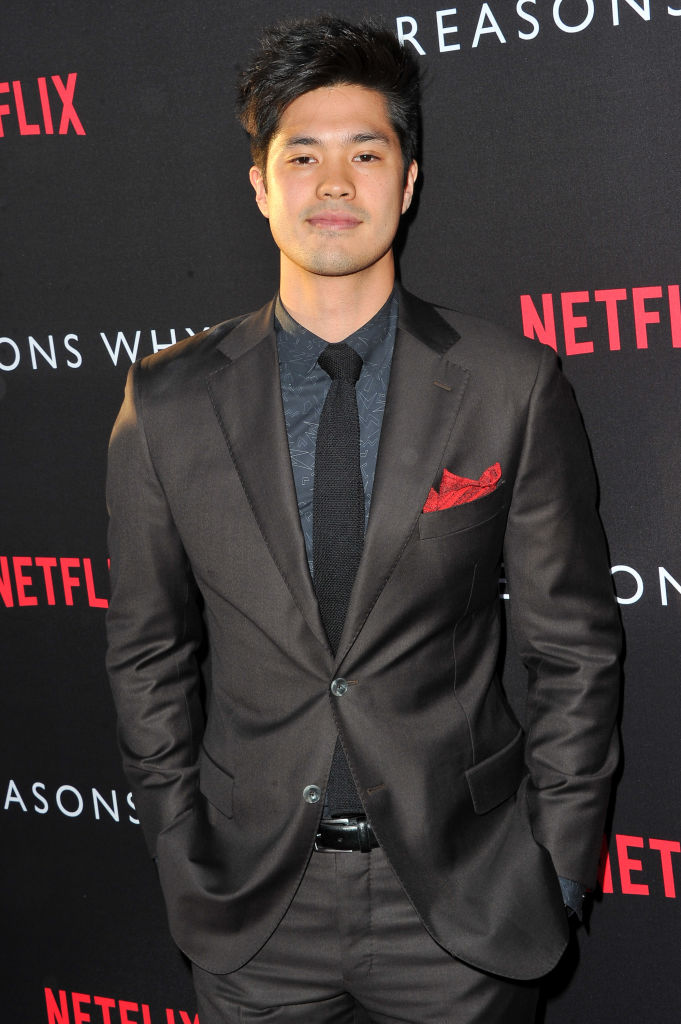 If you’re a fan of the Disney Channel, chances are you’ve seen Butler before. Butler appeared in Teen Beach 2 and recurred on K.C. Undercover alongside Zendaya. You can currently see him on The C.W.’s Riverdale, recurring as Reggie Mantle. 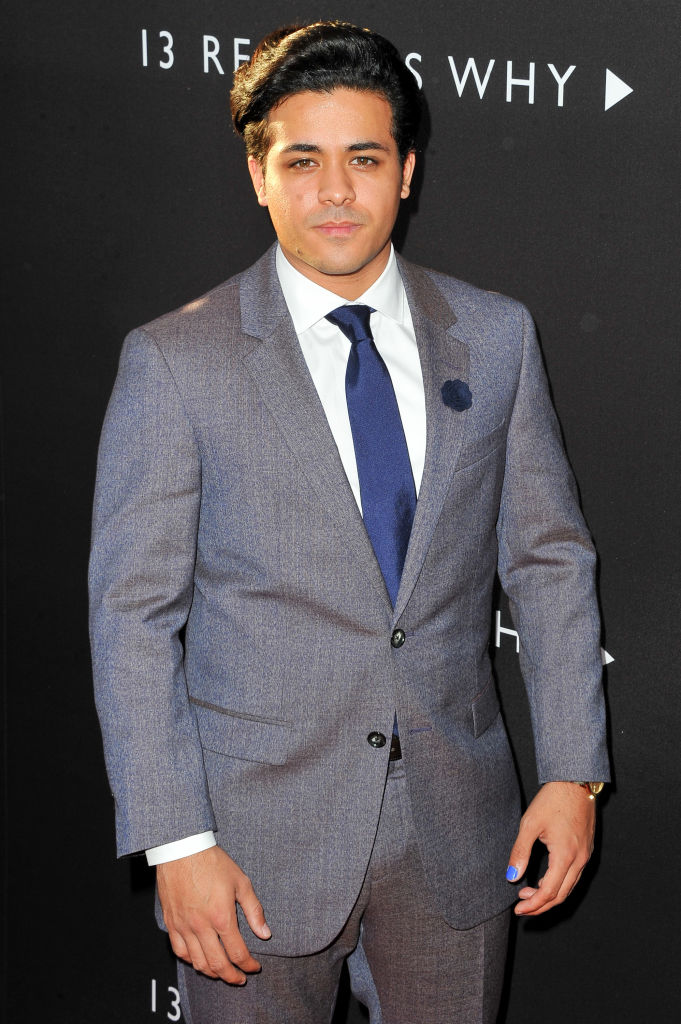 Before 13 Reasons Why, Navarro previously had a recurring role on HBO’s Vinyl. Next he’ll appear in films Bushwick and Can You Ever Forgive me? 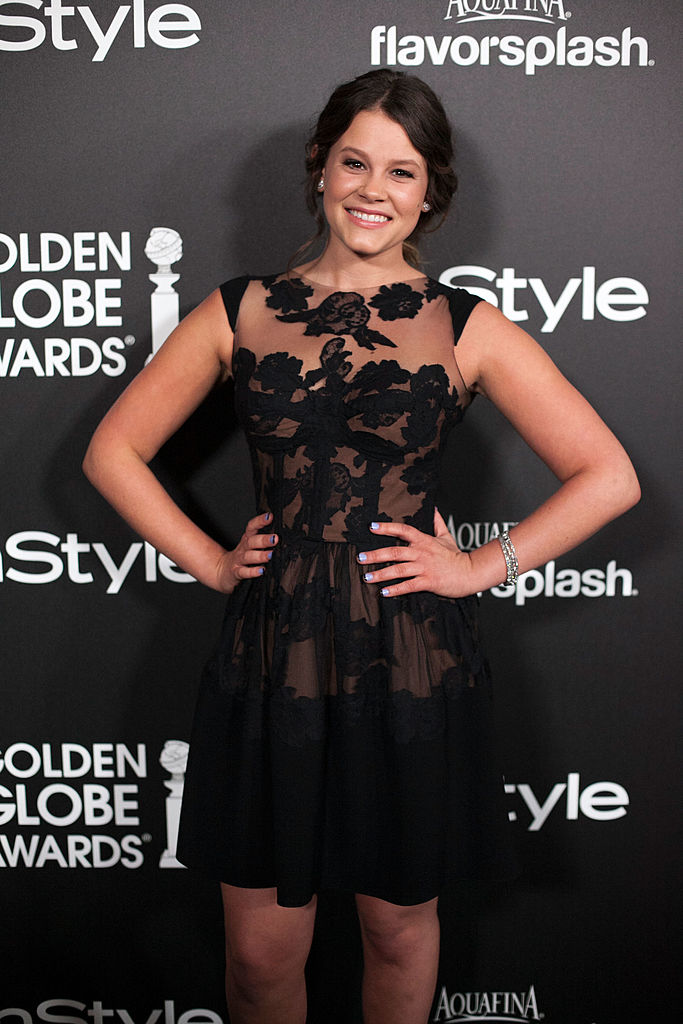 You may not be familiar with her work but you definitely know her famous parents: Kevin Bacon and Kyra Sedgwick. Next, she’ll appear in HBO series Here, Now and Story of a Girl, which is directed by her mom and co-stars her dad. 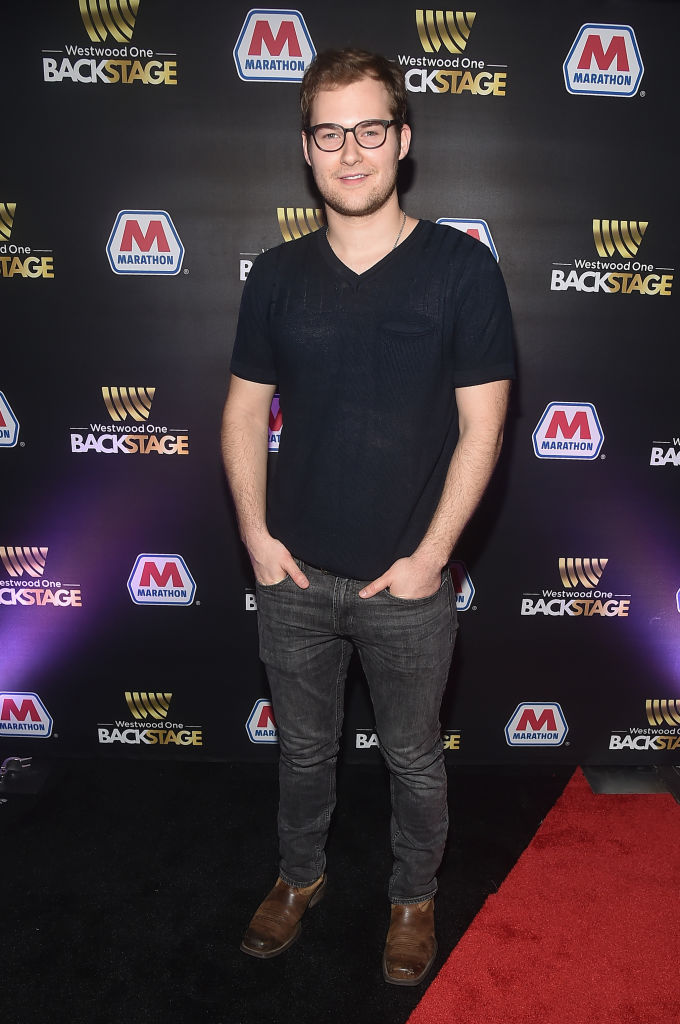 In the few years preceding 13 Reasons Why, Prentice made guest appearances on what seems like every show on TV. Next he’ll join AMC hit Preacher for its second season.

If we don’t get a second season of 13 Reasons Why, at least we’ll be able to see these talented faces somewhere!