Remember back a month ago, before we knew the true theme of Season 6 for American Horror Story, there were ALL THESE QUESTION MARKS ???

Obviously, they were meant to create an air of ~mystery~ around the new season, because we had no idea what it was going to be about. It was a big question mark. But what happens if it wasn’t actually a question mark we were seeing? 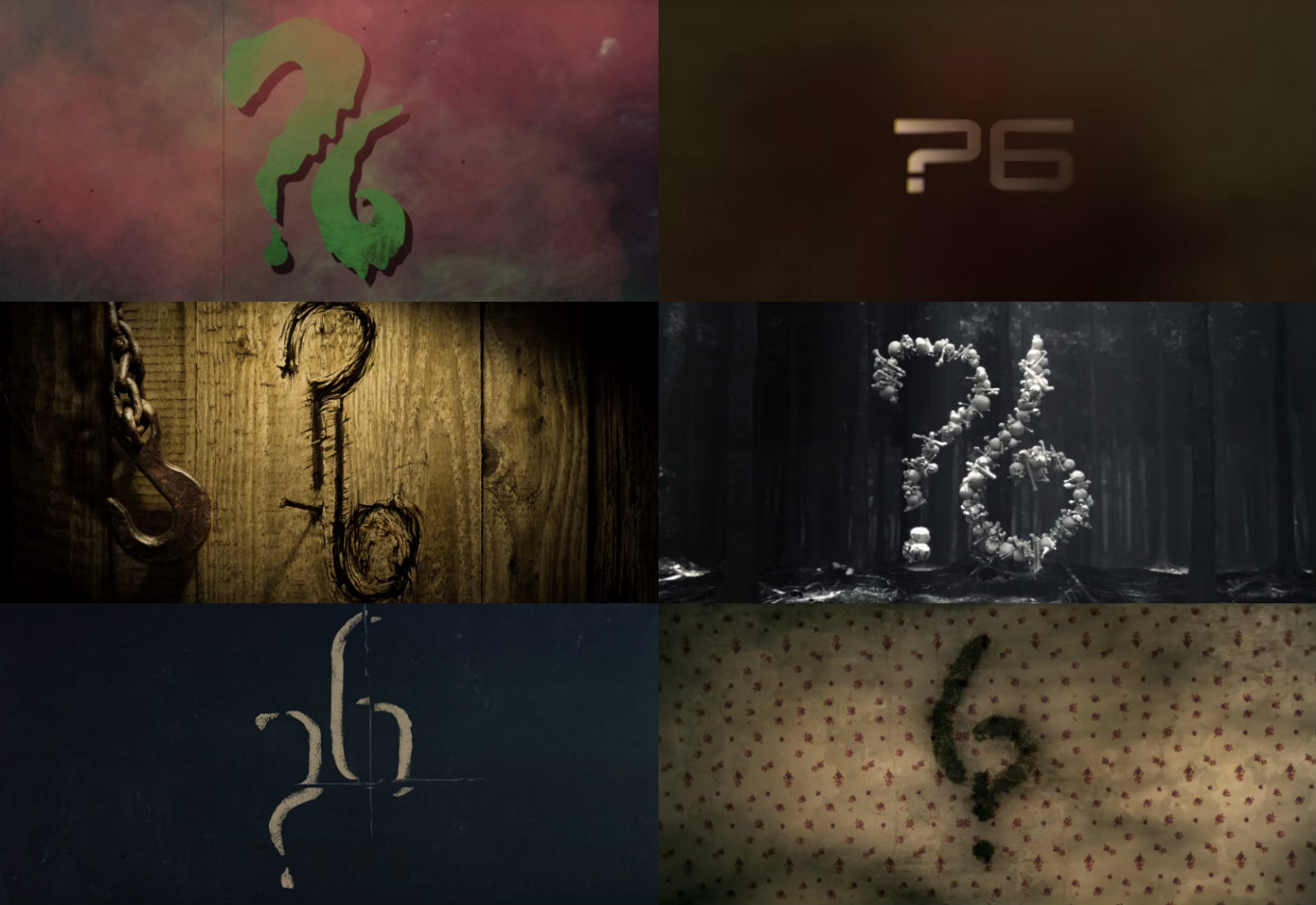 What happens if it was...a curly pig's tail. 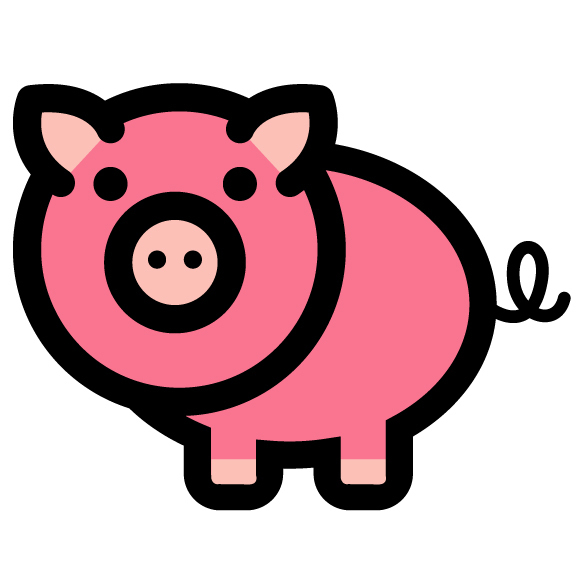 YEAH. A PIG’S TAIL. For some strange (very creepy) reason, American Horror Story: Roanoke has a LOT of pigs in it, whether it be actually pigs being sacraficed, or pigs running wild in the woods around the Murde House, or just talk about cops (a derogatory term for a police officer). But like, why? Why are there so many pigs? We’re still waiting to find out, but AHS might have been hinting that they were coming way before we actually saw them up on the screen. 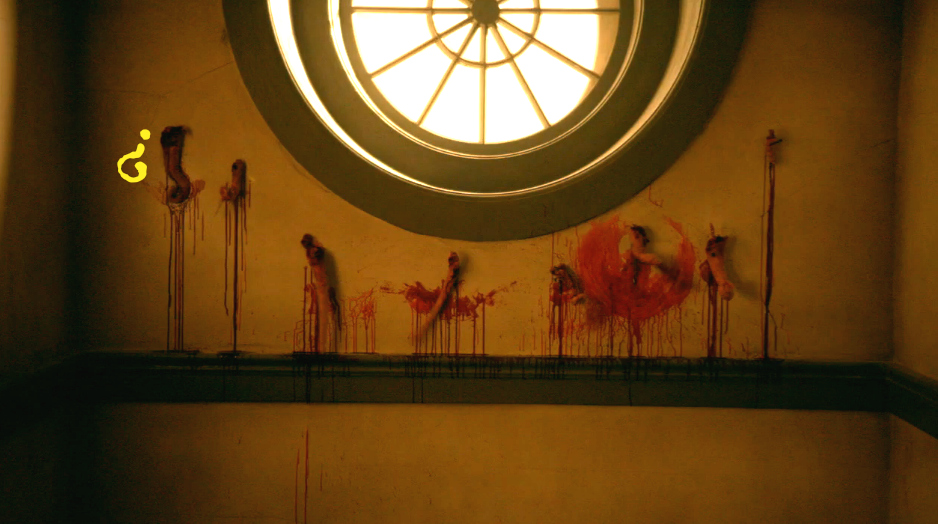 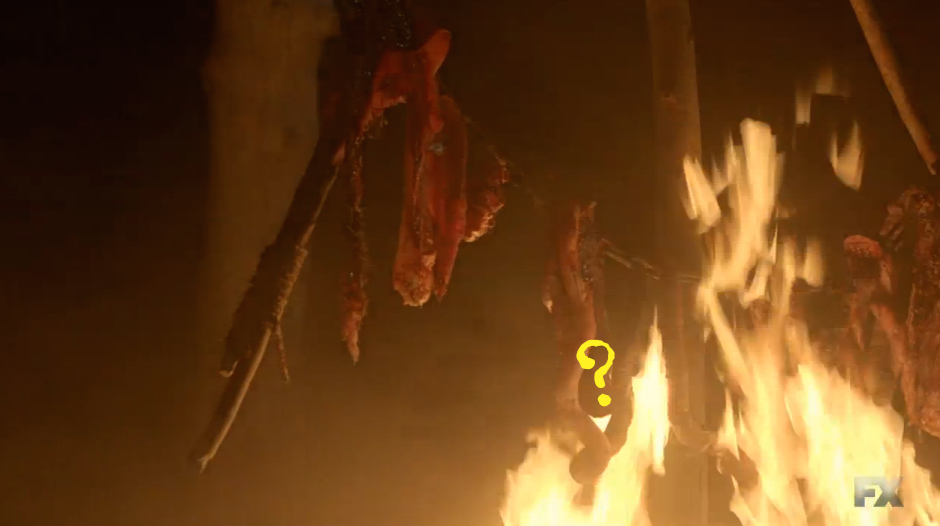 This is a little bit of a stretch, sure. But listen, stranger things have — and undoubtedly still will — happen on American Horror Story, and this is not the weirdest.

This is just one of the most twisted. But seriously, can you think of another reason for all the random, bloody pig tails absolutely everywhere in Roanoke?? We can’t. AHS might have been trying to hint at what was coming loooong before we actually saw it.