These new “American Horror Story” images just surfaced, and they might change everything you think about Shelby and Matt

Are we out of the Roanoke woods yet? We sure thought so, considering the events of the latest American Horror Story episode, “Chapter 5,” seemingly brought an end to the “My Roanoke Nightmare” story. The preview for “Episode 6” (aka, the episode with the ~big twist~) sure makes it seem like there’s going to be a switch — we’re moving from in front of the camera to behind it.

While that’d be a truly shocking and surprising change of pace, that might not actually happen there are now brand new images from AHS that seem to suggest otherwise: Talking Head Shelby and Talking Head Matt are in the Murde House.

Repeat: Talking Head Shelby and Matt — who so far, have ONLY been seen in a studio — are in Roanoke, in the Murde House, and OH NO. 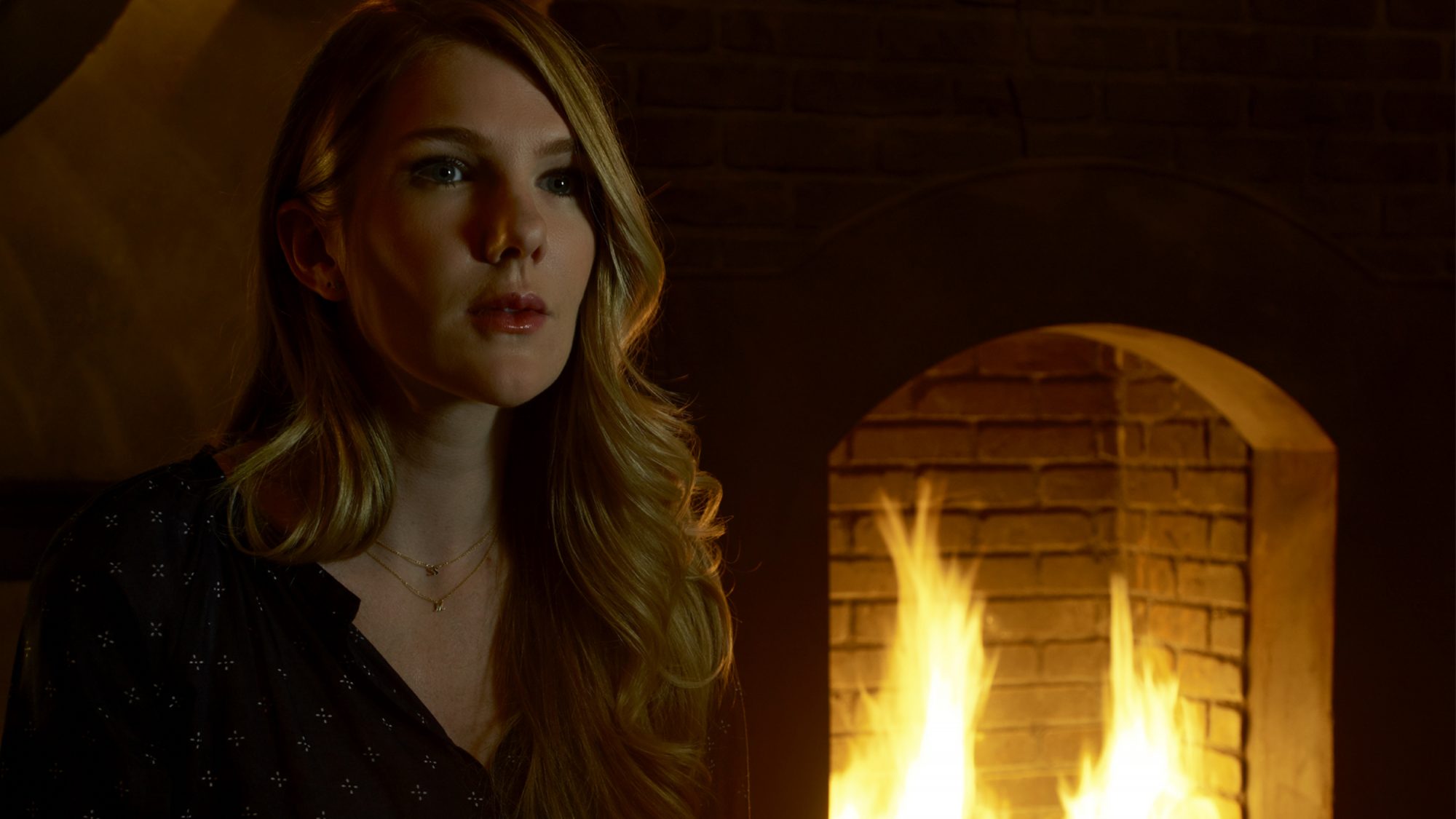 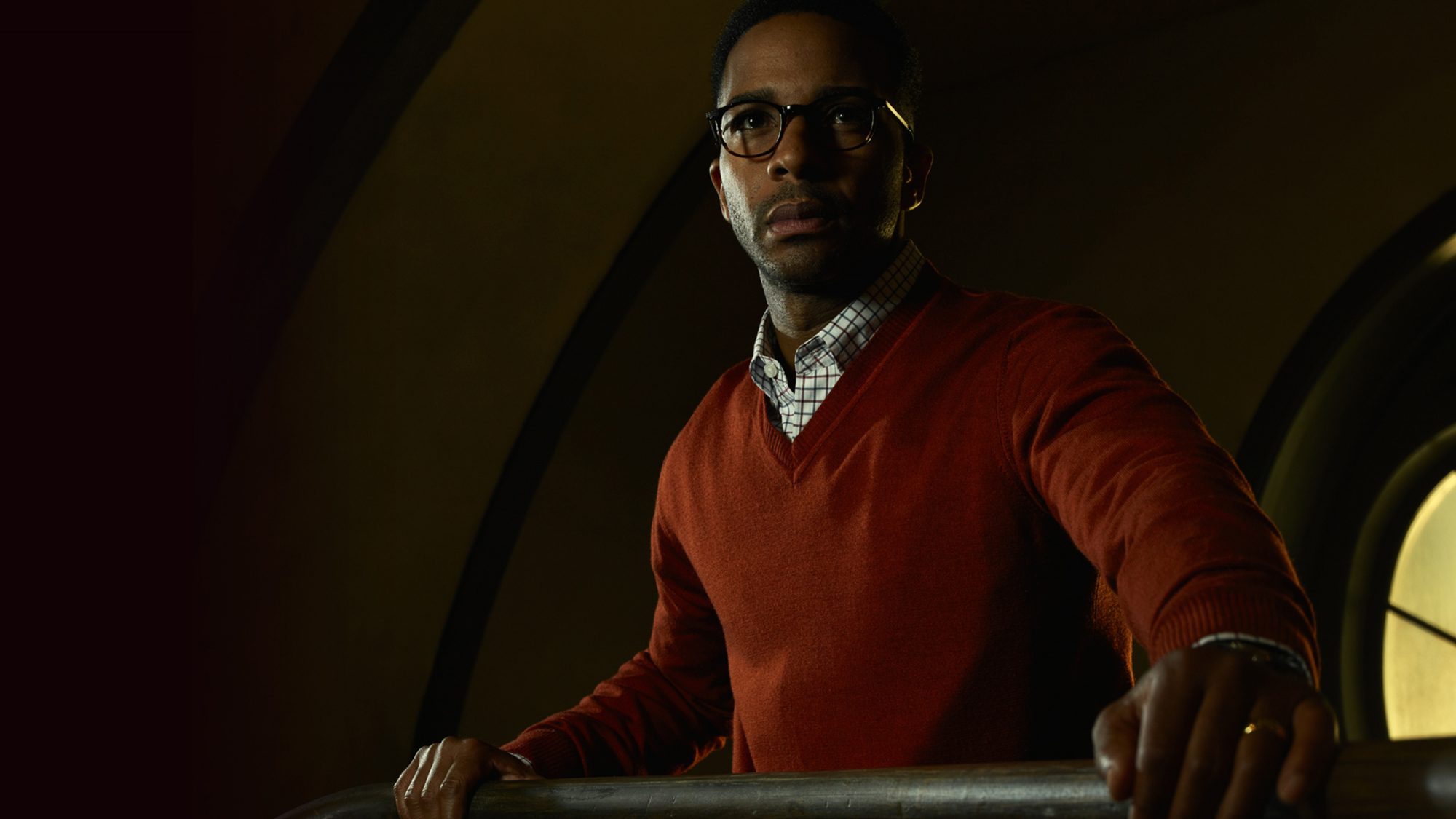 After literally five weeks, FX finally went ahead and updated their press site for AHS, and these two images are front and center. So yes, they are promotional images, not stills from an upcoming episode. BUT. STILL. It is weird to see Shelby and Matt in the Murde House, because we’ve never seen them in there before — all we’ve ever seen are their heads, talking, about what went down in the house while they lived there.

Promotional images aside, could this mean we will actually see them in the house? Like, actually them. Not the “~actors~” portraying them, but actually the real Matt and Shelby.

So maybe don't unpack your bags just yet, because we might be heading back to Roanoke again.