While we eagerly await an official air date for the premiere of CW’s highly anticipated Riverdale series (it’ll probably happen in January or February of 2017), based on the iconic Archie comic book series, we’re slowly starting to obsess over this live-action adaptation. 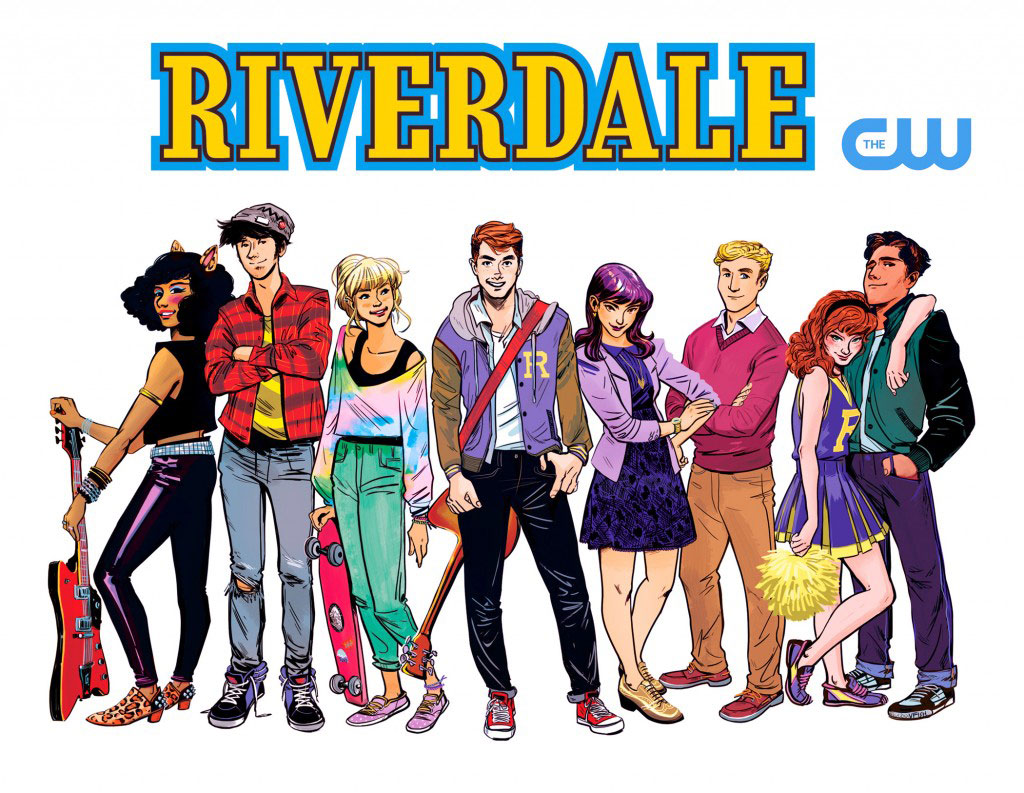 Now that the first official photo from the show has been released, we wanted to take a look at what the ENTIRE cast will look like compared to their classic ink-on-paper counterparts.

So, what do you think? Did they totally nail the casting or nah?