Taylor Swift just dropped a teaser for the “Look What You Made Me Do” music video, and whoa, fierce

Taylor Swift has rebranded as the *snake kween* and we are HERE FOR IT. Last night, Swift debuted her new song “Look What You Made Me Do,” off her forthcoming album Reputation. In the song, she seems to be taking jabs as someone (the media? Kanye West? Everyone?) and appears to be giving zero effs now.

“The old Taylor can’t come to the phone right now,” she says in the song. “Why? ‘Cause she’s dead.”

Now, Swift has dropped a teaser for the music video which will debut in full at the MTV VMAs on Sunday.

The teaser has everything: Men dancing in crop tops. Taylor eating diamonds. SNAKES.

This video is also giving us shades of “Blank Space.” It’s like the cool, collected Swift from the “Blank Space” video popped off in “LWYMMD” and started eating the diamonds she was wearing. 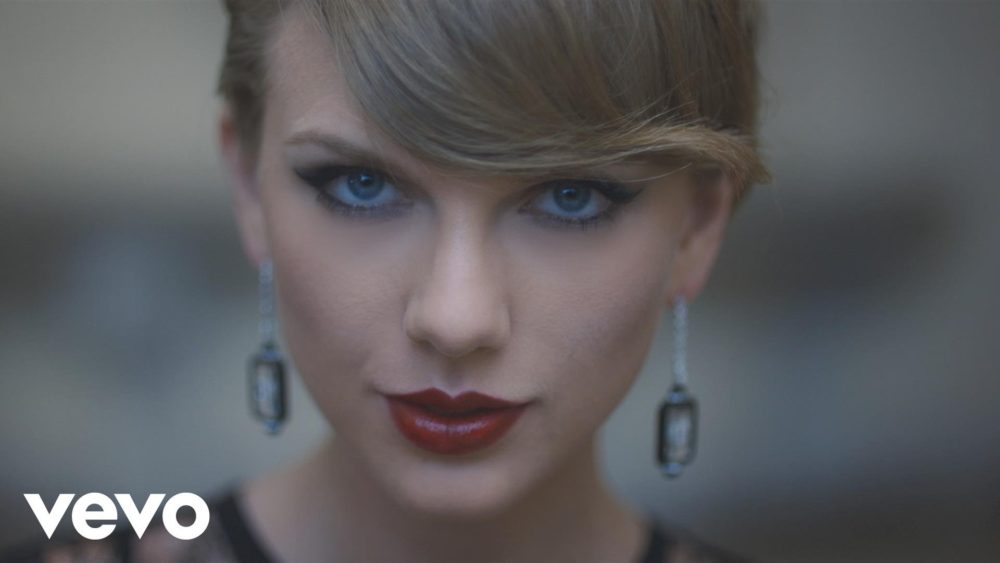 “Look What You Made Me Do”

This song comes after Swift seemingly went into hiding, wiped her social media presence, and began to rebuild with videos of snakes and an album cover that introduced us to a new kind of Swift.

Swift also uploaded covers from Reputation magazine. Continuing in her tradition of having Target exclusives, Swift’s gift to fans this time are two ~magazines~ exclusive to anyone buying the physical album at Target.

She captioned the second image, “There will be no further explanation. There will just be reputation.”