How Paul Simon’s “Graceland” became the soundtrack of my family

It’s rare to encounter an album that changes your life. An album that truly alters the way you feel about yourself and your place in the world. Rarer still is for that album to ripple throughout your family, across generations, and become a pivotal part of your family’s history. But that’s just what Paul Simon’s seminal album, Graceland, did for my family and me. And it arrived in the nick of time. 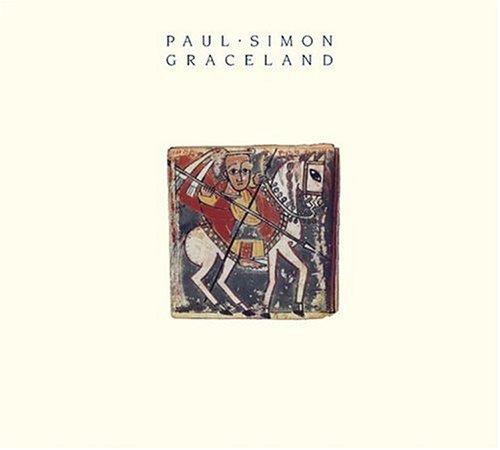 My siblings and I are first-generation Americans. That designation can mean a lot of things to a lot of different people. But as an American child of immigrants from Liberia and Sierra Leone, I learned quickly from my classmates and through pop culture cues that whatever country my parents were from — it was wrong. Or at the very least, it was not as good as the U.S.

That goes double for any country on the African continent. When I was growing up in America, the continent of Africa was presented as a single, vast country that was a war-torn, famine-riddled, impoverished burden on the West. Classmates asked me if my parents grew up living in trees, teased me about their “funny” accents, and make all sorts of ignorant comments.

In retrospect, it was difficult to expect much more from them considering the typical media portrayals of Africans, and the fact that films like The Gods Must Be Crazy seemed to air every summer on local TV. Even films that attempted to portray Africans in a positive light, like Coming To America, felt off or left a sour taste.

Having spent part of my early childhood in Liberia, I knew Africa to be a dynamic continent full of multifaceted people and diverse cultures.

That complex impression of the continent didn’t cross the Atlantic so, instead, Africa was used as the harshest insult a kid could wield. And being the recipient of it was hurtful and confusing. It played a part in me slowly and quietly rejecting my Africanness in order to fit in.

Graceland felt like one of the few times in my young life that a reference to Africa didn’t sound like a curse. 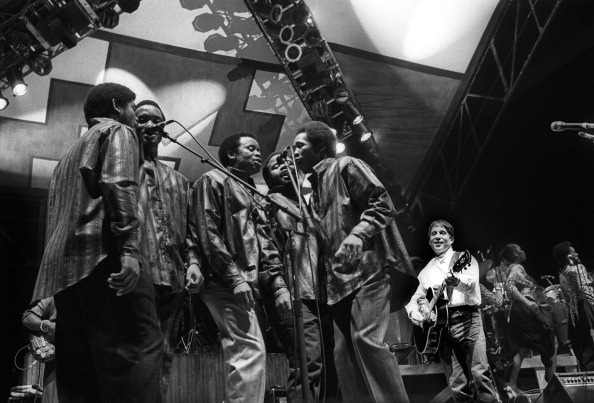 There are so many wonderful aspects to being first-generation. You gain an outsider’s perspective on the U.S. and a unique way of looking at the world. Cultural reference points and influences are expansive and international. You feel like a part of the world in a very real way. The other side of that, however, is that you live with daily culture clashes at home. Parents and children can feel separated in almost tangible ways. It can feel like there is little common ground.

Our childhoods, for example, were remarkably different. It can be tough, as a kid, to articulate why this party or that dance is absolutely crucial to my life and my existence and ohmygod why don’t you want me to have any friends — to someone who often didn’t grow up with basic items I took for granted.

It was a case of first world problems confronting a third world perspective. That creates a gap that grows wider and fills itself with hurt feelings, frustrations, and resentment. You are, at once, part of America and your parents’ countries, balancing it all like the fulcrum of a seesaw. 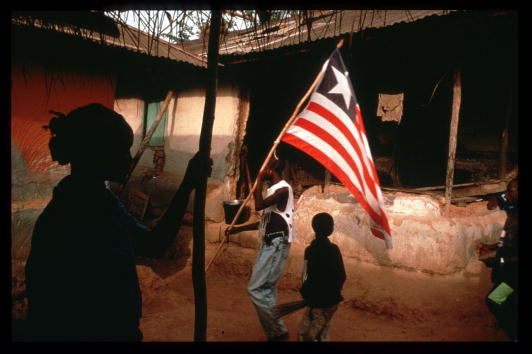 I imagine it must be hard for foreign parents of American children, feeling rejected when their kids show little to no interest in their home countries, not completely understanding why.

Staring at each other uncomfortably across the cultural gap, Graceland, a glorious record, swooped in with its layered soulful beats and jubilant spirit — and it fell right into the breach.

It was pure joy. It was the rhythms of my childhood music pulsing beneath Simon’s odd, poignant lyrics.

Simon, when talking to NPR’s World Café about being inspired by the Accordion Jive Hits by the Boyoyo Boys, said “This is my favorite music. I’m not interested in listening to anything else,” and he soon moved to South Africa to begin working with musicians there. This is a testament to the consuming gorgeousness and heart-pounding beauty of African music. It has the power to truly sweep you away, and Simon got caught in one of the tides.

Every time I hear it, I’m immediately transported to every party my parents ever had. And, if your parents are also West African, you know those parties include laughing and dancing until the wee, small hours of the morning.

Graceland felt familiar even on the first listen. It mixed American pop and folk with the deep richness and complexity of African music, which, in this case, was primarily South African.

It was the first record we could all agree on for road trips. We loved it and we knew every word. The minute those glorious horns from “Call Me Al” played, we sang loudly, giggling, and when it was over, one of my siblings would shout “again!” from the back of the car. And we’d start the song all over again, never tiring of the lyrics.

Without fail, when we got to the chorus, we’d scream at the top of our lungs “If you’ll be my bodyguard/I can be your long-lost pal/I can call you Betty/And Betty when you call me/You can call me Al.” It was the first time we’d seen any part of Africa viewed positively in America. The album wasn’t a joke or wielded as an insult. When an essential part of your identity is constantly greeted with a “no,” even the smallest, quietest “yes” is a welcome change.

But this was the opposite of quiet. It was a wild, free celebration of music, a celebration of the continent and the South African musicians who made that record possible. It was both African and American. It was us, my family, and it felt like all of the pieces from what seemed to be opposing sides finally clicked together.

The record trickled into mainstream culture and blew up. Al Gore used it as intro music at the 1992 Democratic National Convention. It won Grammys for both Album of the Year and Record of the Year. It was everywhere. The success of that record felt almost personal. It was proof that something both American and African could work in concert and result in something exceptional. It made all the difference.

Graceland is still a fixture in my family’s life. It can be heard in every wedding, party, and gathering. It has been a celebration over time. It bonded us to this country, and it bonded us to each other.

In the opening chords of “Call Me Al,” I can hear the high-pitched that’s-my-jam “whoop” of my mother, I can see the dance floor-owning moves of my father, and I can feel the joyful glee of my siblings. It is a part of us, year after year, milestone after milestone, joy after heartbreak. You’ll find us all dancing to the same rhythm, singing in unison.