From its heartstring-tugging scenes, to its beautiful animation, incredible voice acting (I still love you, ’90s Jonathan Taylor Thomas) and Elton John-filled soundtrack that will stand the test of eternity, The Lion King is one of the most popular Disney animated movies for more reasons than we can count. By film standards, it’s almost perfect.

“Almost because, of course, there are moments that still make us yell at our TVs when we re-watch our VHS tapes (you guys still have those too, right?). 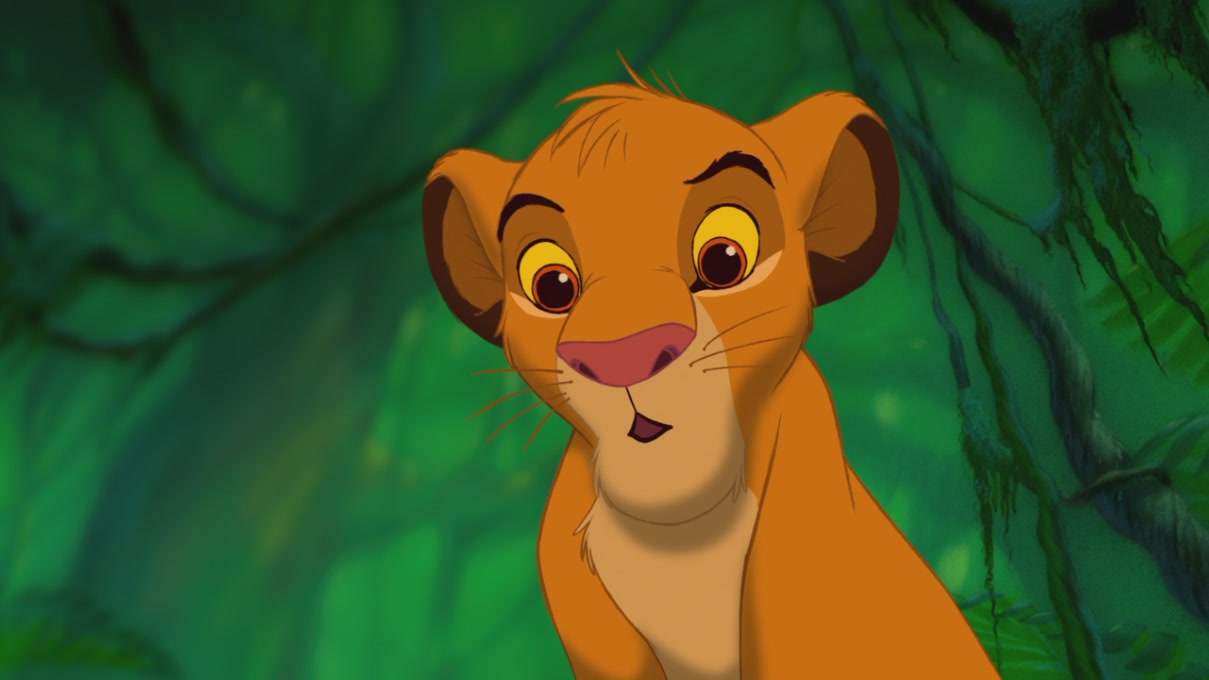 Here are our top five.

Why is Mufasa’s only right-hand man a bird?

Zazu is a quick-witted dude who can get from point A to B quickly with the power of flight, but he can’t really fight anyone. This is evidenced when Simba and Nala trick him into following them to an elephant graveyard, and the hyenas quickly overtake him (not to mention the entire montage of “I Just Can’t Wait to Be King”). As king of Pride Rock, I feel like Mufasa should’ve maybe required another lion on staff or something to accompany Zazu – at the very least, some help on the days when he has to watch over the prince outside of the main kingdom.

22 years later, I’m still bawling about Mufasa falling to his death and Simba crying over his dead body before his uncle tells him to “Run away and never return.” But instead of leaving it up to chance, why didn’t Scar just kill Simba when he had the opportunity — especially when in “Be Prepared” (the best Disney villain song of all time), he says he’s going to do just that?

“But if Scar killed Simba after he killed Mufasa, we wouldn’t have the second half of the movie!” I hear you say. And fine, that’s true, but at least explain a little bit of the reasoning for why Scar let him live, screenwriters — especially since we know it’s not because Scar has an empathetic streak.

Why did Mufasa not show up in the sky earlier?

Simba sees Mufasa in the clouds as an adult and Mufasa’s all, “You’re the true king, son!”

Am I the only one who thinks that information probably would’ve been helpful before all the lions at Pride Rock were starved and abused by Scar and his cronies? I know that Simba was busy growing up and you can’t control faces in stars or whatever, but even one little appearance to Timon and Pumbaa to be like, “Listen y’all, if you could make sure he stays up on his fighting skills and maybe eats meat once in a while, I’d appreciate it” would’ve gone a long way.

What was going on during ~that~ scene?

Let’s talk about the original 50 Shades of Grey, AKA the “Can You Feel the Love Tonight?” scene. It happens right after Simba and Nala reunite as adults, and completely obliterates any hope viewers had for a guy and a girl to just be friends in this movie — specifically, a scene where Nala looks ~very into~ the whole thing, while Timon and Pumbaa are total voyeurs.

Did what we THINK happened actually happen? My money is on yes, especially considering the whole SFX/SEX dust-cloud conspiracy. I see you, filmmakers. I see you.

Why didn’t the lions (and other animals) just overthrow Scar?

Scar’s supporters are implied to be solely hyenas, but for some crazy reason, all the other super-vicious predators and their prey buddies — like wildebeests, whom I happen to know on good authority can take someone out (crying again) — seem to be strictly Team Mufasa.

So why in the world didn’t all the other animals ban together to take out this one lion and all the hyenas? Sure, a few lives may have been lost, but war luck would definitely be on the side of every single other animal at Pride Rock. I know nothing about warfare and I know this.