An alt-right anti-feminist Facebook group is claiming *they* are responsible for the “Last Jedi’s” low fan score, and ugh

When the first reviews for The Last Jedi were published, the latest episode in the enduring Star Wars series gained wide praise from critics for being one of the best films in the franchise, complete with a “certified fresh” rating and 92% score on Rotten Tomatoes. But while critics generally responded positively to the film, many Star Wars fans were outraged — and seemingly inconsolable (insert eye roll) after seeing The Last Jedi.

To be fair, the film was certainly imperfect, but the negative reactions to it are almost Phantom Menace-worthy. The outrage is so dramatic, it was as if The Last Jedi were two and a half hours of Anakin complaining about sand. But it turns out, an alt-right group is taking responsibility to driving the fan score of the film to 53% on Rotten Tomatoes. An anonymous member of Facebook group, “Down With Disney’s Treatment of Franchises and its Fanboys,” has come forward with the claim that he spammed Rotten Tomatoes with bots in order to drive the fan rating down.

The anonymous person, who identified himself as a member of the alt-right to the Huffington Post, said he hated The Last Jedi because of its inclusion of numerous female characters…“among other things.” During a conversation over Facebook messenger, the person stated numerous bizarre criticisms about the film:

"Throughout the course of our conversation," Bill Bradley and Matthew Jacobs of the Huffington Post wrote, "the self-identified member of the 'alt-right' claimed that Poe Dameron (played by Oscar Isaac) is a 'victim of the anti-mansplaining movement,' that Poe and Luke Skywalker (Mark Hamill) are in danger of being 'turn[ed]' gay, and that men should be reinstated as rulers of 'society.'"

The person added, “I’m sick and tired of men being portrayed as idiots. There was a time we ruled society and I want to see that again. That is why I voted for Donald Trump.”

They later admitted that they were never going to like The Last Jedi due to the Expanded Universe’s — officially licensed additional Star Wars materials — re-branding as “legends” as opposed to canon in anticipation for the latest trilogy. It almost sounds like HuffPost had a conversation with emo Kylo Ren. 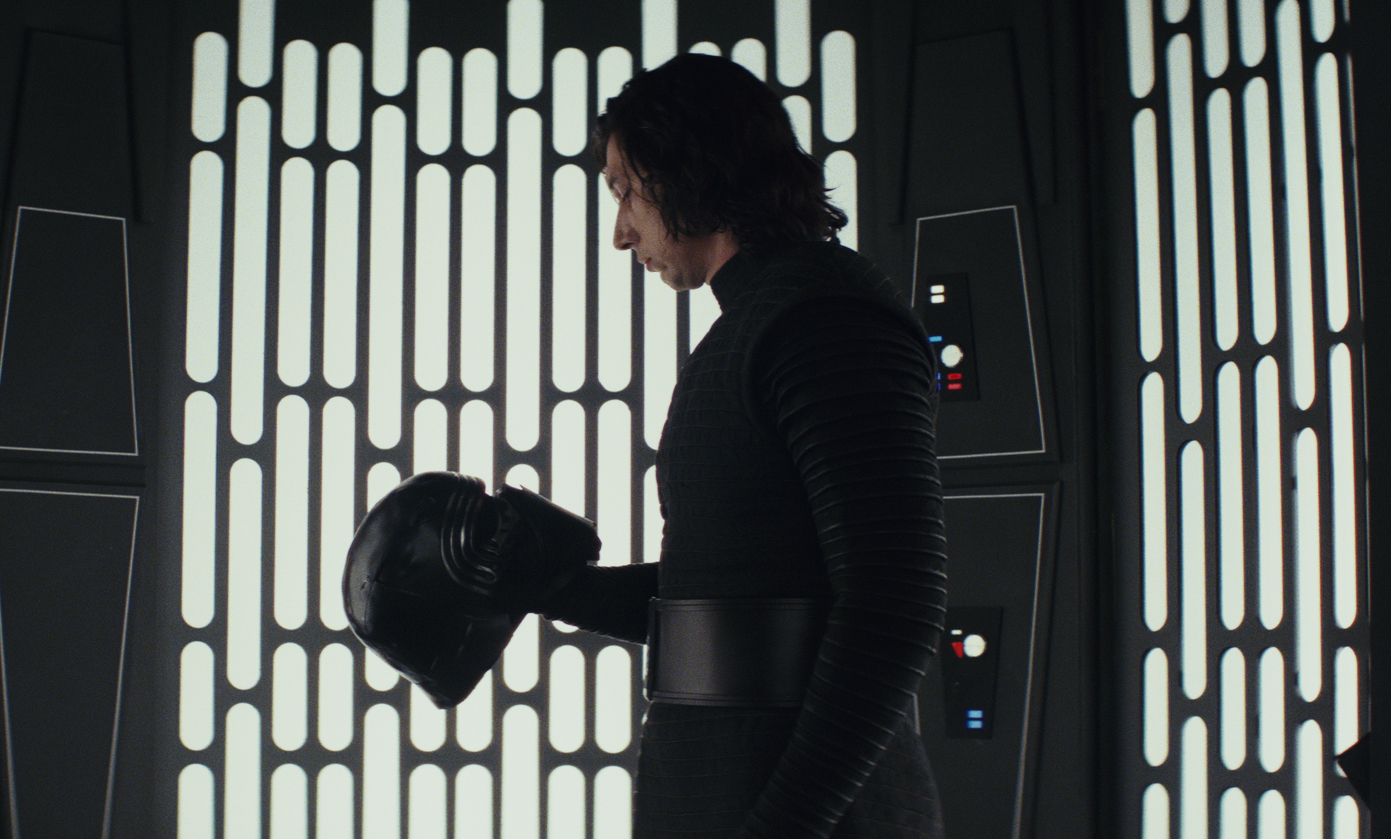 But while this anonymous alt-right member claims to be behind the Rotten Tomatoes score, the website told HuffPost that while there are a lot more fan reviews for The Last Jedi than other movies, it’s not entirely unusual, as it mirrors the response to The Force Awakens.

It’s the professional statement equivalent to “Sure, Jan.”

While the alt-right seems to be attempting to drive down the score of The Last Jedi across the board, they’re not stopping Disney and Lucasfilm from raking in a ton of money, as the film just surpassed $650 million worldwide one week after its release.