I fulfilled my childhood dream of becoming Ariel from The Little Mermaid, and you can, too

Disney released The Little Mermaid 30 years ago this year, in 1989. I was 2 when it came out, and by age 3 I was fully committed to the half-fish life. Let me paint you a picture: One summer in the early ’90s, my family was driving home from a weeklong vacation to a nearby lake and I was inconsolable in the backseat with my mother and brother. Between big, snotty sniffles, I begged my parents to turn the car around and leave me at the lake so that I could “be with Flounder.” I was Ariel, goddamnit, and I needed to go home. (My parents actually did drop me off at the lake and “drive away,” but I soon realized I wasn’t meant for the “sea” and reluctantly climbed back into the car, sulking and sniffling all the way home.)

In the intervening decades I’ve lost a little bit of my passion for life under the sea, but I couldn’t resist becoming a mermaid for a day at “mermaid school” in Los Angeles. Disney invited me to celebrate the anniversary of The Little Mermaid with Sheroes Entertainment, which runs a “mermaid for a day” program, and I fully transformed into my favorite fish-woman. 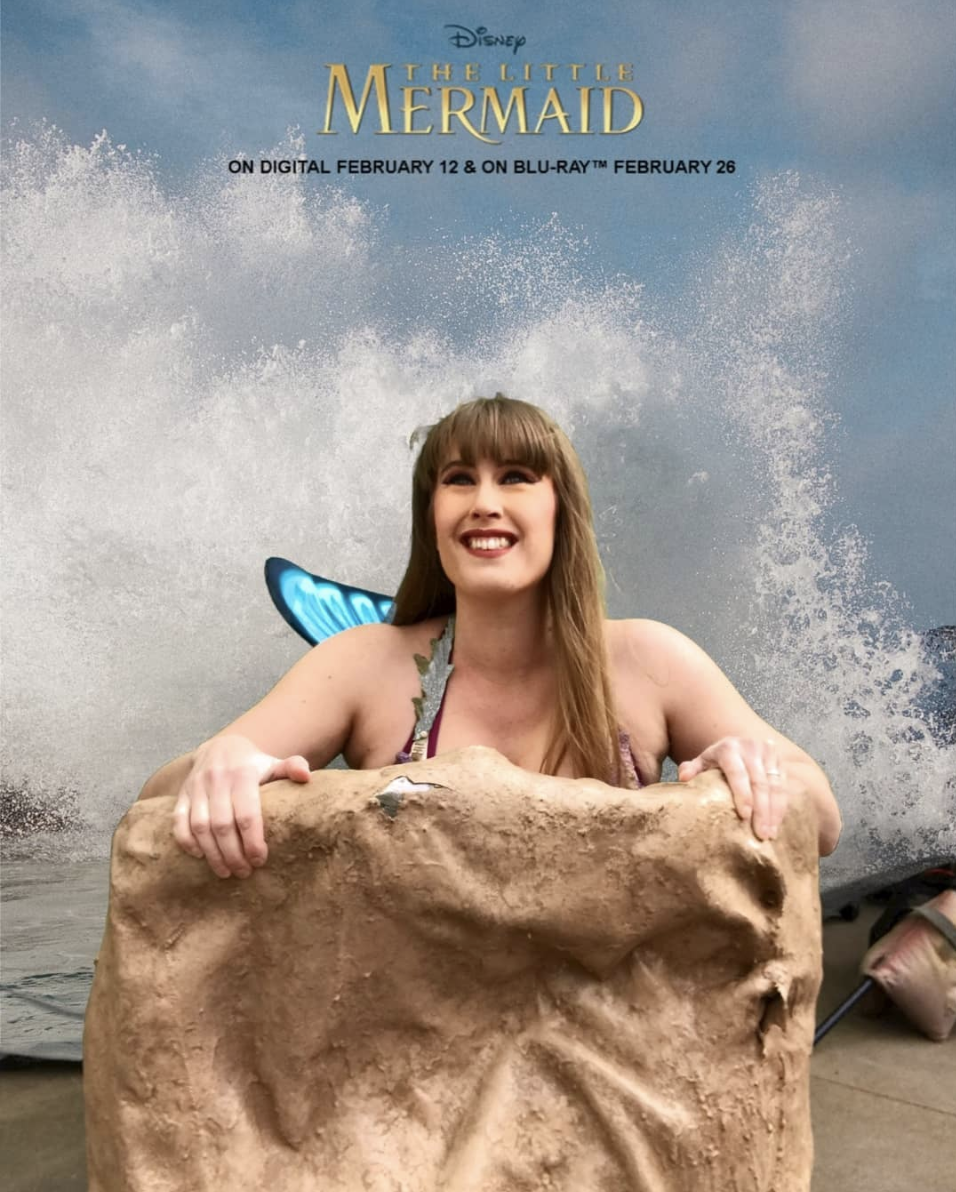 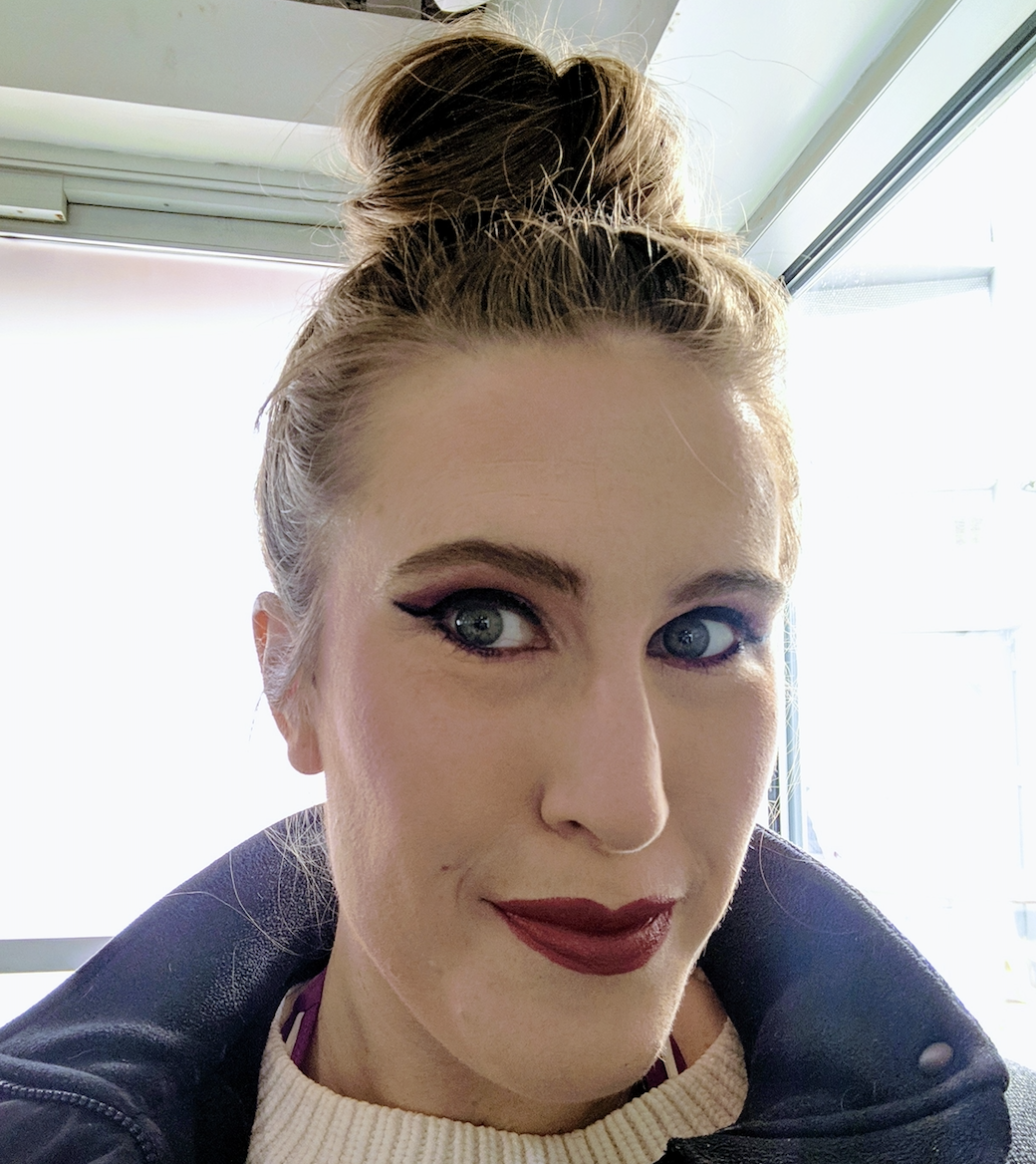 She told me she leaned on some “old-school drag queen techniques” to get this look, and yas.

Next, I squeezed into my silicone mermaid bra and nylon tail. Because I couldn’t walk in my tail, I was wheeled to the edge of the pool on a furniture dolly (just picture it!) then slipped into the water. 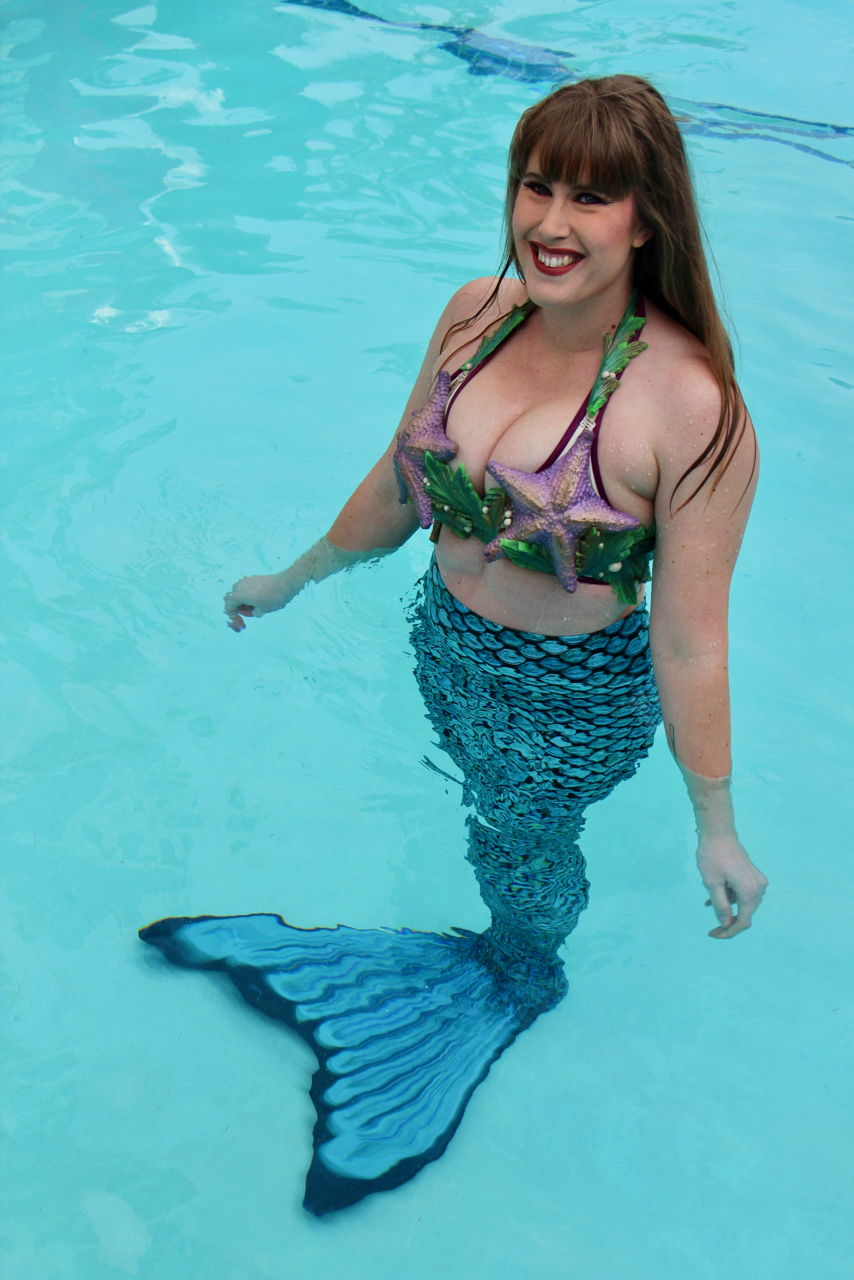 My “finstructor” was Virginia Hankins, the head instructor at the mermaid school. She started by teaching me how to do a basic mermaid swim (but with my arms out in front of me instead of down by my sides to save me from crashing head-first into the pool wall).

I learned a turn…

…and I attempted a backwards roll, but it wasn’t quite as graceful as I’d hoped.

But that’s fine. I was still a mermaid. 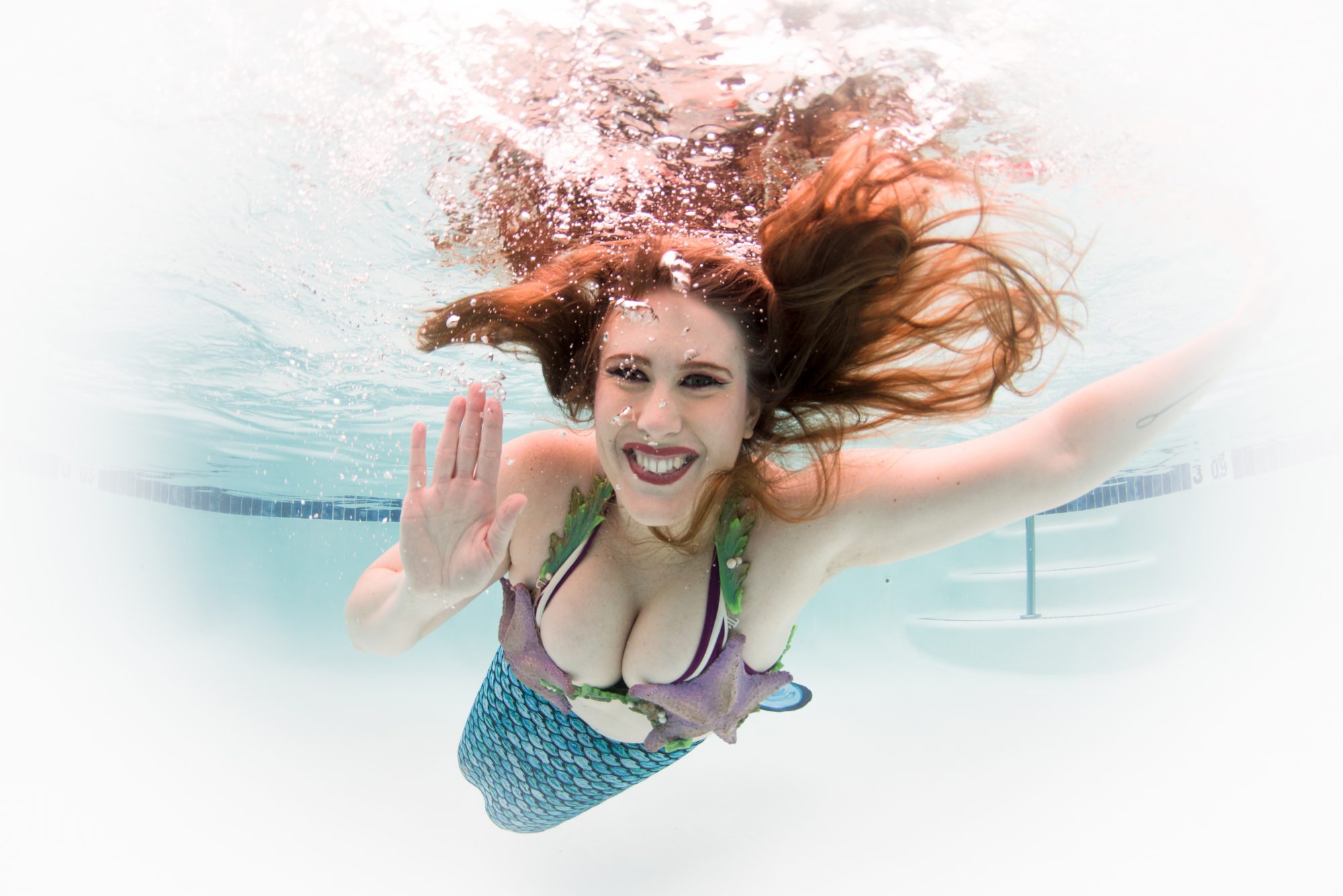 The whole experience, from makeup to swim sesh, was a little over an hour, and Sheroes Entertainment offers regular “mermaiding” lessons throughout the year—so you might see me back there again. Classes are $45 for an hour and take place monthly at a pool in Simi Valley, California. In the meantime, the 30th anniversary edition of The Little Mermaid is out February 26th on Blu-ray and 4K Ultra HD, which means it might be time for a re-watch.

Filed Under
The Little Mermaid
Latest