From 'Somebody's Daughter' to 'Rock the Boat.'

By Raven Ishak
Each product we feature has been independently selected and reviewed by our editorial team. If you make a purchase using the links included, we may earn commission.

It’s officially summer, and you deserve to relax with a good book. Consider this the start of your ultimate summer reading list: There are dysfunctional family dramas, bravely moving memoirs, and plenty of queer fiction to go around, including a queer historical murder mystery set in Harlem in the 1920s. (Would it really be Pride Month without it?) Pull up a beach chair, gather your book club in person (!), and dive headfirst into the 10 best June books you’ve gotta read this month. 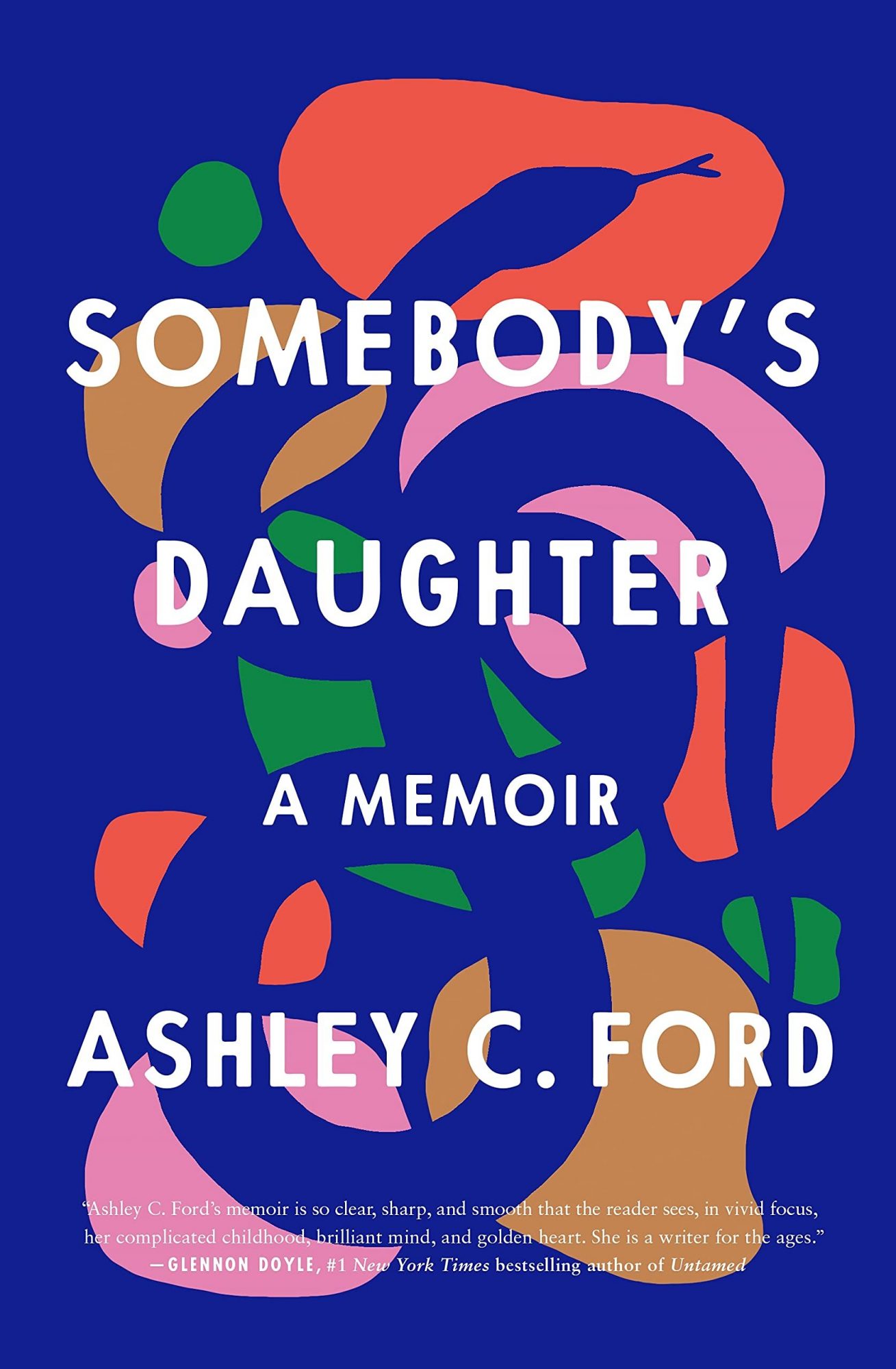 2. The Other Black Girl by Zakiya Dalila Harris, out June 1st 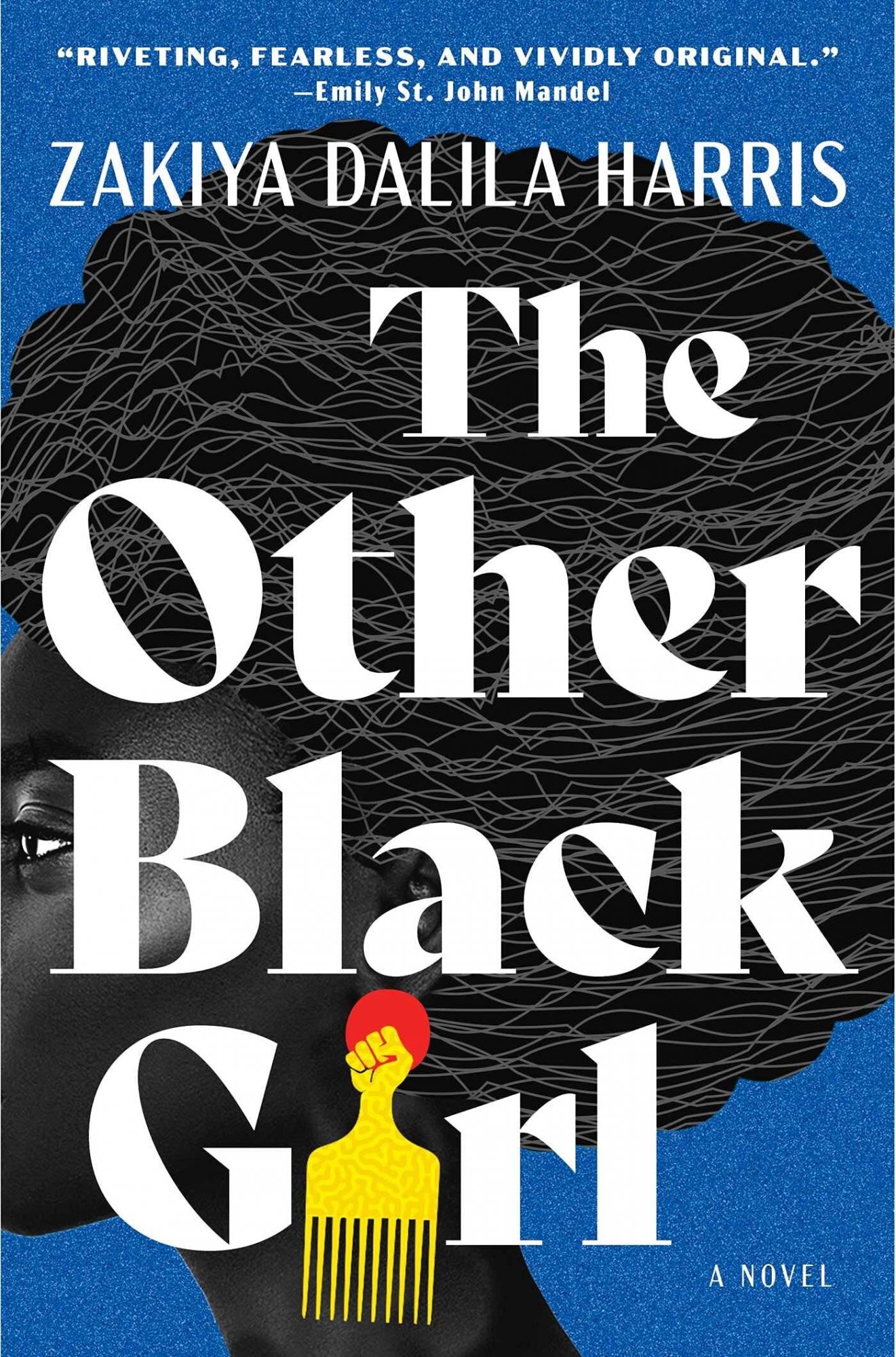 This twisty, turn-y novel is described as “Get Out meets The Stepford Wives.” Need we say more? Okay, we will: Nella, the only Black employee at a publishing company, is thrilled when another Black woman gets hired. But then, someone starts leaving mysterious notes on her desk warning her to quit. Clear your schedule, because this clever story will pull you in and not let go.

3. With Teeth by Kristen Arnett, out June 1st

Sammie and Monika have a strained marriage. Monika is the breadwinner, while Sammie stays home to care for their difficult son, Samson. We see their complicated life unfold over the years, mostly from Sammie’s point of view, but sometimes through the eyes of outsiders. With Teeth is an introspective, challenging, and deliciously unsettling novel about parenthood and queerness. You’ll be thinking about it for weeks. 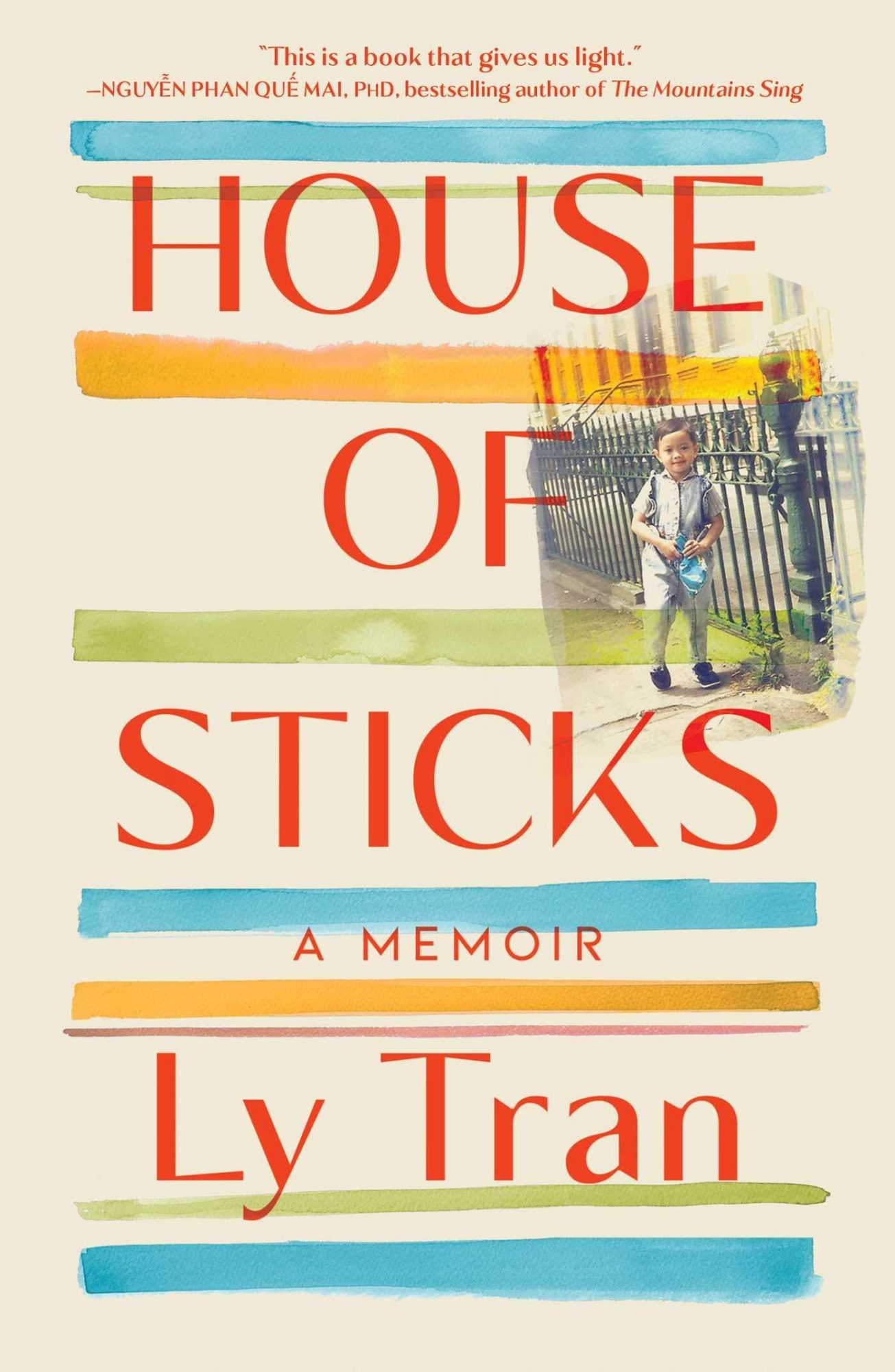 When Ly Tran was a toddler, her family immigrated from Vietnam to Queens. Her deeply compelling memoir tells the story of growing up torn between two worlds: that of her hardworking Buddhist parents with sky-high expectations and the one she wants to discover for herself in America. 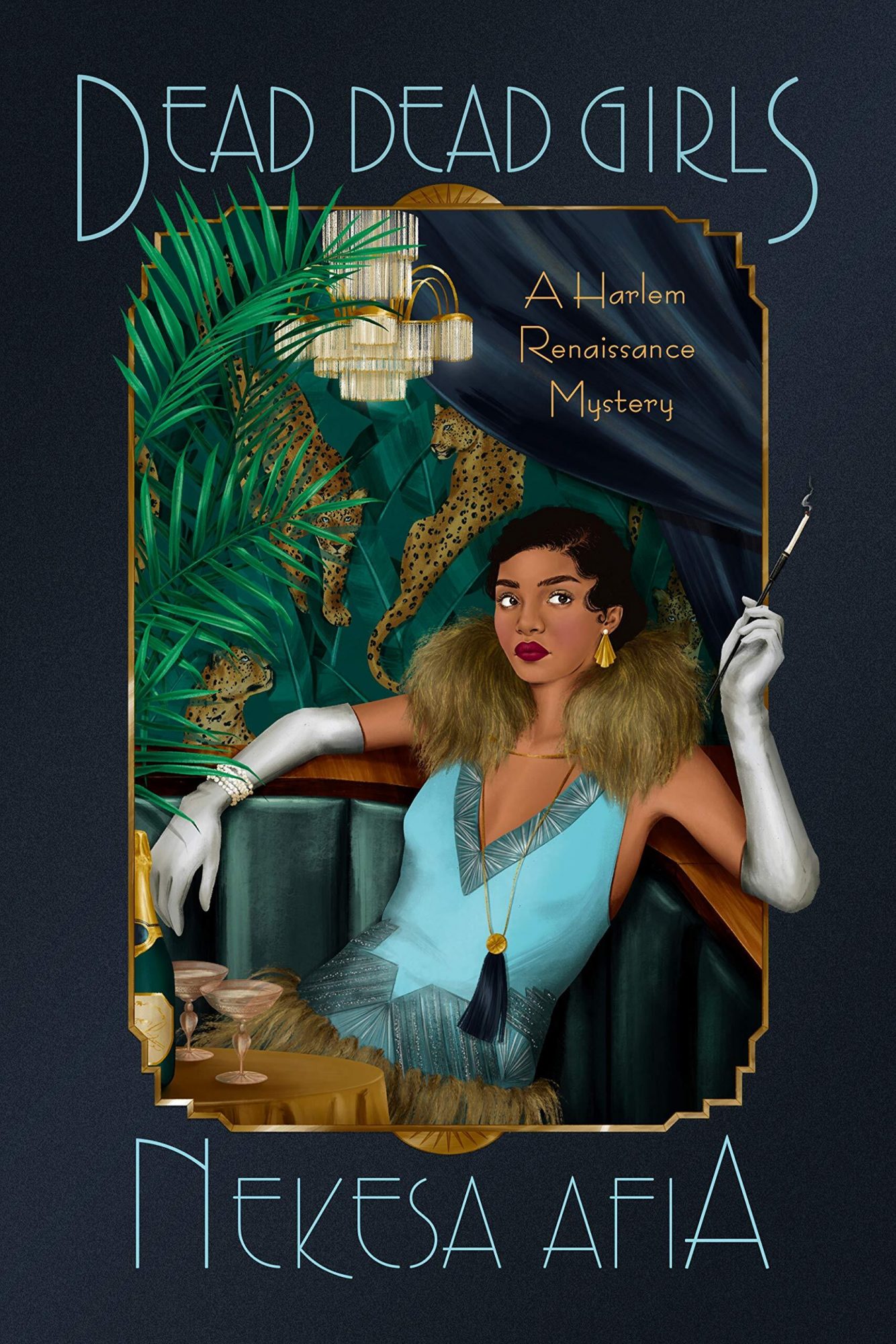 Know what your summer needs? A queer historical murder mystery set in Harlem in the 1920s. Follow Louise Lloyd, aka the Harlem Hero, aka your new favorite leading lady, as she tries to catch a killer. It’s the most fun you’ll have all summer. Don’t miss her too much when the story ends, because Dead Dead Girls is the start of a series. 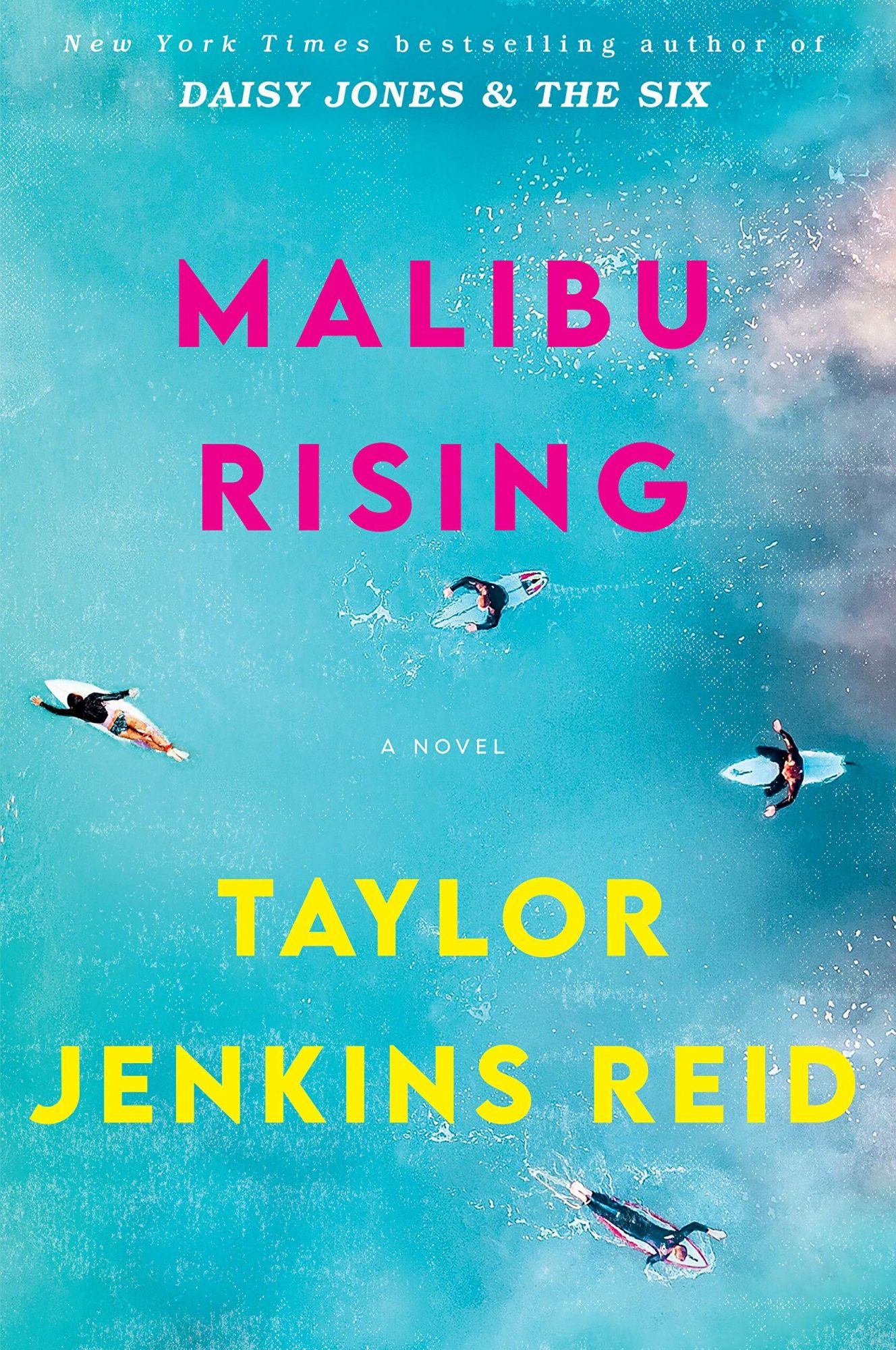 Taylor Jenkins Reid sure knows how to tell a story. Set in 1983, Malibu Rising is about the rich and famous Riva family on the day of their annual end-of-summer party. Secrets will be revealed, lies will be exposed, and feelings will come out. It’s an unforgettable book about an unforgettable night.

7. The Ugly Cry by Danielle Henderson, out June 8th 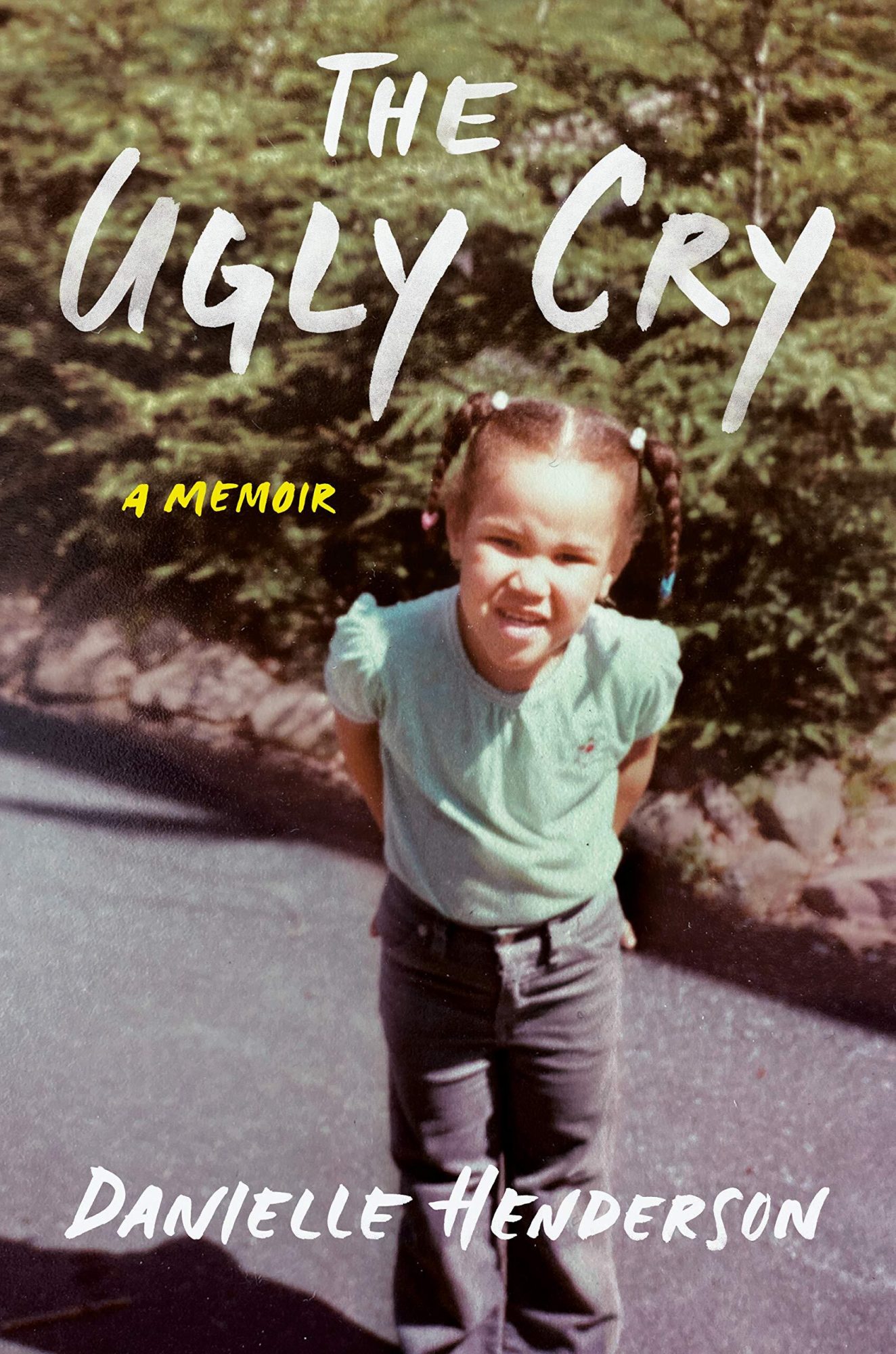 Danielle’s mother abandoned her when she was 10. She went to live with her grandparents and spent her teen years as a Black girl in a predominantly white town. Her moving memoir tells the story of her search for love and identity. Henderson has an enviably clear sense of who she is, where she came from, and the people who helped (and hurt) her along the way—and it’s a pleasure to read her story.

8. The Brittanys by Brittany Ackerman, out June 15th

There are five Brittanys at school: Rosenberg, Gottlieb, Tomassi, Jensen, and the narrator. This is the story of their clique. The Brittanys will take you right back to life in the early 2000s with Tiffany necklaces and Victoria’s Secret everything. Can you say nostalgia?! It reads like a diary, plus includes italicized footnotes from the narrator today reflecting back on what became of everyone.

9. What a Happy Family by Saumya Dave, out June 22nd 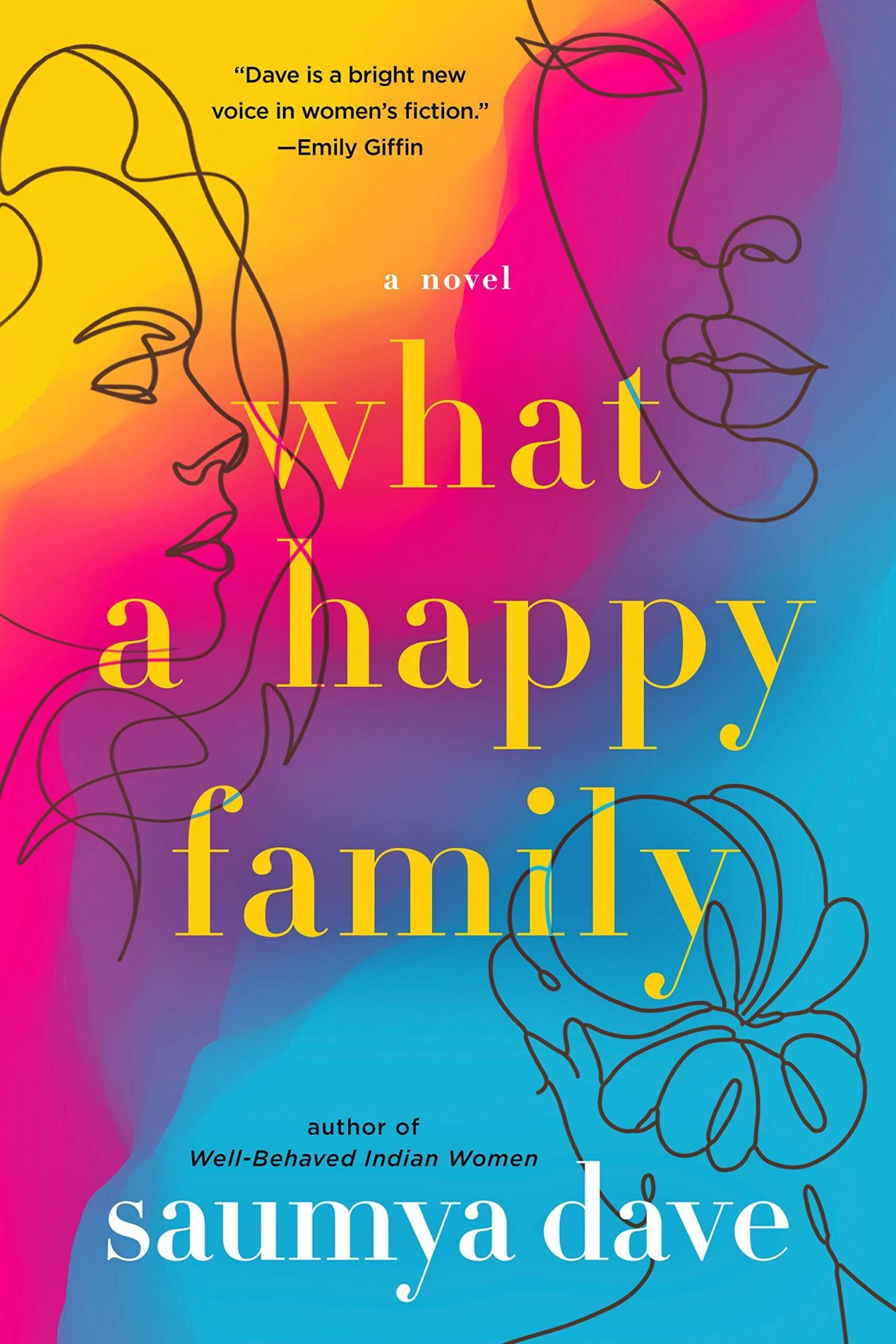 On the outside, the Joshi family looks like the perfect Indian American family. But on the inside, they’re far from it. They’re just like us, struggling with everything from mental health to trauma. What a Happy Family is the perfect family drama with a lively cast of characters. 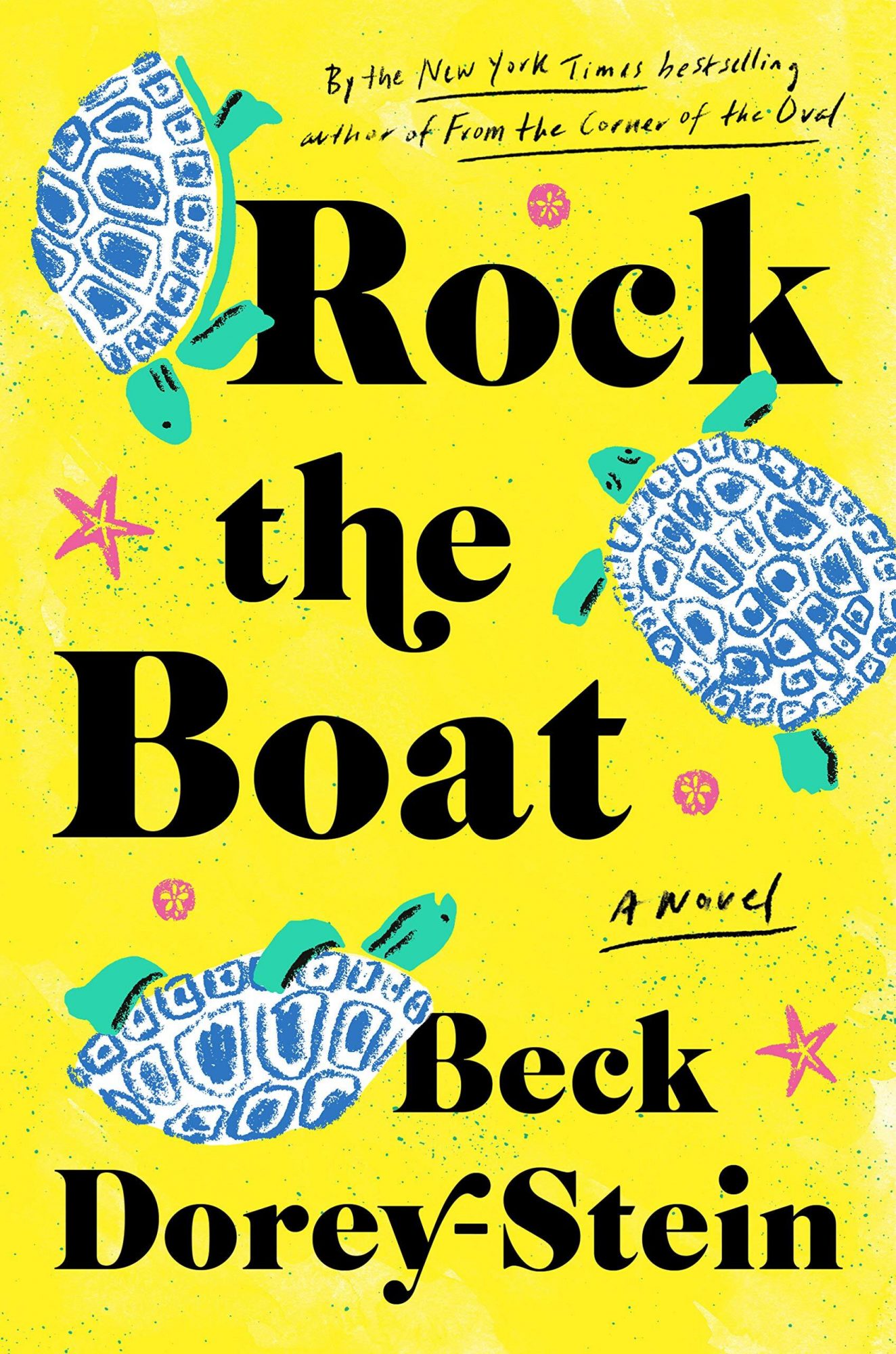 When Kate loses her perfect boyfriend, perfect apartment, and perfect job, she retreats to her hometown in New Jersey with her tail between her legs. She reunites with her former best friends, Ziggy and Miles, and attempts to figure out who she really is and what she actually wants from life. It’ll hit you right in the feelings. Beck, will you please write a sequel?