Seven months ago, actors Ashton Kutcher and Mila Kunis welcomed their son Dimitri Kutcher into the world. But believe it or not, that wasn’t the original choice in baby names.

In fact, Dimitri Kutcher came incredibly close to being known as “Walt Kutcher” — yes, as in “Walt Disney.”

Recently, Ashton Kutcher discussed the trouble with deciding on the best baby names, and why his wife Mila Kunis always seems to know best.

In an interview with On Air With Ryan Seacrest, Ashton Kutcher explained at length the story behind his son’s name. And ultimately, the name change fell entirely on Mila Kunis. 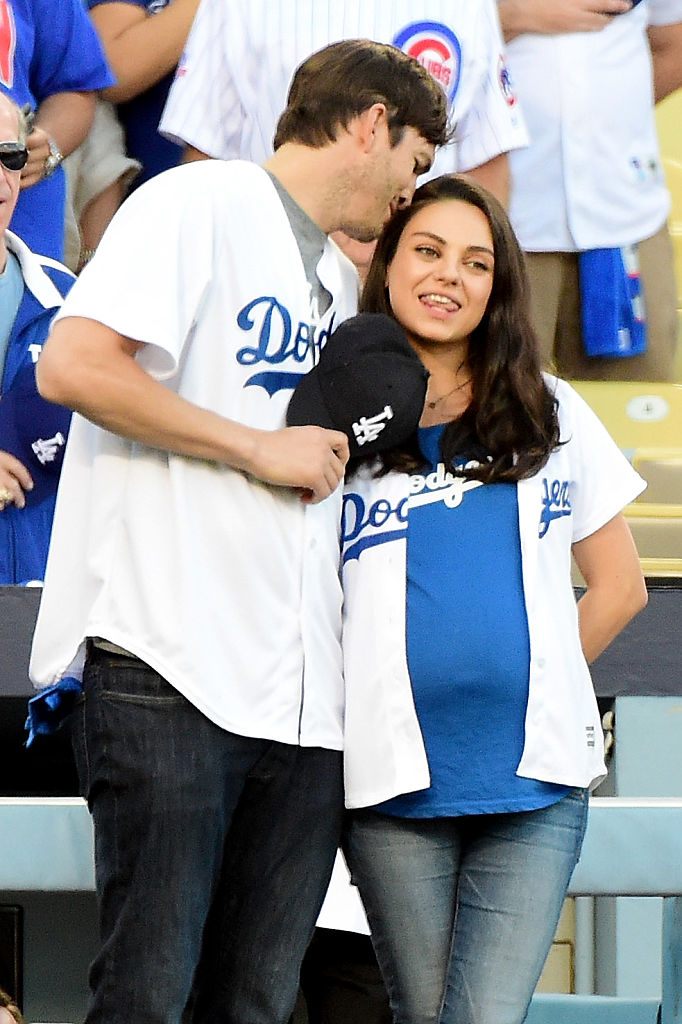 “We were set on Walt, like Walt Disney. No Walter — just Walt. But then it changed last minute. We were driving in the car and Mila turns to me and she’s like, ‘I don’t think that our son’s name is Walt. I think it’s Dimitri, and also I think that Donald Trump is going to be the next president.’ I had missed the whole name thing, because I was like, ‘What are you talking about? Trump is not going to be president.’ Then two days later I remembered that she said it.”

After mulling it over for a while, Ashton Kutcher realized his wife was right — their baby’s name truly was Dimitri, rather than Walt. The rest, as they say, is history: Dimitri joined big sister Wyatt in the Kutcher household, just as Mila Kunis had said. Ashton Kutcher didn’t seem particularly surprised by his wife’s other big prediction coming true. As he stated on The Ellen DeGeneres Show,

We think Dimitri is the perfect name for the newest addition to the Kutcher family (although to be fair, Walt is a pretty cute choice too).