Ralph Wiggum fan art is a thing and we love it

There are so many characters to love in The Simpsons. Each come with their own quirks and one-liners that make for the perfect series that’s been on the air for over 25 years. In all this time, however, there’s one character illustrator Mark Desmond feels has been under appreciated: Ralph Wiggum. So he decided to change all that with his book Replica Ralph, an ode to the hilarious character featuring images and drawings from Simpsons enthusiasts everywhere.

We chatted with Mark over email about his motivation behind making this collection, and what it’s like to stick up for the underdog.

HelloGiggles (HG): When did you first have the idea for this book?
Mark Desmond (MD): First off I’m a huge Simpsons fan (aren’t we all) I grew up laughing and talking about Simpsons episodes with friends. The last couple of years has seen artistic projects centered around Bart, Millhouse, and Homer… I always thought Ralph was the funniest, always in bizarre scenarios and I wanted to see him immortalized in an art series. 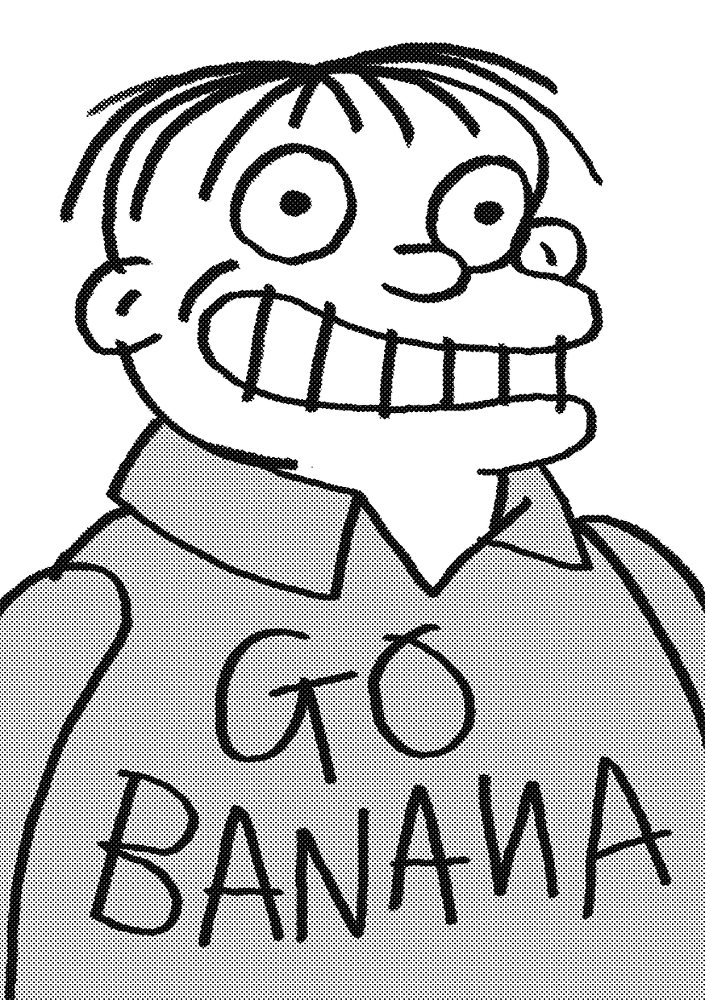 HG: What would be the “mission statement” of this book?
MD: Really it’s a combination of my true passions. The Simpsons and illustration. Each illustrator has really taken the image in a fun, different direction. Each has its own personality. So mission statement. Not sure but if people laugh, giggle and like the art, absolute win.

HG: How did you go about contacting artists? Did they come to you?
MD: It’s a real mix. In the first instance I went out to artists whose work I’ve seen online and of course they didn’t take much persuading. I was over the moon they wanted to be involved. From there I’ve had a mix (you can still send them in to replicaralph@gmail.com) and I really want to keep collecting… The goal is to have the book then put together an exhibition of Ralph portraits.