The current political climate has made me even more self-conscious of my ethnicity as a Puerto Rican woman and my mobility impairment due to cerebral palsy. Cerebral palsy is a neurological disorder often caused by malformation during a child’s brain development, and it affects muscle movement. My case is milder and allows me to walk without an assistive device for most of the year (I use a walker to tread the snowy streets of New York City in the winter). But it does take me longer to walk places.

Nowadays, it seems acceptable to forcibly drag wheelchair-bound people out of senators’ offices for protesting against the Senate and House bill that passed in May. The bill proposes cuts to Medicaid, a federal-and state-funded insurance program for people who are low-income and/or may have a disability.

And, as I can tell you from experience, it also seems we live in a society that violates Equal Employment Opportunity laws in the name of misguided attempts to gauge cultural fit.

Last April, the opportunity to interview for my dream company unexpectedly came my way at the hands of the CEO.

A digital media role at the company I’d been following since it was founded? I could not think of anything more fulfilling. I understood their voice and mission, I was passionate about the industry, and, most importantly, I was more than qualified for the job. Having been out of school for two years and switching industries during that time frame, I was well-versed in all things U.S. Equal Employment Opportunity Commission. Equal Employment Opportunity laws made me feel safe against any possible employers’ biases and fears. They prohibit discrimination because of race, color, religion, sex, national origin, age, disability, or genetic information. 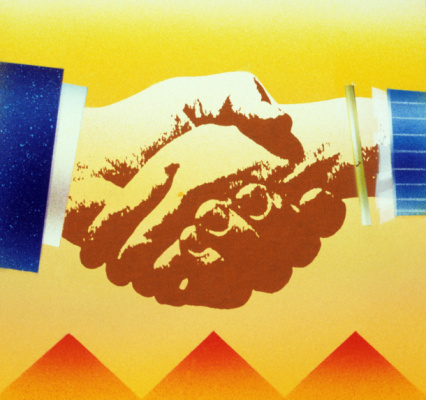 The company’s CEO, a white male, and I built a great rapport quickly and found out we even had mutual colleagues. I was feeling invincible — until he asked me if the fact that I was from Puerto Rico would affect my ability to do my job. Are employers allowed to ask such things?

I responded, “Just because I’m from Puerto Rico doesn’t mean that I am less worthy of this job. The fact that I speak two languages and interact with your key demographic would be an asset to your company, and my experiences at my last job only emphasize what you’re looking for. This is irrelevant.

He justified his question by saying that he was a progressive man, and wanted to know more about me and how I would be a good cultural fit. To make matters worse, he followed up by asking if I was nervous. I wasn’t nervous — I was livid, but I kept my composure like a true professional.

He then said he wanted to know if I was nervous because he thought my walk and posture were “awkward,” and he wondered how it would affect my performance. I was forced to disclose my disability, and clarify that it wouldn’t be a hindrance.

The interview ended on a sour note, but I was determined to let my work speak for itself. I was to submit an assignment by the end of the week, the quality of which would determine if I’d be hired. The weeks leading up to his response were agonizing, and led me to assume that this ignorant, misguided man would reject an applicant based on background and disability, rather than on actual merit.

It all came to a head when I wasn’t offered the job.

That’s when  the CEO told me the assignment I’d submitted went “above and beyond” what he’d asked for — but he couldn’t hire me because of those aforementioned reasons. I’ve seen prospective employers stare at me whenever they think I’m not looking, but none have blatantly discriminated against me like that executive.

I was devastated. I wondered how many prospective employers thought the same thing, but didn’t say so. That rejection email made me feel like I’d lost all control, even over the things I thought I could control. I felt guilty for standing up for myself. I was furious at how the nation’s administration has driven people to be more open about their racism.

I had no choice but to start loving myself more — not in spite of my ethnicity and disability, but because of them. 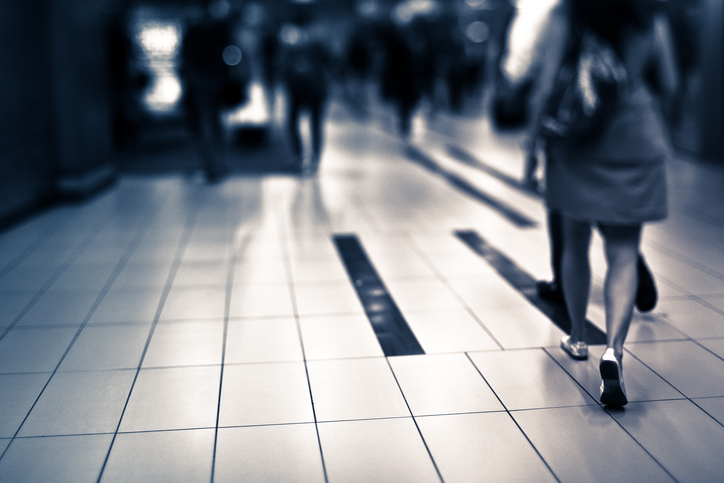 Disabled people of color struggle to be heard.

We deserve the same things as everyone: employment, relationships, and the chance to navigate the world like our able-bodied peers.

This incident has taught me to dig deep and reconnect with what I’ve long considered my best qualities; my tenacity, my kind spirit, and my humility. I’ve learned to accept myself and the fact that there are still stigmas attached to being visibly disabled and to being Latinx.

As for my body, I still try to find the balance between pushing myself and accepting my limitations. I go out for more walks (not including when I run errands in the neighborhood), and exercise more often to increase my endurance, improve my flexibility, and clear my head of whatever is happening that day. I’ve begun meditating.

Still, there are days that are frustrating — particularly when I have to arm myself against people who openly and audibly judge me because of the state of our government.

When I went to my next job interview, for the first time in a long time, I didn’t care what interviewers thought about my disability or my background. I knew the frustrating reality of our society, the fact that people won’t always recognize my abilities  to do a kickass job.

That feeling of anger and disappointment morphed into something else altogether: gratitude.

With every step I took, I was more thankful than ever before for my spastic legs propelling me through the subway stairs as I traveled to my interview. I was thankful for my mind and all the knowledge I’ve acquired over time, making me the most prepared person in the room. I was thankful for my heart — it let me find the compassion I needed to love myself, to believe there’s an employer who will see beyond what the human eye allows.

My disability and ethnicity are an invitation to live life on my own terms. I love the woman I’m becoming.