These are the regrets Millennials have about buying their first house

You may be nowhere close to buying your first home, but it’s something that we’ve all thought about at some point in our lives. Maybe we’ve even fantasized about it. According to recent studies, though, it seems that Millennials have some regrets about buying their their first house. This may come as a surprise, especially if you think buying a house as a happy occasion. The truth is, though, that it’s not all puppies and rainbows.

Over 2,200 home buyers and mortgage applicants were surveyed for NerdWallet’s Home Buyer Reality Report, and they found that millennials had some very specific regrets about purchasing their first house.

28 percent of home owning Millennials regretted not saving up more money before they bought their first house. 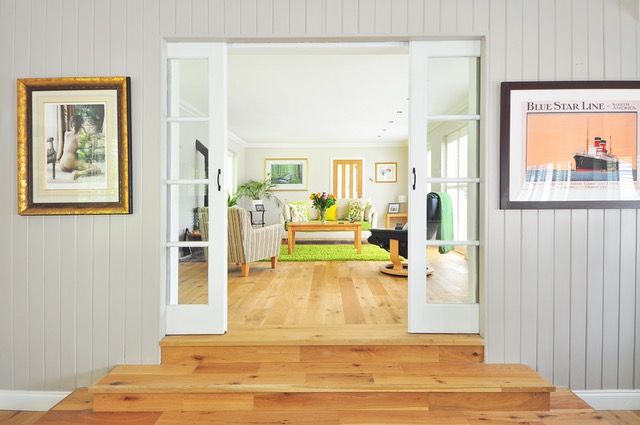 Even worse, 11 percent felt like buying a house left them financially unstable. That’s including many people who said they took out an affordable mortgage. Another big chunk of Millennials—19 percent—said they were surprised at how long the whole process took before the house was actually theirs.

The survey also showed that many young adult home owners wished they had done more research before they jumped into the purchase.

The most overwhelming statistic to come out of the study, though, was that 46 percent agreed that the home buying process was stressful. 30 percent of them even admitted to feeling intimidated by the whole thing.

So if you’re thinking about shacking up somewhere for the first time, make sure you’re feeling up for the challenge. Because there’s nothing easy about purchasing your first house.