Is This Normal? I Regret My Breakup

You’ve got embarrassing, tricky, and otherwise unusual life questions. We’ve got answers. Welcome to Is This Normal?, a no-nonsense, no-judgment advice column from HelloGiggles in which we tap experts to find out exactly how typical (or not) your situation is.

Dear Is This Normal,

A few months ago, I broke up with my boyfriend of three years. I’d been having doubts for a while, and it just got to the point where I couldn’t envision a future with him. There were so many things I loved about the relationship, but it was also starting to give me a tremendous amount of anxiety…So I broke it off.

But now I can’t help but wonder if I made the “right” decision. Some days I feel at peace with my choice, and other days I’m wracked with regret. He wants so badly to make it work and something in me just doesn’t fully want that. Am I wrong here? Is it normal to regret a breakup?

Almost two years ago, I ended a relationship with a man I thought I was going to marry. For nearly the entire duration of our relationship, we discussed future plans: our wedding, the names of our babies, the layout of our eventual vacation home. It all seemed so set in stone, so fun to fantasize about the life we “knew” we’d share with one another.

But, as I mentioned, we broke up. In the latter half of our relationship, I couldn’t rid myself of this gnawing feeling in my gut telling me that something just wasn’t working. I argued with this feeling for months and then attempted to comprehend it in lengthy discussions with my friends, my therapist, and even my ex. In the end, my desire to stop the emotional war within me overcame my desire to stay in the relationship, and here we are.

The breakup was not clean or tidy, and I’m not referring to our communication post-split (we barely spoke at all). Rather, the messy parts were internal. For months I debated whether or not the breakup was valid. After all, I missed him. I missed our Sunday morning hikes, and I missed the way he’d bring a margarita into the office if I was working late. It was as if my brain had turned against me and erased all of the bad feelings that had led to my breakup to focus only on the good. Which sounds similar to what is happening with you and what happens with so many others.

After a breakup, our brains tend to muddy the memories, and we latch onto the good parts of the relationship and forget about the bad. The dance parties in the kitchen, the long weekends in nice hotels…Forget about the screaming matches or crippling anxiety. And though it’s frustrating, I do think this is a very normal part of the grieving process. Breakups hurt. For everyone.

“Breakup regret is absolutely normal and more common than we talk about,” says Lindsey Cooper-Berman, AMFT. “There’s a comfort in being in a relationship—a security and validation—even if the relationship is really unhealthy or harmful.”

In other words, the regret you’re experiencing might be because you miss the person (which is normal) and not necessarily because you want to actually be in a relationship with them. A lot of what you’re feeling might also stem from a place of shame: Cooper-Berman also notes that our culture is very shame-based, and that applies to relationships.

Keeping this in mind, you should be very gentle with yourself in these next few weeks or months. Of course, I don’t know why you and your partner broke up nor do I know what’s going on in your head at this very moment. In the months following my breakup, I learned that no one was going to be able to give me the crystal-clear answers that I wanted. Those had to come from me. So rather than tell you what to do in this moment, I’m going to (gently) encourage some reflection.

One: Why did you break up in the first place? Was it a decision you made spontaneously and in a heated argument or after several weeks of deliberation? If it’s the latter, you should give yourself some credit and patience. Breakups suck, and they suck for a long time. Try to ease yourself through the grief as best as you can, using a good emotional toolkit. (Mine consisted of spending more time with my friends, traveling, smoking weed, and reading a lot of fiction.) 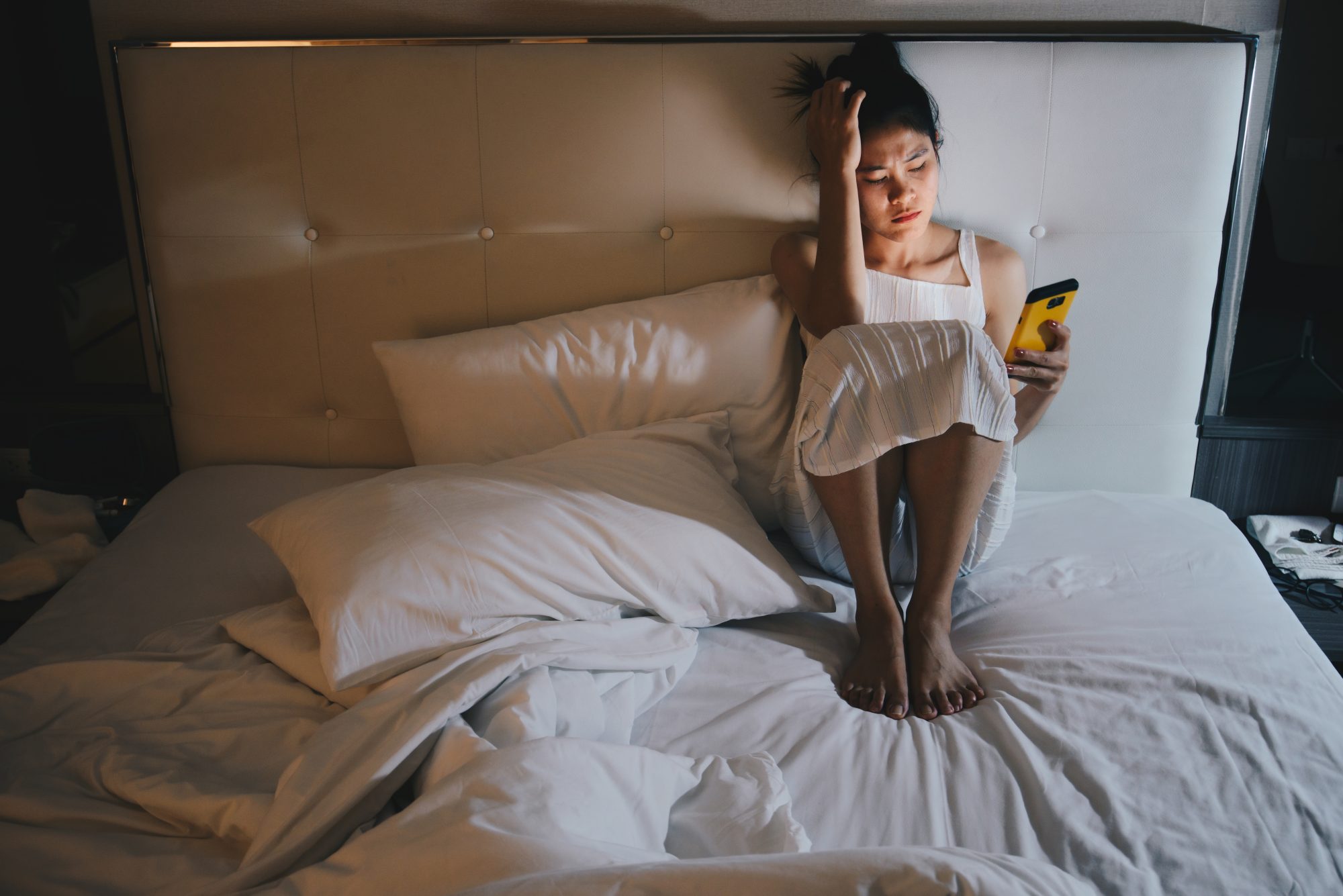 Two: Did you try to make it work? If your breakup wasn’t just a reaction to a heated argument, then I’m assuming that you had been thinking about it for a while beforehand. If that’s the case, did you try to work out the issues, either with yourself or with your partner? If you tried compromising, adjusting your mindset, or talking through your problems and things still didn’t work out, then don’t feel bad about ending the relationship.

Three: Are the reasons you broke up valid? I know this might be a hard thing to figure out when you’re in the midst of emotional turmoil, but try to think about this when you’re in a calm state of mind. Or consider chatting about it with a friend. While their opinion won’t compare to the gut instinct you’ve got, it’s still nice to get some outside perspective. When my ex and I broke up, my friends weren’t surprised nor did they encourage me to go after him. (I think this was because they had witnessed the internal and external drama I was facing in the months leading up to the split.) Outsiders don’t have the answers, but they do have perspective.

But more important than answering any of these questions is being kind to yourself. Even when breakups make sense, they are not fun. The regret you are experiencing doesn’t necessarily mean it was the wrong choice—it means it was a hard choice.

I know relationships require work and compromise, but no relationship should ever force you to compromise your psyche. If you were constantly at war with yourself, if you tried, and if you couldn’t realistically envision a future with this person (even if he loved you so much!), there’s absolutely nothing wrong with letting that person go. Perhaps you and your ex will get back together. Perhaps not. The point is, taking some emotional distance from a situation (in my limited opinion) might offer you the opportunity to develop a fresh perspective on your circumstances.

Though the end of my relationship was so, so stupidly painful, it also made sense. And while the first few weeks (months really) were a torturous roller coaster of uncertainty, eventually—and thankfully—clarity began to reveal itself. As is often the case in life, I received the answers after doing the hard part. Maybe you will, too.