I consider myself an optimistic person. Things don’t always go the way I want them to, but I try to keep a hopeful outlook. Despite my efforts to remain upbeat, annoyances that aren’t really that bad have lately been distracting me from the good things in life.

When I’m at home doing work that I love — I write for websites and magazines, and I’m an aspiring author — I often get frustrated by what I consider “big challenges.” These range from the fear that I’ll never become an author, to the unstable income of a freelance writer constantly hustling for new gigs. But the smaller challenges also upset me. Take, for example, living in a bug-infested, non-air-conditioned apartment during a hot summer. 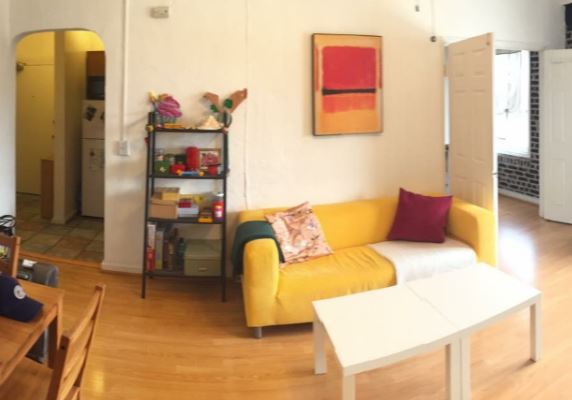 Yes, it’s super annoying when I write on my couch and feel ants crawl on my feet, but my goal for the week was to not let these kinds of troubles so drastically affect my attitude.

I vowed to not say anything negative for seven days.

I would look for the positive in every situation and not complain excessively. 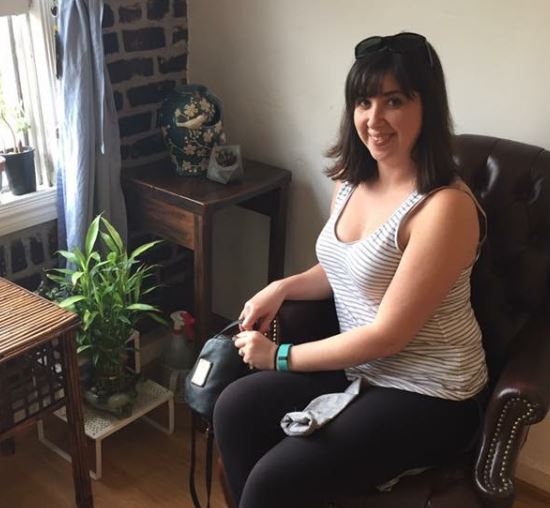 I started on a Friday morning.

I was working on a manuscript revision when I received an email from my literary agent with her notes. I finished my coffee and got ready for a shower, contemplating how I would revise my work once I dropped off the dry cleaning.

But then I walked into the bathroom. And I felt it, something crawling on my feet. ANTS. I quickly shook them off me, but then immediately noticed a swarm of ants crawling out of the trash and coming through a small crevice outside of the tub. They were everywhere. I removed the trash cans and sprayed cleaning fluid around the bathroom in hopes of deterring them.

I still managed to shower and got ready to run my errands, as planned, but then I felt something moving on my back — ANOTHER ANT. I swatted it off, and grabbed my laptop and dry cleaning. Change of plans: Today, I would be working out of a coffee shop. 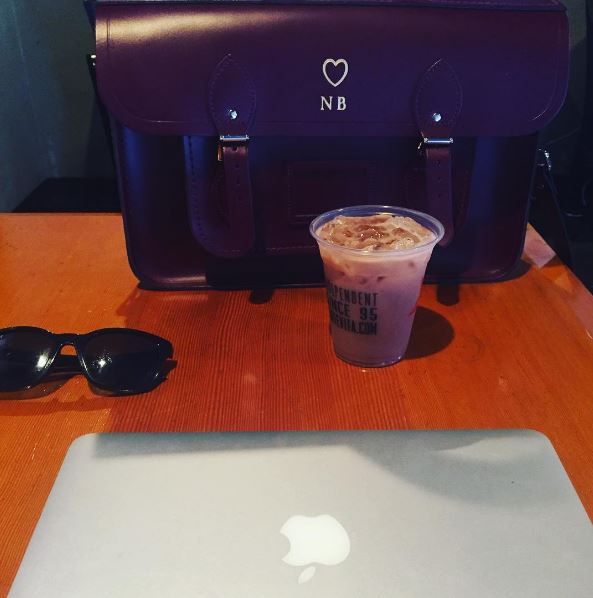 I didn’t text my husband to rant about the ants or our overpriced apartment rent, as I usually would.

After running my errands, I noticed that leaving the apartment helped me become more productive. I worked for four and a half hours straight at the coffee shop. I rarely do that at home — unless I’m on deadline — because I get distracted by cleaning or some other task.

It was pretty easy to not excessively complain on that first day because I was hyper aware of the goal I had set for myself. That night, I told my husband about the ants and the rest of my day (and suggested we buy a bottle of Raid) — and then I dropped it. 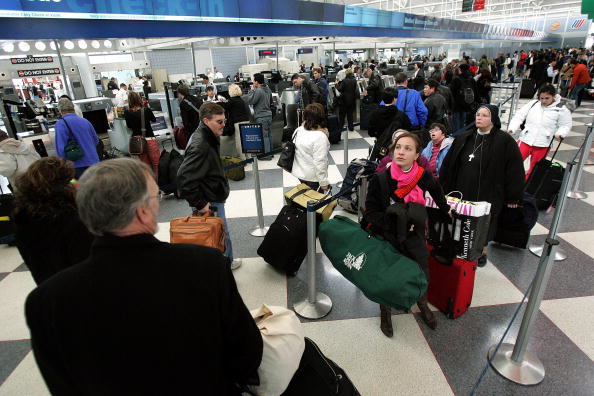 I was scheduled to fly home to Nevada the next morning. I arrived at the airport at about 6 a.m.. I went through security and boarded the plane without a problem. But several minutes later, the pilot announced there would be a slight delay. 15 minutes after that, we had to wait for them to fix mechanical problems. Then there was another delay, and another, and so on.

The flight staff eventually kicked us all off the plane, extending our wait by hours. It was already the afternoon, and most of us had been stuck at the airport for over six hours.

I had only planned to visit home for a few days, and I eventually cancelled my flight. If I hadn’t cancelled, about one-third of my trip would have been taken up by 24 hours of waiting. I was told I would receive a full refund, and minutes later, the entire flight was rescheduled for the following morning.

On the plus side, I chose to reschedule my visit for a later date when my husband could join me. My family was disappointed, but they were excited they’d get to see my normally very busy husband.

During the Uber ride home, I relayed a short version of the events to the driver. He told me he was impressed by how calm and even upbeat I was when retelling the situation. Having not told him about my positivity mission, I was pleased by this, and we spent the rest of the drive talking about his family.

As my experiment continued throughout the week, I reflected on what made me the typically optimistic person that I am — recent months not included. 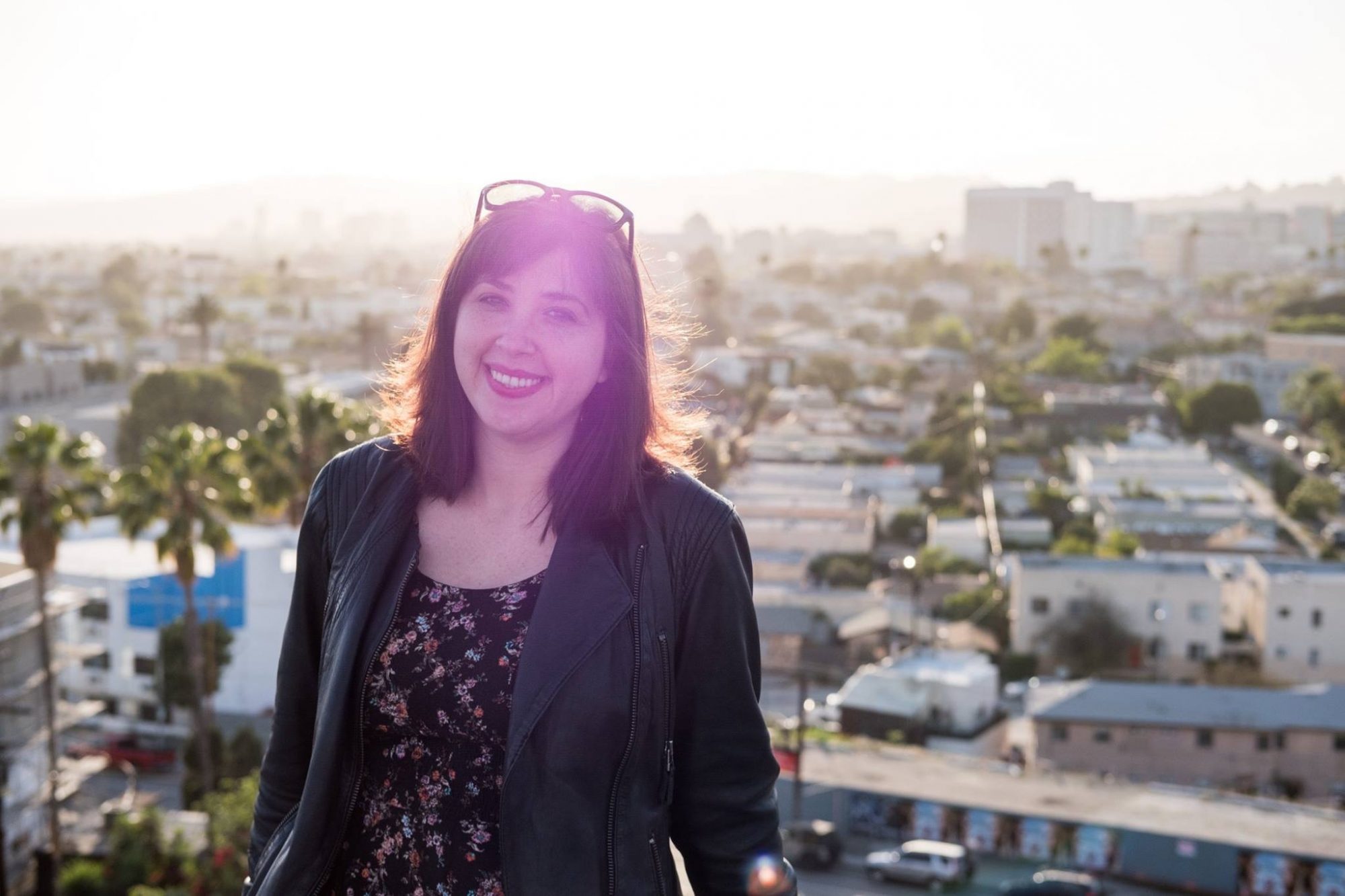 I grew up in foster care and encountered many struggles before moving in with a teacher from my high school. She later became my official mom when she adopted me. The years spent with my biological family and in the foster system were rough, but I still had a roof over my head — even when I experienced homelessness, I stayed in a family shelter or a motel room. I had access to clean water; I had the ability to go to school and improve my life through education.

I carry memories of the hard times, and doing so helps me to be grateful for the life I have now. Moving forward, I realize, I need to remind myself to keep perspective.

The next day, I had another battle with an army of ants, but it didn’t really bother me as much as before. It was pretty difficult to not complain on Wednesday, when I saw a cockroach in the shower. I planned to visit my grandma after I was clean, but instead, I grabbed my clothes and drove to her apartment.

As I enjoyed a nice shower at Grandma’s — without bugs! — I noticed her shower chair. She can’t stand long enough for a shower without it, and she’s visiting my brother later this month. I found a similar chair online and sent my brother a link — he didn’t know she needed a shower chair. It made me happy knowing that, because of the cockroach, I was able to help make my grandma’s upcoming trip more comfortable.

To escape the bugs and the heat, I spent more days working at a coffee shop and I attended more yoga classes. I didn’t want to complain, so I removed myself from the irritating situations. 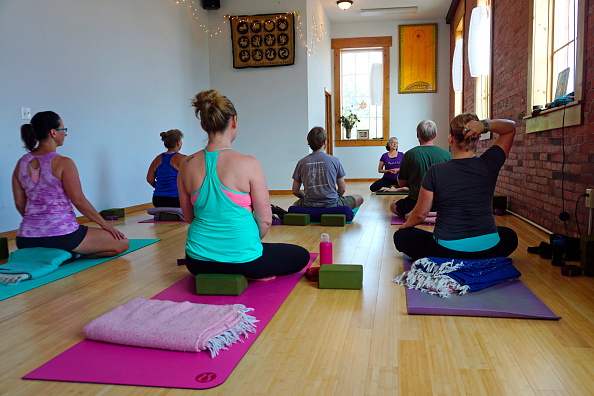 The day before my experiment ended, I finished my manuscript revision. I also received an email from the co-founder of a company who had seen my writing online and wanted to discuss a paid writing opportunity.

After my week of not saying anything negative,  I reflected on what I’d learned.

Just before I started to write this article, I got an email from my agent with a link to a cute Corgi video because she knows how much I love Corgis! Seconds later, I received an email confirming my phone call with that company’s co-founder. These two emails made me smile, and I carried the good feelings with me for the rest of the day.

I would be lying if I said I never complained for a week. My husband pointed out that he caught me whining several times.

But I don’t think I failed.

For seven days, I paid attention to the times I felt negative and I purposely turn those feelings into positive ones. It brightened my mood, helped be more productive, motivated me to exercise more, and reminded me to be grateful.

When I keep perspective, I can see that those ants are just little bugs. And I realize I have a lot of things to be grateful for, big and small. That’s what I learned when I refused to say anything negative for a week, and I hope I can take that with me in the future.