When I was growing up, creating a futuristic art project meant finding a solid shoe box and using a lot of aluminum foil. But ’90s-style dioramas have just been blown to smithereens by the Internet age. Specifically, by the impressively creative website Reddit3016 created by Blair Erickson, which shows us what he believes Reddit might look like 1,000 years in the future.

Instead picturing of Barbie dolls wearing shiny silver dresses, Blair pictured the future on the front page of the Internet. And in doing so, created a site that is both surprisingly hilarious and mind-blowingly innovative.

When you visit Blair’s site, you’ll notice at first that it meticulously mirrors every detail of what you would expect if you were to open up Reddit in another window. Even the ads on the side and the headers at the top of the page are all futuristic themes and make-believe words (at least as far as we know right now). 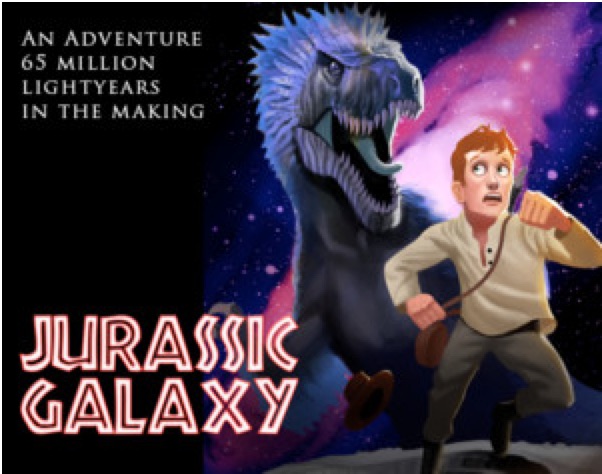 There are headlines that deal with trying to become more attractive, pop culture, politics, conspiracy theories, and all sorts of other ingenious articles. There’s even a Wikipedia-like link that describes the “Fall of the American Empire.”

The craziest part of this site isn’t even the incredible amount of detail he’s put into every inch of this page to make it look like something we’ve seen before. It’s really that every single headline (which can be clicked an takes you to the full post) feels like something we’ve read before.

And, unlike my static diorama, held together with only Elmer’s Glue and a prayer, his creative project is solid, exciting, interactive and dynamic.

Make sure you go check it out for yourself so you can be delighted and entertained for yourself.