The English language comes equipped with an impressive number of insults. These slurs come in all shapes and sizes, but it’s important to note that a sizeable portion of them are gendered, meant to be used as sexist or homophobic slurs as a way to degrade or insult a person’s identity.

Is it possible for some of these gendered slurs — and there are many — to be reclaimed to be something empowering instead of hurtful? Writer Amanda Montell asks this question, and explores its possible answers, on another episode of The Dirty Word.

Montell explains that, historically, certain words have been totally reclaimed by the group they were meant to offend and, in turn, they’ve been transformed into something empowering and unoffensive. According to Montell, this is true of the word “suffragette,” which was originally invented to be a hurtful term towards women before feminists “stole the shit out of it.” 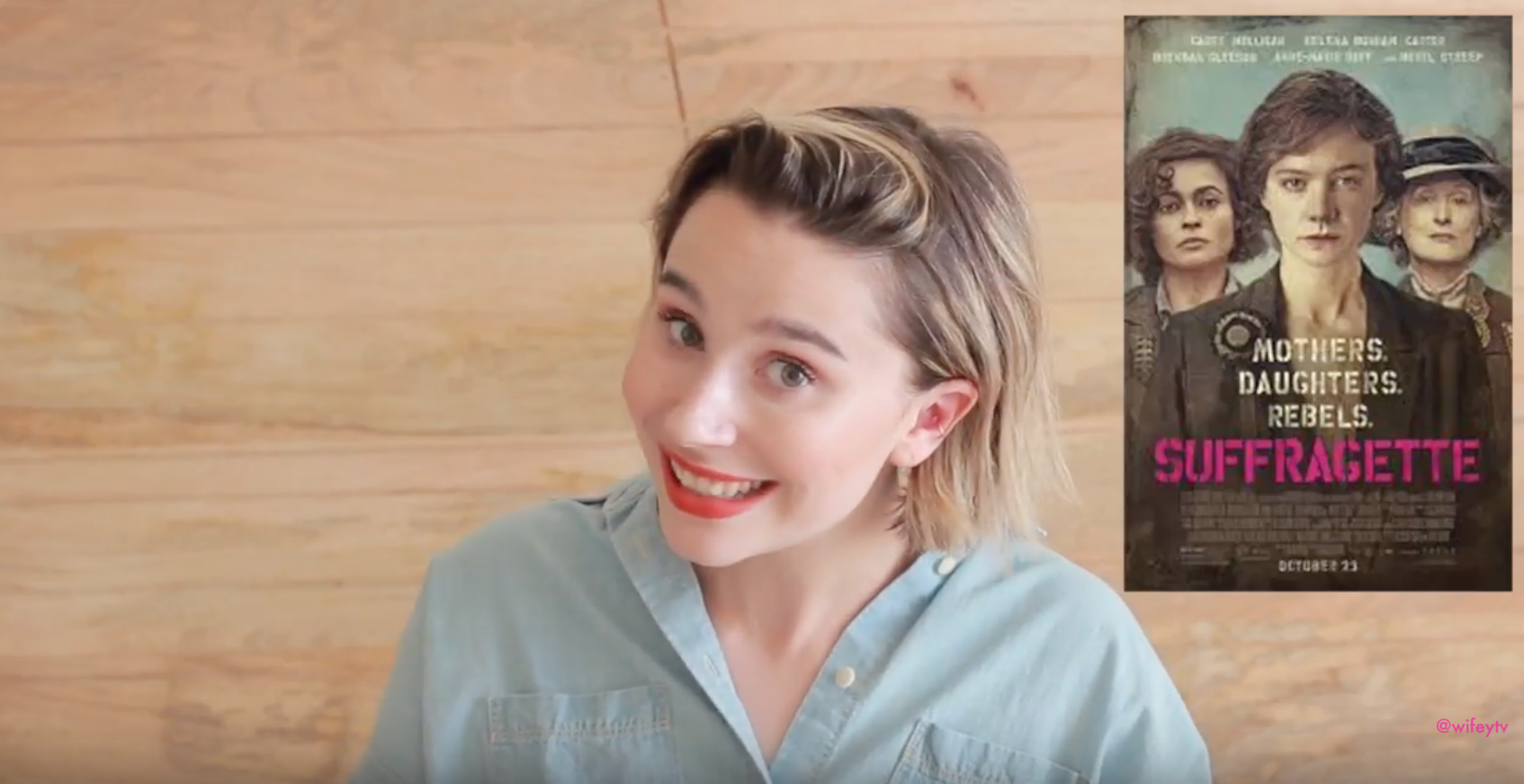 Other words (slut, queer, and bitch, for example) are in the process of being reclaimed, some more successfully than others.

Montell suggests that, while groups may use terms in empowering ways, the term of endearment is imperfect (and potentially problematic) if sizeable groups of people are still using it as a derogatory term. 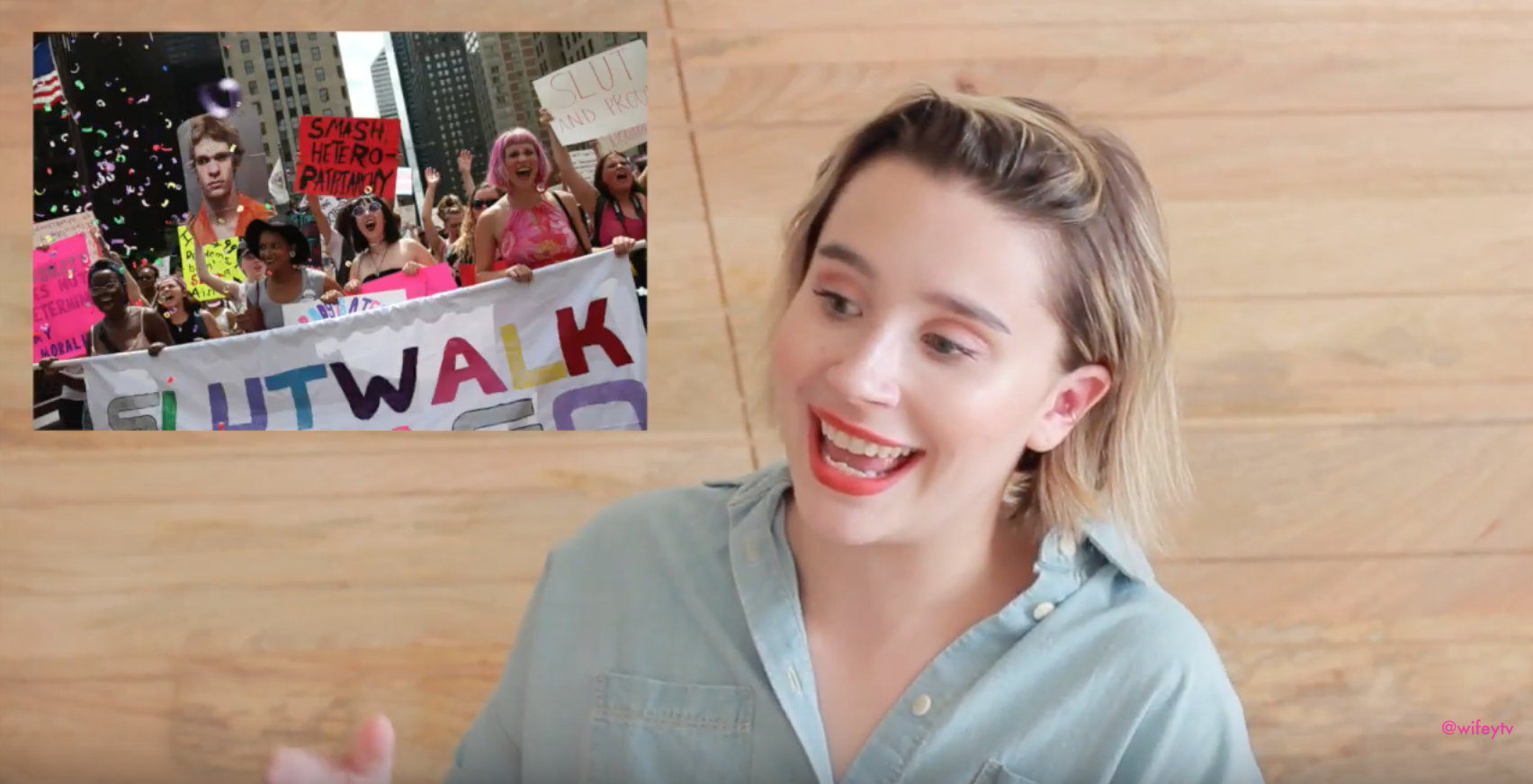 However, she also notes that movements have the power to re-brand oppressive language into empowering language, effectively robbing the oppressors of their power.

"Reclaiming a word by re-branding it as a movement is a recipe or success," Montell says. "The reclamation of language is a totally badass power move because people who have power over the language have all the power."

In other words: Words have power.