Rebel Wilson and Alison Brie have some dating advice for you

How To Be Single is kind of the perfect anti-Valentine’s Day movie. It’s a romantic comedy all about being single, and stars four women we love (Dakota Johnson, Rebel Wilson, Leslie Mann, and Alison Brie), playing characters with four vastly different approaches to singledom. Dakota’s character (Alice) is newly single and not sure how to exist without her relationship; Rebel (who plays Robin) depicts an independent woman seriously enjoying the single life; Leslie’s Meg prioritizes her career above her relationship status; and Alison’s Lucy is determined to find her mate with a little help from the right algorithm and all of the dating apps. Both laughter and tears abound. 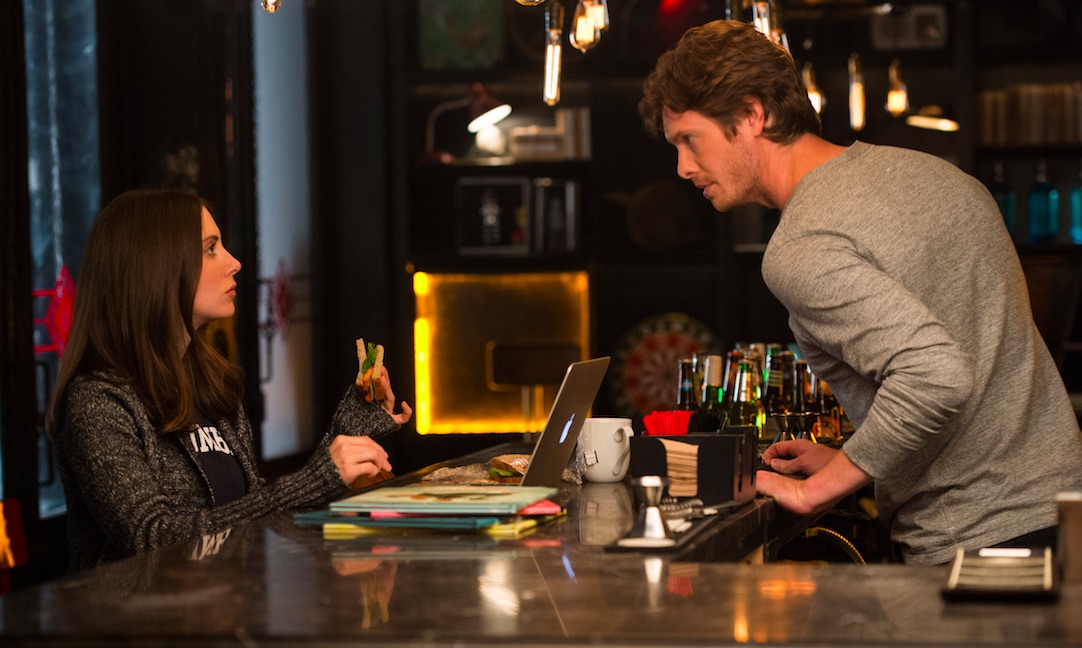 We spoke to two of the women in the cast, Rebel Wilson and Alison Brie, about making How To Be Single, how to be actually single, and how to navigate love as 21st century ladies. We’re keeping their sage words close to the heart.

Here’s what we learned.

Alison: I’ve never done it so I’m just a voyeur but I think it can be a very useful tool. My sister met her husband online and they’ve been happily married for five years and have two kids. I also think if you want to have fun, you can Tinder it up.

And Rebel has some really good advice for the single among us: 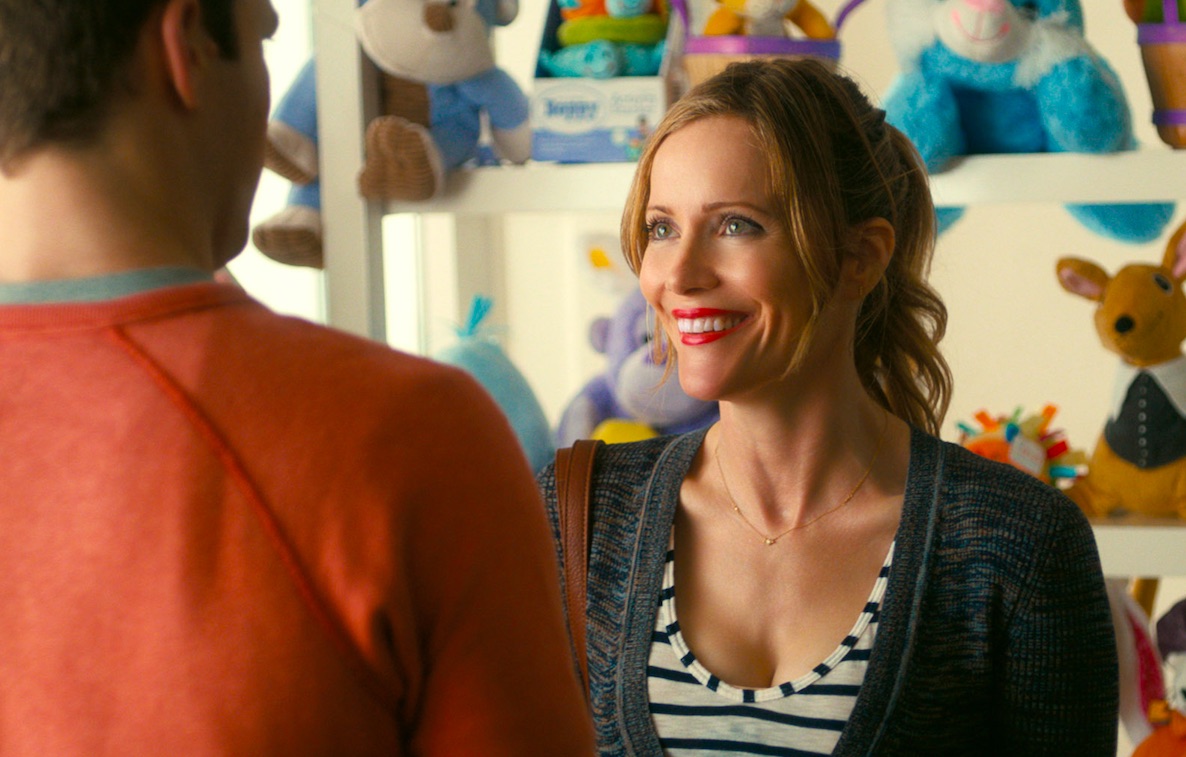 Alison is engaged (to Dave Franco), but has some wisdom pearls for picking the right partner.

Alison: I don’t miss being single, but I think that’s because I’m in a really great, really awesome relationship. There have been times in my life when I’ve been in a not-so-great relationship with a guy that was not supportive, or was very controlling, and in those times I really missed the freedom of being single and not feeling like I owed an explanation to someone for every piece of behavior that happened in my life. At that time I missed the spontaneity of being single — when you’re just looking out for you, and you kind of feel like any new experience can be exciting.

But what I find to be true now that I’m in the most amazing relationship ever, is that you can still have that feeling in your life even when you’re with someone. That’s also part of what the movie is saying. Figure out who you are, what you want to do, what you like to do in life, and then if you want to be involved with someone, great! Or maybe you don’t want to [be with someone] and you want to just keep having fun on your own? Great! The movie is all about self empowerment and that is really cool. Being strong and independent doesn’t mean that you have to be single. It just means that you have to know what you want and who you are. 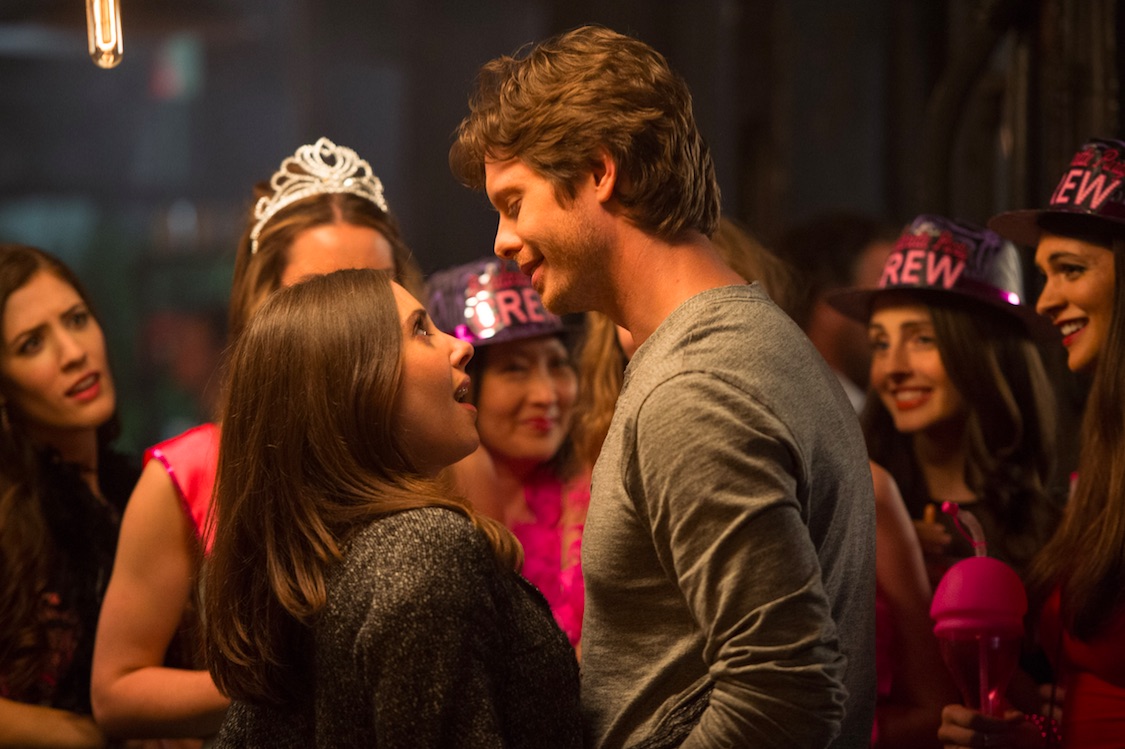 Plus, they both have dating deal breakers that we totally agree with:

Alison: Kindness is a really big thing for me. If I was on a date with a guy and he was really rude to our waitress, I found that to be a deal breaker.

Lastly, they both related to Rebel’s character in How To Be Single:

Rebel: I probably relate most to my own character. She’s very confident in her own skin and she doesn’t give a crap about being single. To her there’s no stigma attached to it. That’s just what she is and she enjoys her life. I think that’s me, I’m a very independent person. I certainly know a lot of girls who are like Alison’s character in that they’re searching on those online dating apps for love all the friggin’ time. Then there’s Leslie’s character who is really relatable because she’s that woman who has really put her career first and sacrificed relationships. I guess I do really relate to that one as well. 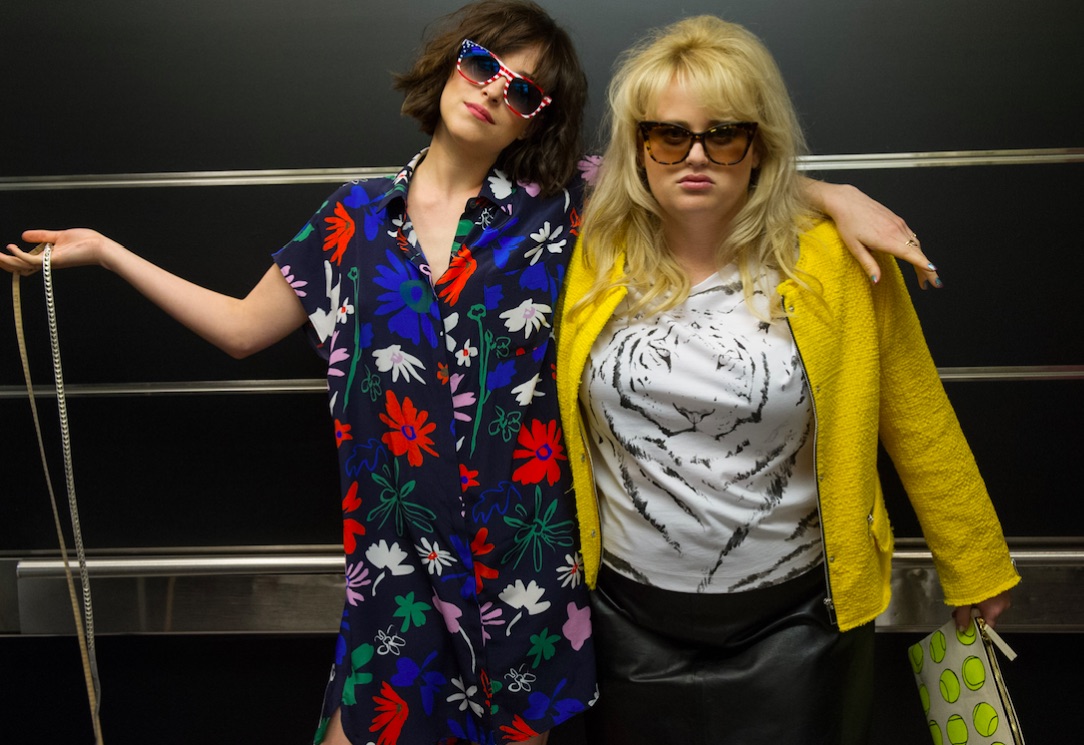 As for us, we kind of connect with them all.

How To Be Single opened nationwide Friday.