5 reasons why I fell deeply in love with “Portlandia”

I tend to hop on bandwagons late in the game (if I hop on them at all). I don’t watch TV unless one of my siblings sends me a clip to watch, so I don’t get many pop culture references. I’m not the friend people turn to when they want to discuss the latest plot twist in Game of Thrones or How to Get Away with Murder. I couldn’t even tell you the general plot of those shows. With that in mind, it shouldn’t come as a surprise that I have just now discovered Portlandia, even though it is already in its sixth season. However, now that I have seen all five seasons of Portlandia twice all the way through in the one month I’ve been watching it, I am quite possibly the show’s biggest fan. I got into it because I needed something light to counteract the winter blues, and now I just can’t get enough.

Here is a non-comprehensive list of the goodness that is Portlandia, and what made me love it so very, very much.

1) Body acceptance is not preached and yet is ever-present. 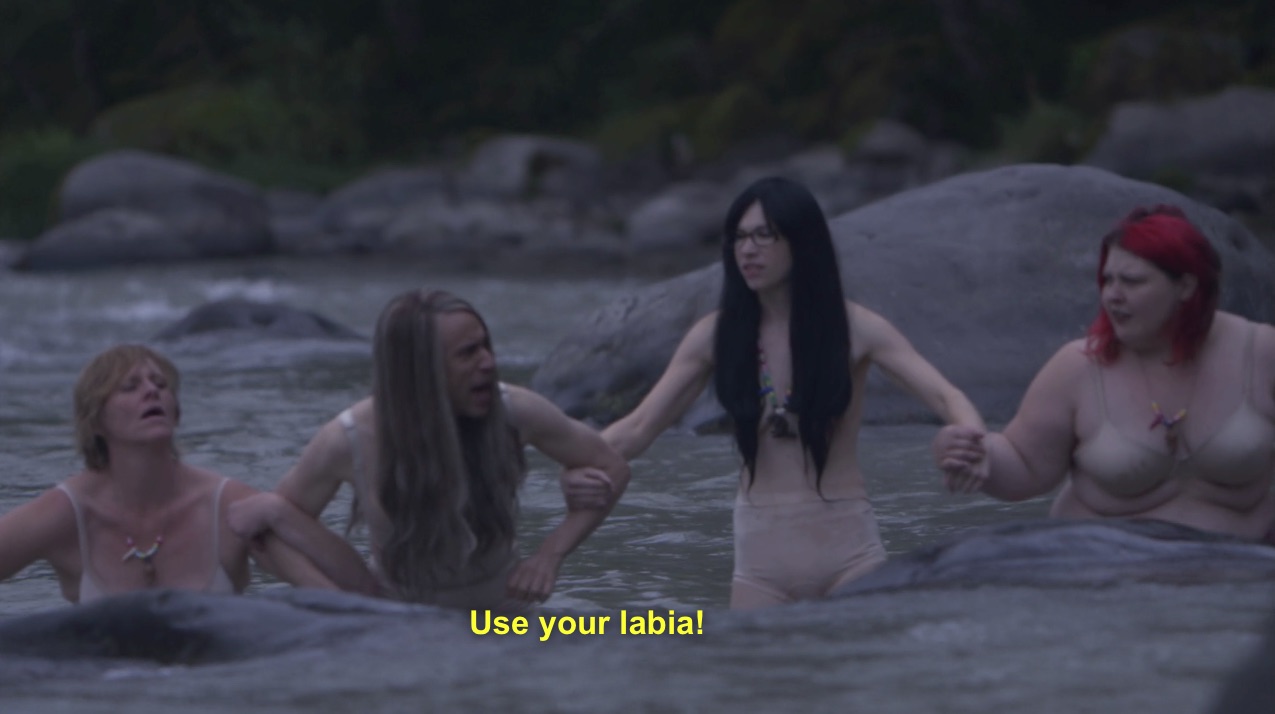 There is a diversity of body types on the show, but the show does not focus on that. (In one episode with fatness as a topic, it features a male character worrying about his weight — a welcome twist on a common cliché.) Unlike other shows, the bigger actors are not made fun of for their size or pigeonholed because of it. They are allowed as much love and kink and humor as the other actors. It’s *almost* as if bodies of all types are a natural part of life, something you can celebrate if you choose or ignore if you choose. The show treats people as people, worthy of being in a television show regardless of their size and shape.

2) Gender and sexuality are fluid and not sensationalistic.

Both of the main characters (a woman and a man) play both women and men of varying ages, gender expressions, and sexual orientations. Sometimes this role-playing can focus on the sexual orientation (‘hobo-sexual’), but mostly it simply serves as a means to set the scene and tell the story. The switching and expressing are not done to alienate those who identify as whatever they are playing at the moment; in fact, the opposite is more accurate. By playing characters all along the spectrums, they force viewers to see them as humans first and foremost.

3) It boasts a politician who is kind, a little naive, and a friend.

In the show, the mayor of Portland has a close relationship with the two main characters, Fred and Carrie. He kayaks to their brunch date; he sits on a yoga ball at his desk instead of a normal chair; he steps down from office (briefly) when he realizes he’s been letting his printer run for too long. His naïveté is endearing, and the friendship he has with Fred and Carrie is sweet and all-too-rare in real life. It’s refreshing.

4) Relationships come in all shapes in sizes, too.

Relationships of all kinds are represented: marriages, friendships between women, friendships between men and women, couples with older women and younger men, couples with kinky fetishes, polyamory, casual dating, longterm relationships, work relationships. Again, none of it is force-fed to viewers; it’s merely presented as a normal, acceptable part of the human experience. Counter to the heteronormativity of most mainstream television, the bonds between the characters in Portlandia don’t always fit into the boxes we are so accustomed to seeing. They just are, kind of like relationships in real life.

5) At its core, the show is about friendship. 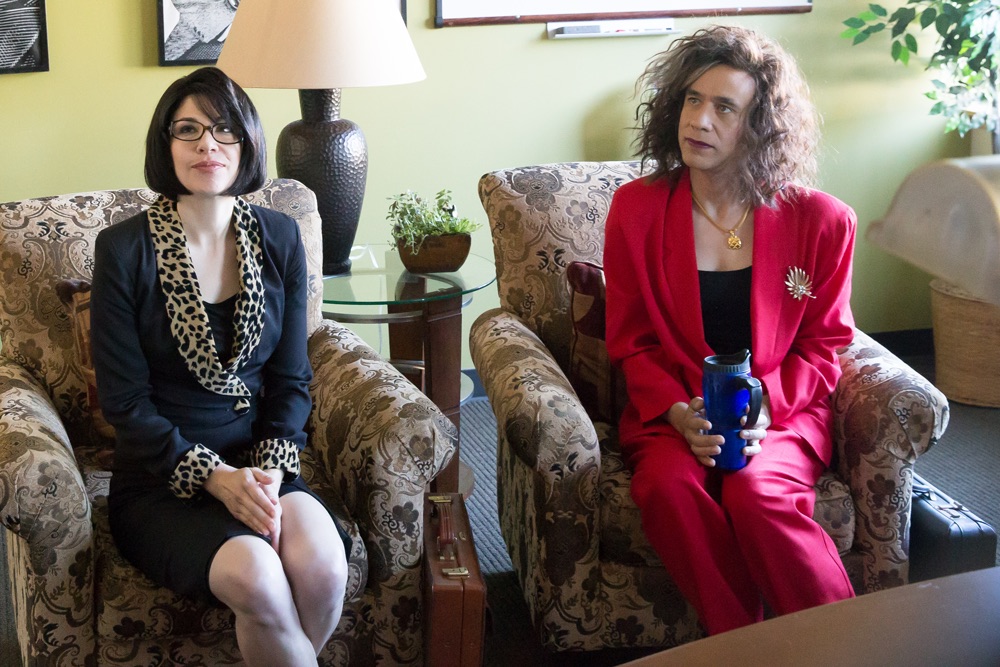 As unaware or off-putting as some of their characters may be, underlying every skit is the connection between Fred and Carrie (or whatever their names are for that particular scene). They do everything as a team, and even when something breaks them up temporarily, they come back together. As a pair they just work, and anything that emphasizes, however quietly, the importance of relationships should not be underestimated or overlooked.