It’s apparently really gross when you cut Beautyblenders in half

Here’s a question we never thought we’d be asking ourselves: What does the inside of a Beautyblender look like… after it’s been used?

In our minds, we like to assume that Beautyblender’s interior is pristine and pink and perfect. However, thanks to MIMI, we came across several Redditors who posted the answer to our query under the r/makeupaddiction subreddit. They now have us reconsidering everything.

It all started when doulikecookies took a look at her Beautyblender, decided to cut it in half, and posted the resulting image on Reddit. 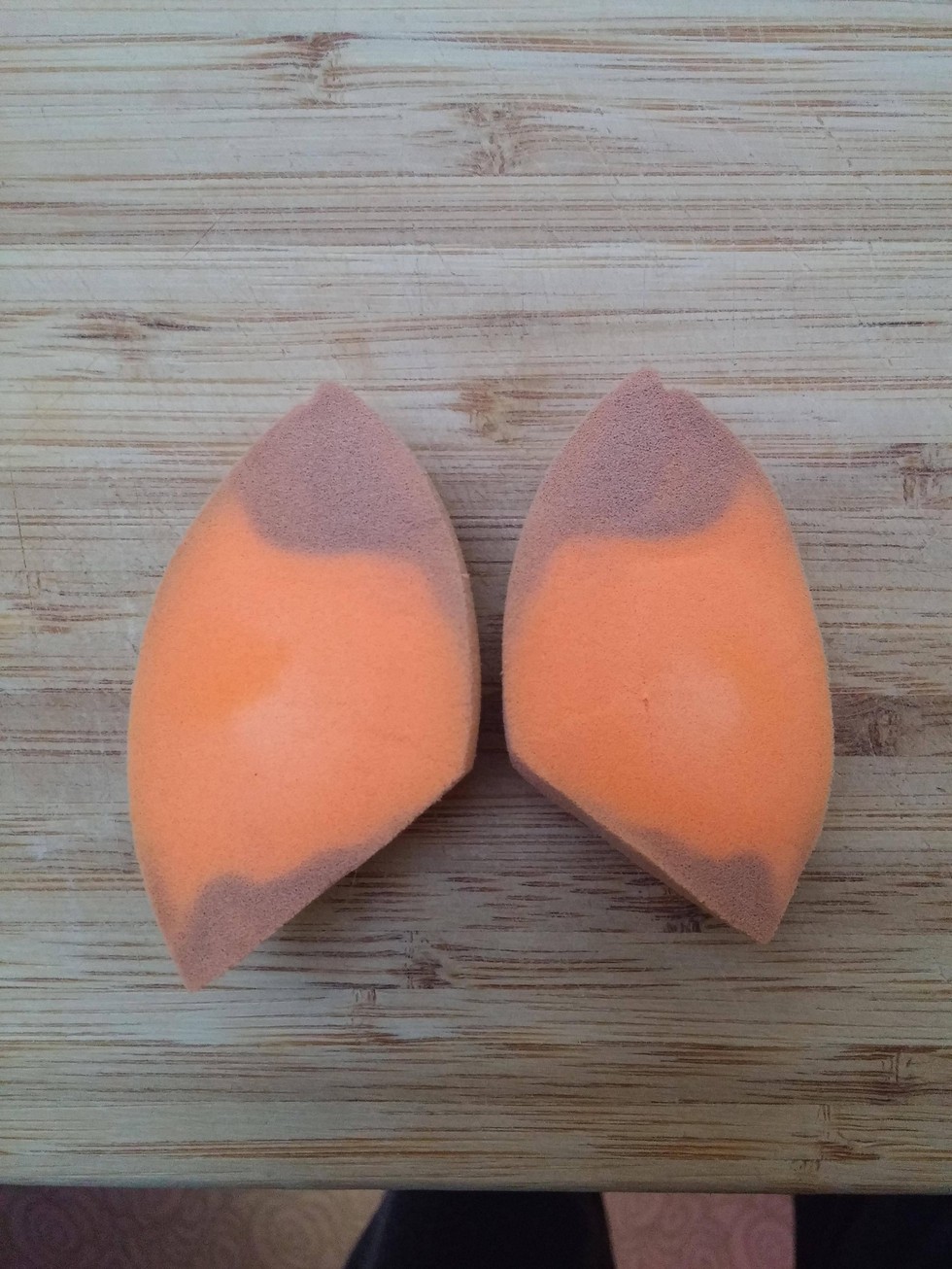 So… that’s a lot of discoloration around the edges. She also cut one of these halves in half to get a better look: 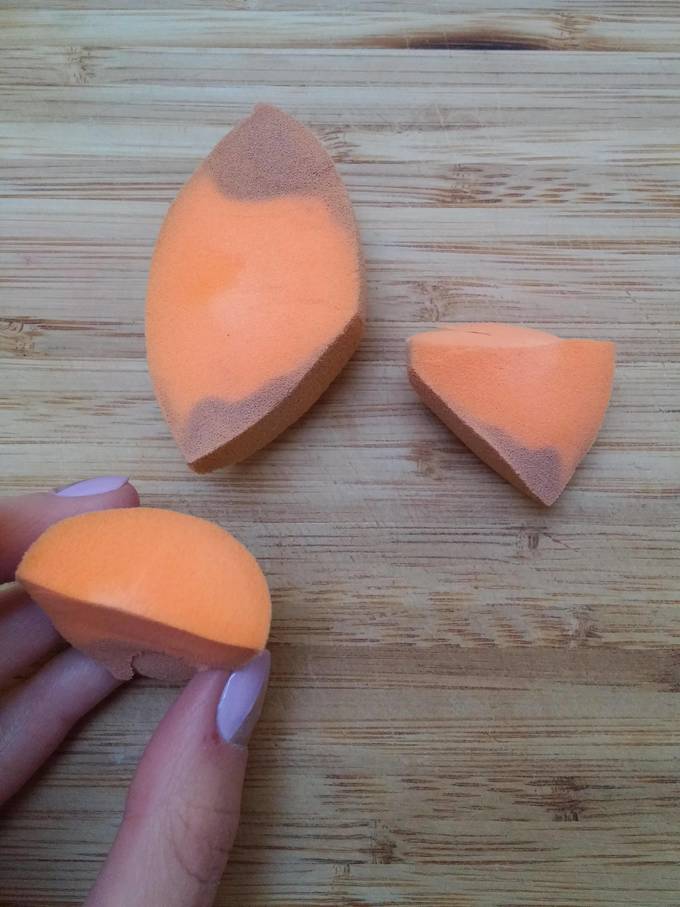 Surprisingly, that looks pretty good – aside from the bit of soap that’s stuck in the middle. Though, we have to remember that the inside is not the part that’s actually touching our faces. Yes, mold can grow in there – but, at the end of the day, we’d like our entire Beautyblender to be spotless for the sake of our skincare routines.

Also, there’s more. After others witnessed the above, highly interesting photos, they decided to do the same. Blogger AmbersTrendyThoughts actually aimed to do so after her Beautyblender “pooped.” She writes, “One day I thought I would do a deep clean to my Beauty Blenders. So I washed it, rung it out and did it all over again. I noticed that the water would never truly run clear. Then out of nowhere as I was squeezing the water out BAM! The bottom split open and particles/poop began to come out.  I was not a happy Beauty Blender owner. “

The results, after she further investigated and cut the makeup applicator in half: 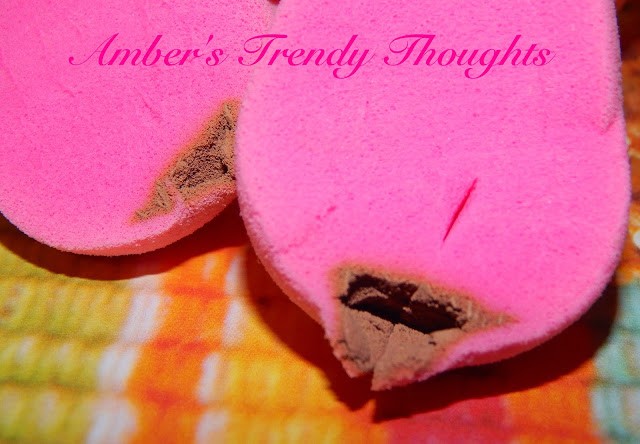 So, all this time, there was a pocket of makeup (and possibly bacteria) collecting in Amber’s Beautyblender. And right near the exterior part that touches her skin, no less.

It’s important to note that there’s a right way and a wrong way to clean your beauty blenders. Interestingly enough, Amber was actually doing everything right. According to the official Beautyblender website, you must use their liquid Blendercleanser to wash the product – and that’s exactly what Amber used. So, what went wrong?

In the end, if you use a Beautyblender — and honestly, they’re great, amazing tools that we still love — we highly recommend that you keep an eye on it, clean it wisely, and get rid of it when it looks as though it shouldn’t be near your face.