For the next 42-odd minutes, the tough, hyper-masculine, violently psychotic Negan emasculated Rick — sorry, according to internet-speak he “cuckolded” him — by taking his things and hurting his people while Rick stood by totally impotent. He threatened the women in Rick’s life with rape (Maggie) and murder (Olivia, who was indeed later murdered), and let everybody know that those who did not follow his strict commands would meet a grisly end.

Two years ago, I could have shrugged off an unsettling episode like this after one glass of wine, and maybe an episode of Parks and Rec to calm the nerves. But nowadays, a little more than three weeks into Donald Trump’s increasingly terrifying presidency — a presidency that has emboldened Negan-esque sexist, hyper-masculine behavior in his followers, at least on the internet —  it’s just too much.

It’s too much for me, and it might be too much for other viewers, too, as fans have been quitting Season 7 of Walking Dead like never before.

But do you want to know what isn’t too much for me? What gives my brain the vacation it so badly needs for one to two hours a night after I unplug it from the news and surrender it fully to television?

The Real Housewives of Beverly Hills. Vanderpump Rules. Hell, even The Bachelor. 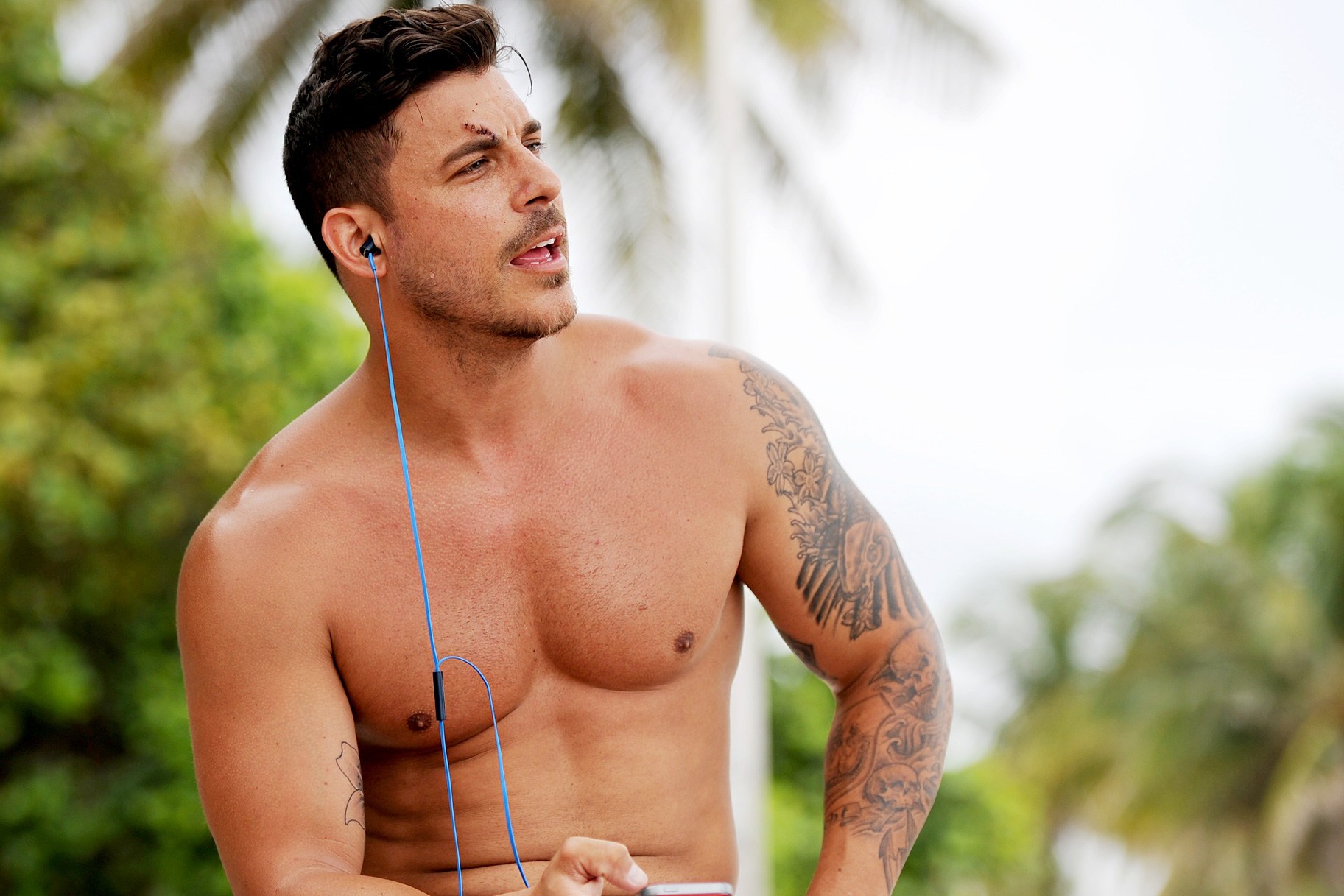 That people tend to disparage reality TV — especially the shows that cater to a gay and female demographic, like the Housewives series — in our era of Peak TV is old news. And I’m not going to argue with you that watching Stassi and Ariana fight over Katie Maloney’s wedding on Pump Rules is better television than, say, all of the beautifully depressing stuff that is happening over on The Americans.

But Stassi and Ariana are what I need right now. And during a time in my life when, for roughly 90 percent of my waking hours, unplugging from news of what our president is doing is a luxury myself and millions of others cannot afford, I refuse to feel guilty about choosing them over Homeland when I truly need to unwind.

I can care about Michael Flynn maybe or maybe not making us vulnerable to Russian blackmail and also about the identity of the rich celebrity sleeping with Lala on Pump Rules. I contain multitudes. I just really, really cannot deal with depressing television right now.

In a March 2016 review of Vanderpump Rules, New York Times critic Naomi Fry wrote that watching the show was “like having my brain stroked to a very low-grade, consequence-free orgasm — a pleasurable sort of noninvolvement. I never once have to compare myself unfavorably with the people onscreen.”

After emigrating from her native Israel to an America where “growth and improvement” were (and are) a collective obsession, Fry continued, Pump Rules gave her something she truly desired — a complete escape from dramatic stakes.

Watching it, especially after a long day at my own job, feels like a tonic for all that ails me. But this isn’t only because the show helps me relax and forget. The experience of life that the show exemplifies — a miasmic forever-present where not a whole lot happens and the pressures of achievement appear mostly absent — parallels a utopian, even resistant, impulse in me."

This is what watching shows like Pump Rules (though most recently I’ve been catching up on the last three seasons of Real Housewives of Beverly Hills, which is also fantastic) does for me, too. And it’s insane that Fry’s piece was written way back in the winter of 2016, an entire year before scrubbing one’s brain with pretty rich people and their mindless nonsense before bed became a necessity instead of an occasionally indulgent pastime, like molten chocolate cake or a 20-minute bath. 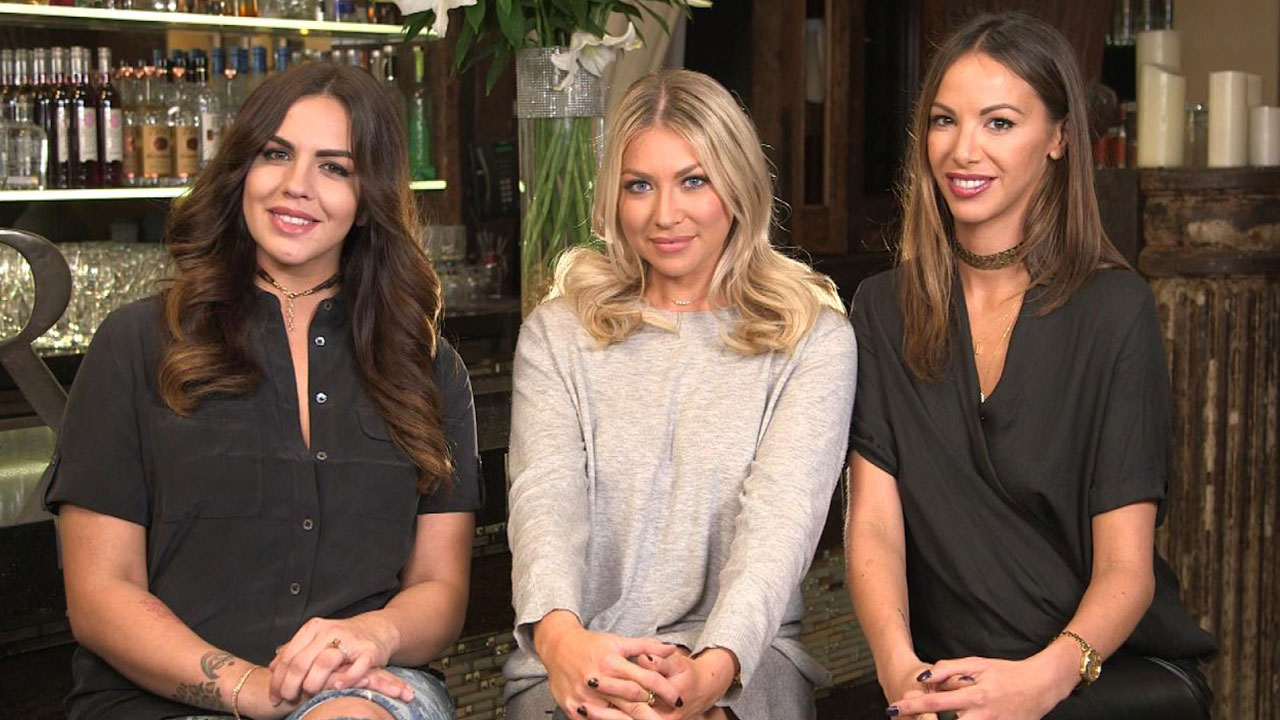 In 2017, going to bed with my head full of death, tyranny, and the existential depression that permeates shows like Walking Dead just isn’t a healthy option. I no longer get to wake up to a world that feels safe, kind, and optimistic, so mentally draining myself before bed with shows that make me feel like shit, and then waking up to real-life shit seven-ish hours later, certainly isn’t helping me become a well-rested super-soldier in our war for basic human rights.

“Vanderpump Rules is like that burnout friend who always urges you to take that smoke break, to have another drink, to call in sick to work,” Fry concluded. “And see, now: Don’t you feel better already?”

After spending last night blissfully enjoying Kyle and Kim Richards arguing about nonsense at a “gay mixer,” I truly do feel better. And I know that opting out of what’s currently happening in favor of spoiled Los Angeles socialites isn’t an option for me for more than an hour or two per night. But for those two hours, man, I am all in. And if you too want to feel just a little bit better, you should turn off that depressing network TV crime show and join me.