Rachel Bilson and Olivia Wilde had a mini O.C. reunion, and our 2003 hearts are rejoicing

Both Bilson and Wilde starred in the 2003 drama series The O.C., a teen soap that followed rebellious Ryan Atwood (Ben McKenzie) as he moved in with public defender (Peter Gallagher) and his family in the affluent city of Newport Beach. Bilson played popular girl Summer Roberts, and Wilde played bartender and “resident rebel girl” Alex Kelly.

At the event, Wilde rocked a chic suit while Bilson stunned in a black and green dress. 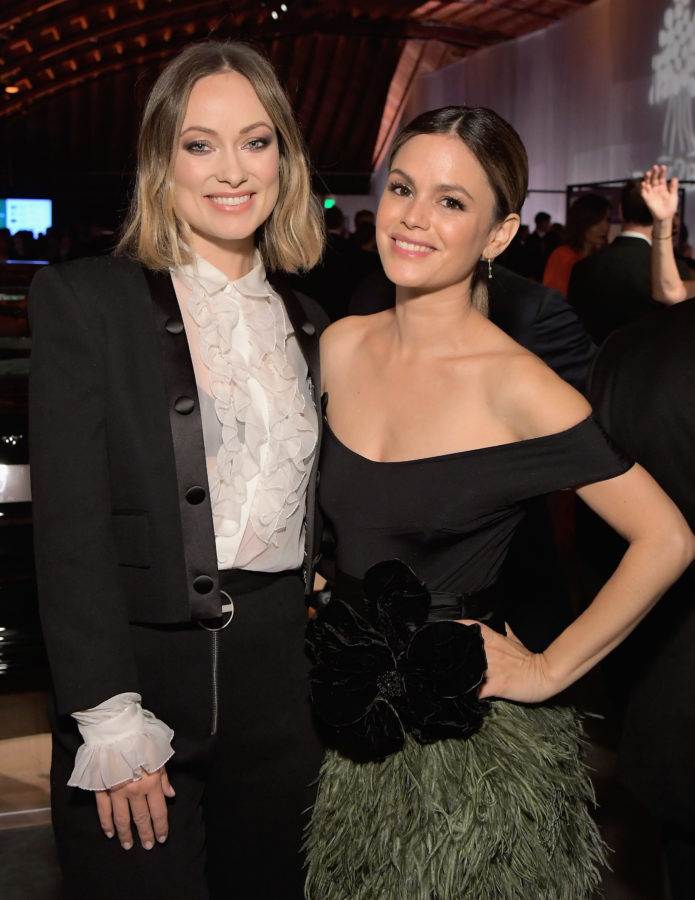 Baby2Baby is a charity that assists low-income children with basic necessities, such as diapers and clothing. At the gala, actress Amy Adams was honored with a Baby2Baby Giving Tree Award. Among the attendees were Kelly Rowland, Olivia Munn, and Jessica Alba.

The charity took to Instagram on November 11th to share a star-packed photo, with the caption, “Last night’s Baby2Baby Gala was an incredibly special evening dedicated to the families we serve in our hometown of Los Angeles and across the country.”

We are living for this mini O.C. reunion.