The quickest celeb engagements of the year, because it’s getting hard to keep track

Though the past year broke our hearts with some devastating celeb breakups (RIP, Jen and Justin), the summer has proven that love is still alive and well. In the last few months, quickie engagements have become a certifiable celebrity trend.

And while this isn’t necessarily a new thing (remember Kim K. and Kris Humphries? Or Britney and K-Fed?), it certainly seems like there’s been an above-average number of speedy commitments this year. And to prove it, we’ve compiled a list of 2018’s quickest celebrity engagements. 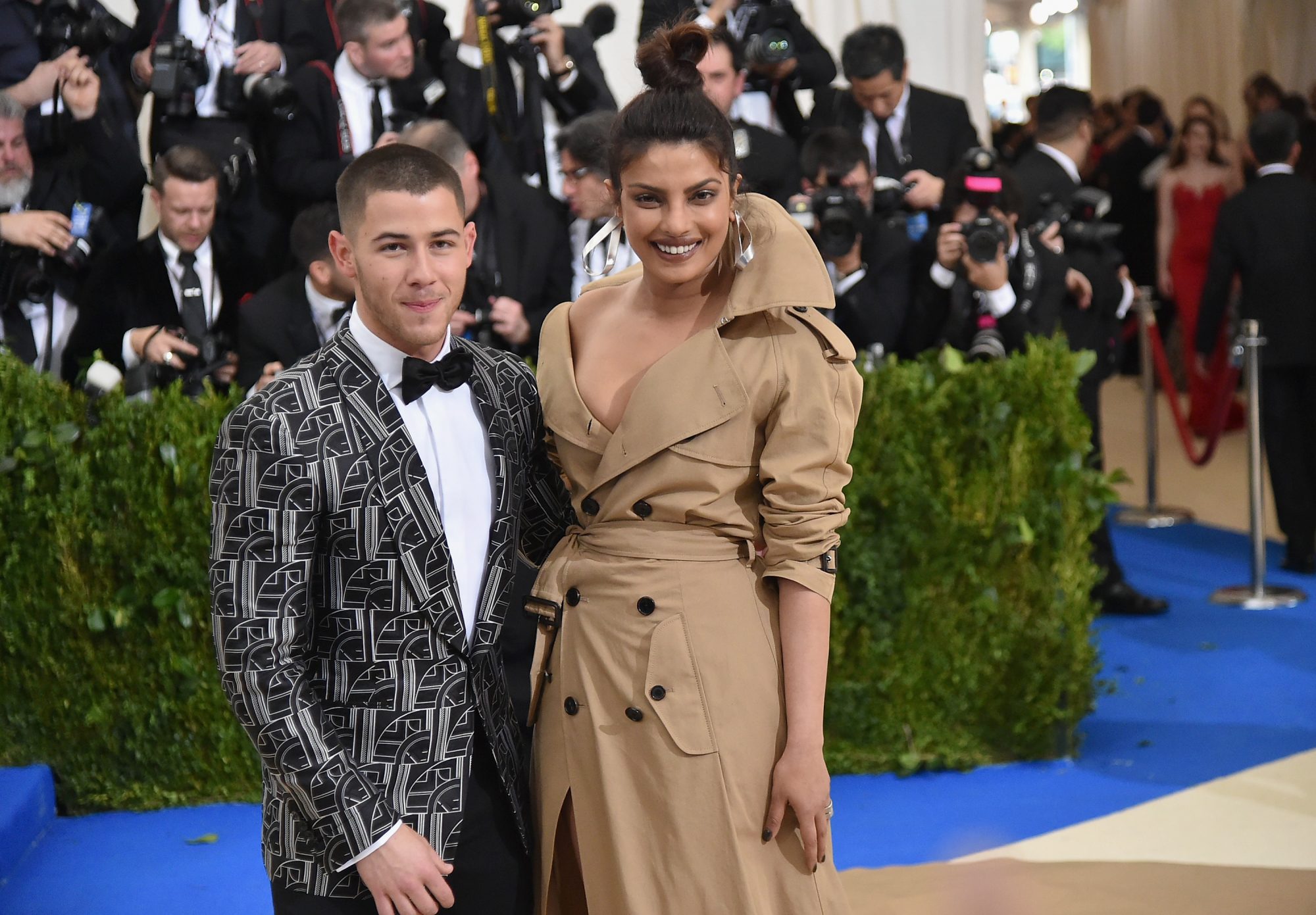 After two months of dating, the former Jonas Brother and Quantico star are the latest couple to send shockwaves through Hollywood after it was reported that they’re engaged on June 27th. Jonas, 25, reportedly got down on one knee in London on Chopra’s 36th birthday. The singer apparently even shut down the Tiffany & Co. store in New York City to check out engagement rings. Though the two have yet to confirm the news, sources say Jonas and Chopra are crazy about each other and want to get married very soon. 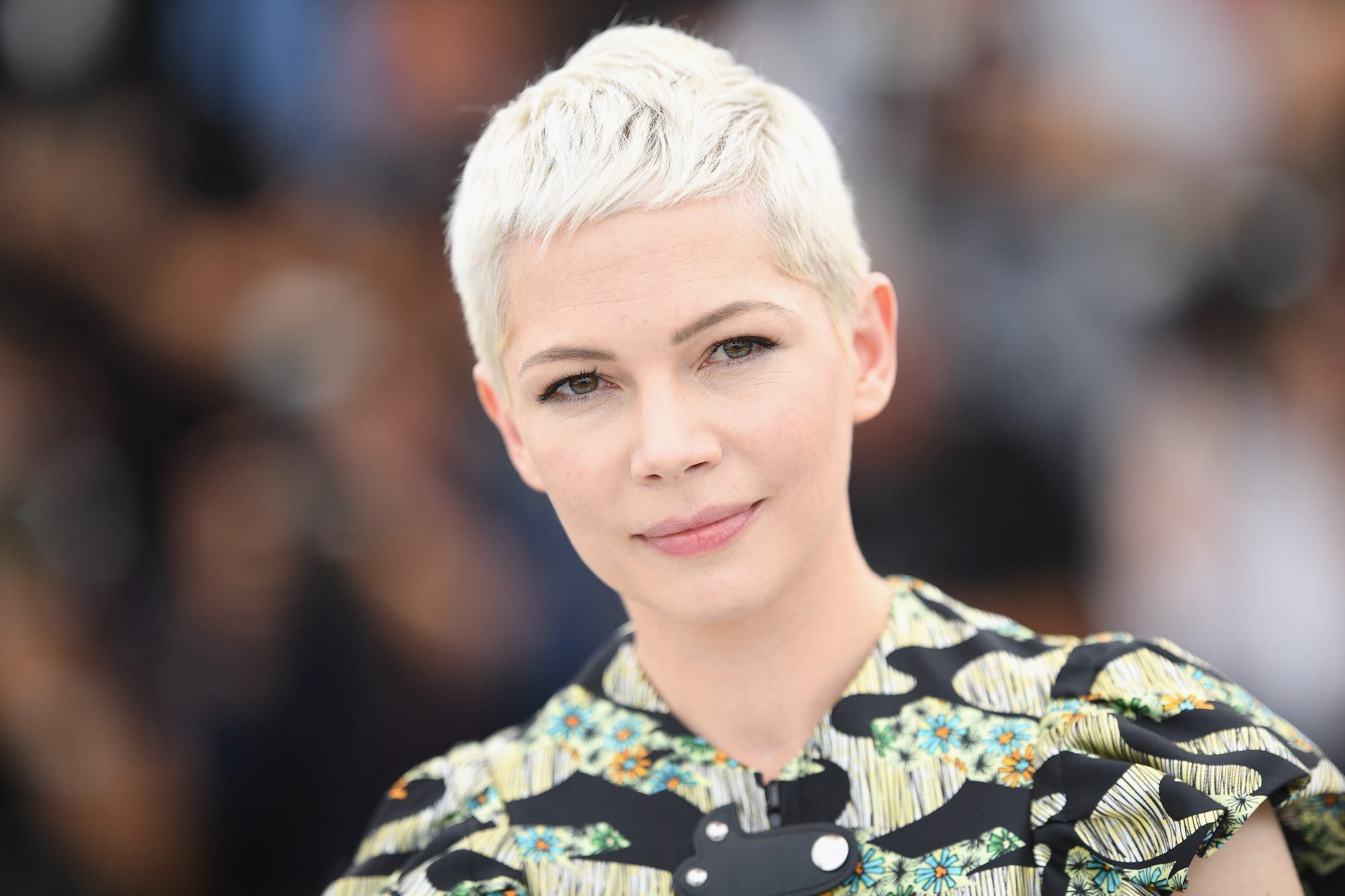 Actress Michelle Williams avoided all the “she’s engaged” headlines by announcing her marriage to singer-songwriter Phil Elverum in a candid Vanity Fair profile. She revealed the two secretly wed during an intimate ceremony with a few friends and family.

"Obviously I’ve never once in my life talked about a relationship, but Phil isn’t anyone else," she told the magazine. "And that’s worth something. Ultimately the way he loves me is the way I want to live my life on the whole."

Less than one month after rekindling their romance, the “Sorry” singer proposed to the model at a restaurant in the Bahamas on July 7th. The couple, who previously, though briefly, dated in 2015 and 2016, were spotted kissing in public, but little did anyone know they were ready to make things marriage official. Bieber later confirmed his engagement to Baldwin via a lengthy love letter posted to Instagram (see above). 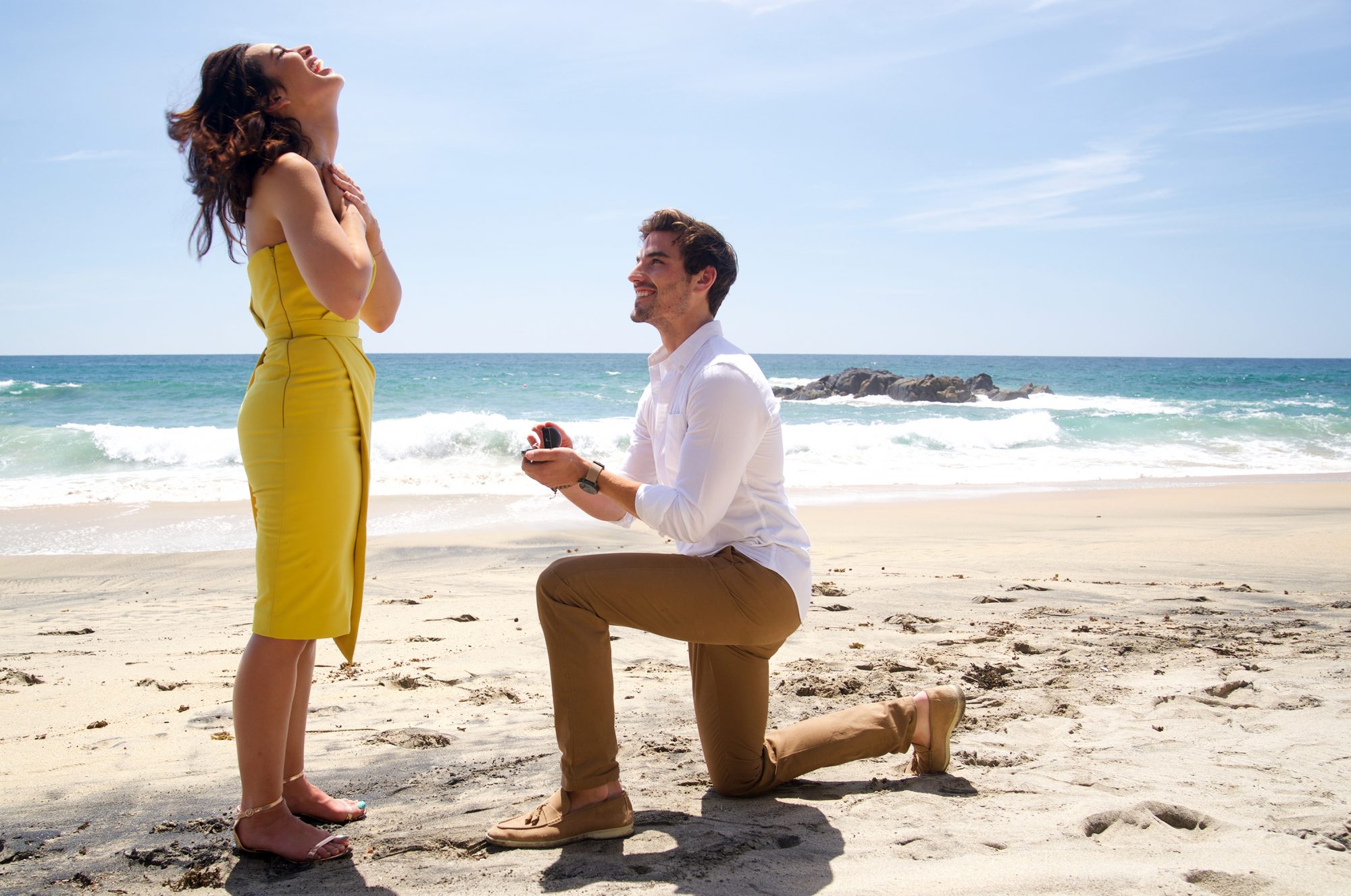 The Bachelor in Paradise stars got engaged on June 17th in Mexico while filming the fifth season of the ABC summer spinoff. Haibon proposed to Iaconetti three years after they first met on the show. Most fans will know that while Iaconetti knew Haibon was the one from the get-go, he needed a bit more time to uncover his true feelings. But once did, the couple didn’t waste any time. They started officially dating in March of this year and were engaged three months later. 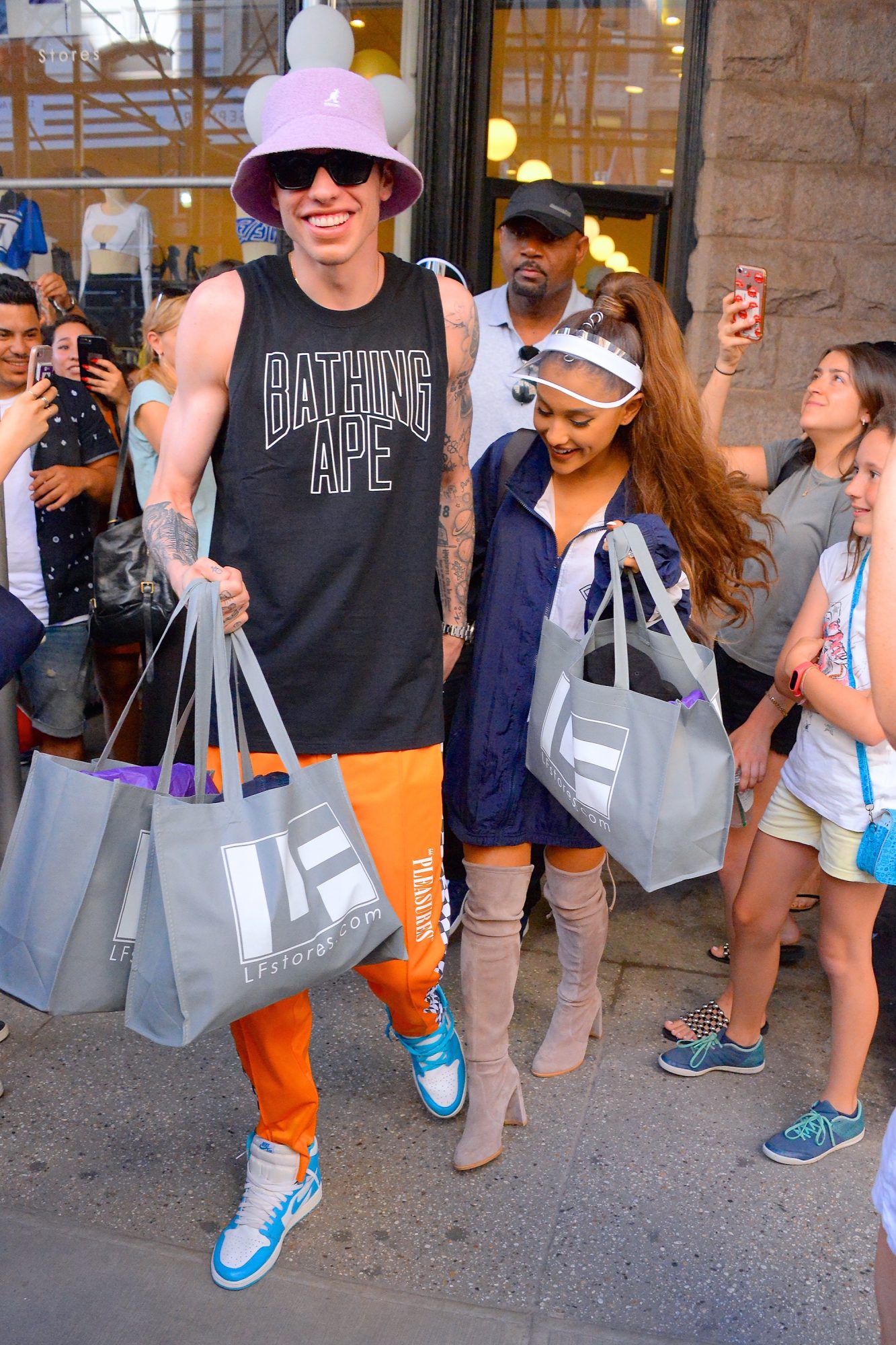 Grande and Davidson kicked off the summer engagement wave back in June when they got engaged 24 days after going public with their romance. The two first sparked dating rumors in May and only needed a couple of weeks to decide they wanted to spend the rest of their lives together.

So there you have it. Our only question: Which celeb couple will be next?