A queer girl’s guide to self care, because we could use some serious stress relief

I have been feeling very stressed out since November. It doesn’t seem like we ever get a break. There had been attacks on sexual orientations and gender identity before the election results, but now it feels like these attacks are a constant bombardment. In the first ten days after the election, the Southern Poverty Law Center found that nearly 900 hate crimes were reported around the country. Immigrants, Muslims, Jews, LGBTQ people, and other minority groups were targeted with vandalism and physical attacks.

To make matters worse, the U.S. Census Bureau recently pulled back a draft of the 2020 Census that included questions asking people about their sexual orientation and gender identity. This would have been the first time that these questions would have been included in a census. Seeing my queer identity, as well as the queer identities of many others across the country, erased from the 2020 census is more than disheartening. Having my identity brazenly swept under the rug is beyond frustrating.

My fiancé and I are getting married next year, but we’ve had to have several conversations on whether we should get married before people have a chance to repeal marriage equality. That stress has been extremely difficult, but we’re lucky to have each other for support.

I’ll be honest, there have been plenty of times recently when I’m a giant ball of stress. My amazing lady has helped me stay afloat, but she couldn’t do it all for me.

I knew there were things that I needed to do as a queer woman to keep myself going. So in the spirit of Stress Awareness Month, I’ve laid out my own self-care regimen in the hopes that other LGBTQ individuals out there will be able to take care of themselves in the best way possible.

Here are a few queer self-care tips that have helped me feel better, because we need all the help we can get.

Be true to your gay self 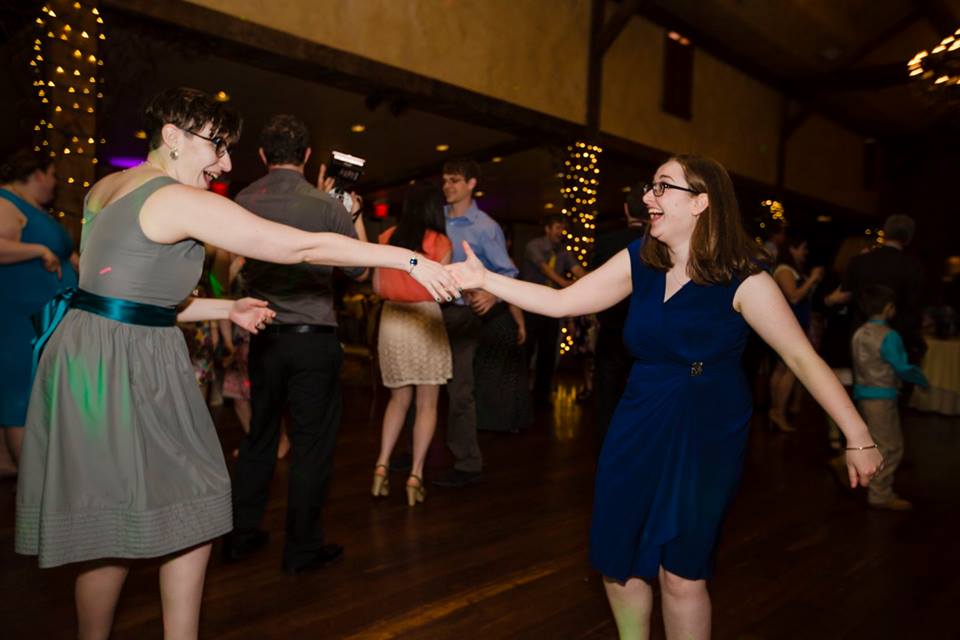 Your health and well being come first. But if you are able to, rock that shaved head. Get that tattoo that yells “I’m super queer!” to the rest of the world. I realized that people were going to judge me no matter how I looked, so I decided that I was going to wear my rainbow pins and rock my rainbow Lego earrings if I felt like it.

It’s freeing to be able to live as your true self, especially in the face of adversity. Fully and authentically existing in a world is powerful, especially when people in power would rather see my destruction than my survival.

Cut toxic people out of your life 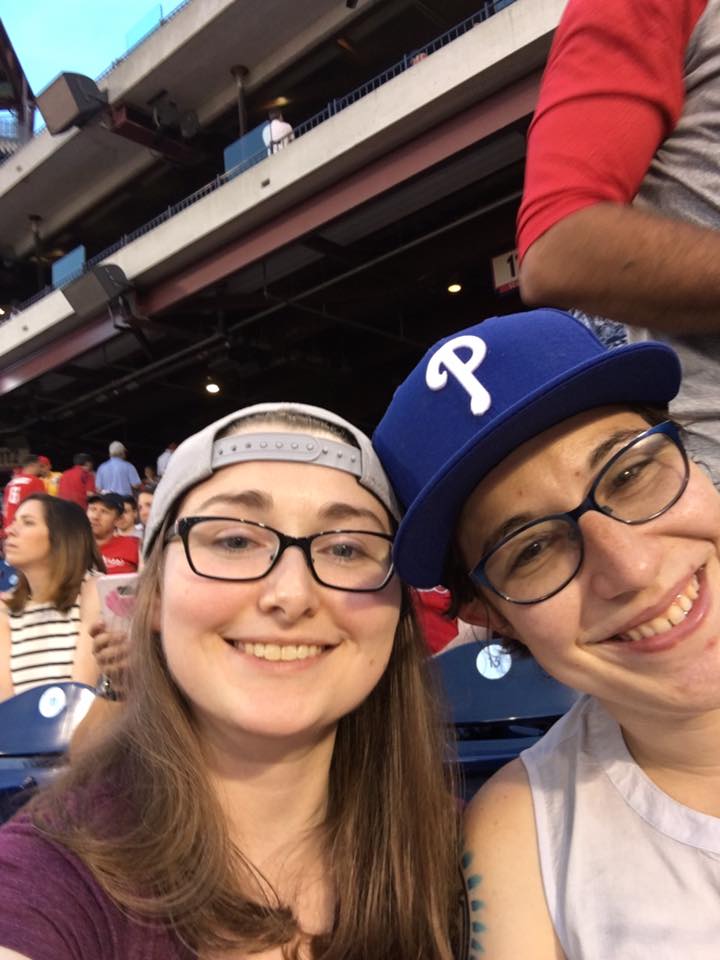 It’s obviously very difficult to cut out all of the terrible people in our lives. If you’re dependent on a parent, family member, or boss for your well being or livelihood, you can’t cut these people out of your life on a whim. But you can cut out that “friend” who just doesn’t get your “choices.”

In a perfect world, we could spend time with these people so their eyes could be open to the queer existence. Sadly, though, some people don’t want to learn. I’ve had to learn the hard way over and over again that many people don’t want to change their minds. Spending all of your time and energy on your terrible boss or acquaintance is only going to wear yourself out. Your time would be better spent doing something positive for yourself.

Read queer fiction, nonfiction, and poetry. Watch queer movies and listen to queer music. You aren’t just finding cool new things. You are also supporting queer authors and creators. Also, you are getting a deeper understanding of the wider queer experience.

Putting the larger queer culture and movement at the forefront of your mind lets you see how complex and diverse of a community we are a part of. Finding new stuff to fangirl over and support other people in the community in the meantime? That’s a win-win.

This one can be super tough. There have been many times where I’ve been watching a show that has had decent queer representation and surprise! Your favorite queer lady has been shot or killed in some other lazy fashion. Or there are two female characters that are queer-coded and remain friends — even when it feels painfully obvious that, if one of these characters were a guy, they would have ended up together three seasons ago.

These shows and movies are not actual representation, and we deserve more than scraps or second thoughts. So go watch a show that has cute ladies who love other ladies. Who don’t die. I’d recommend Wynonna Earp or Orphan Black.

I’ve realized in the past couple of months how crucial it is to surround yourself with queer people. Whether it’s an online community or a local group, branching out to find more queer people is an extremely important part of self care. Sharing our stories and experiences with other queer people helps to validate our feelings and remind us we’re not alone. Seeking out these people have made me feel great about my identity, and it’s important to have a queer outlet to vent my frustrations to and celebrate our victories with.

Get out there and do something!

Finding the money to donate to causes can be difficult. Time to volunteer can also be scarce. So if you can do either of those things in any capacity, that’s great! If you can’t, don’t feel guilty. You can support causes online by sharing articles or petitions with friends. If you have a couple of minutes, you can call your representative. If you don’t like talking on the phone, there are ways to text and fax them.

Taking care of yourself is super queer, in case you didn’t know.

“Caring for myself is not self-indulgence, it is self-preservation, and that is an act of political warfare, queer feminist author Audre Lord said.

Some days, all we can do is love ourselves for who we are. Other days, we only have the strength to exist. And that’s more than okay. Pushing on to the next day means there’s another day to fight on and support our community.