It’s always entertaining when we catch a continuity error or set goof in one of our all-time favorite television shows. Most people didn’t catch these mistakes the first time around, but now that we have the ability to watch, rewind, and pause so many shows at our fingertips , it’s way more common to notice these things today. In the TV show Friends, we’ve caught character doppelgängers, strange stand-ins, and Monica’s magical window. There’s yet another strange thing about Monica’s abode — it somehow changed apartment numbers!

In earlier episodes of the series, Monica’s apartment is number 5, while Chandler and Joey live in unit 5. 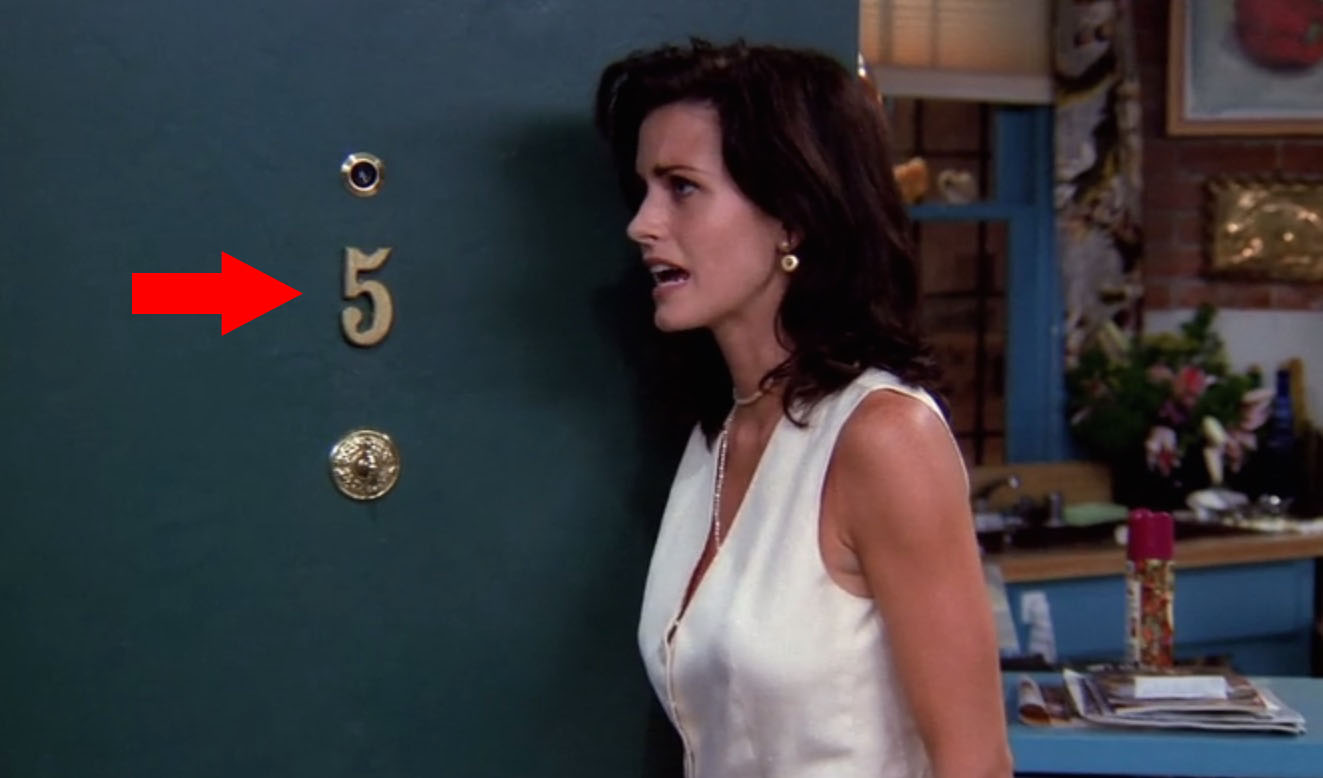 By episode 10 of the first season, the number of the girls’ apartment jumped from 5 to 20. 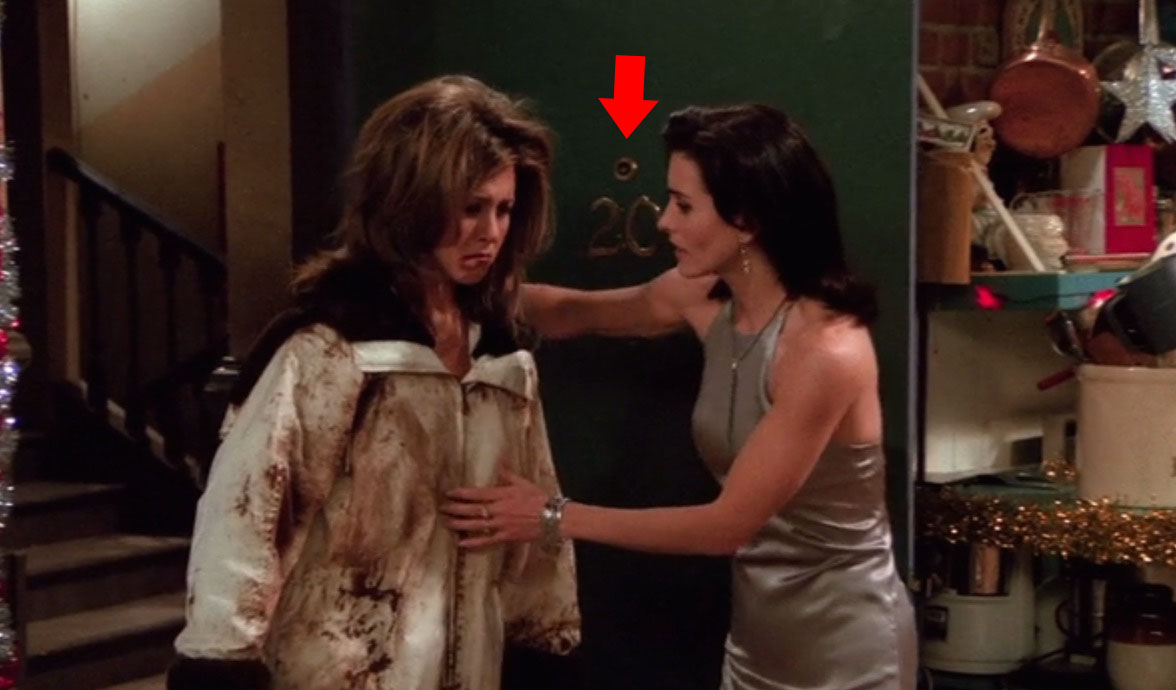 Either Monica and Rachel moved then decorated their apartment EXACTLY the same without telling us, or the writers realized that a higher apartment number would better correlate with the fact that Monica’s apartment was supposed to be on the sixth floor. Better to catch it earlier than later, amirite? 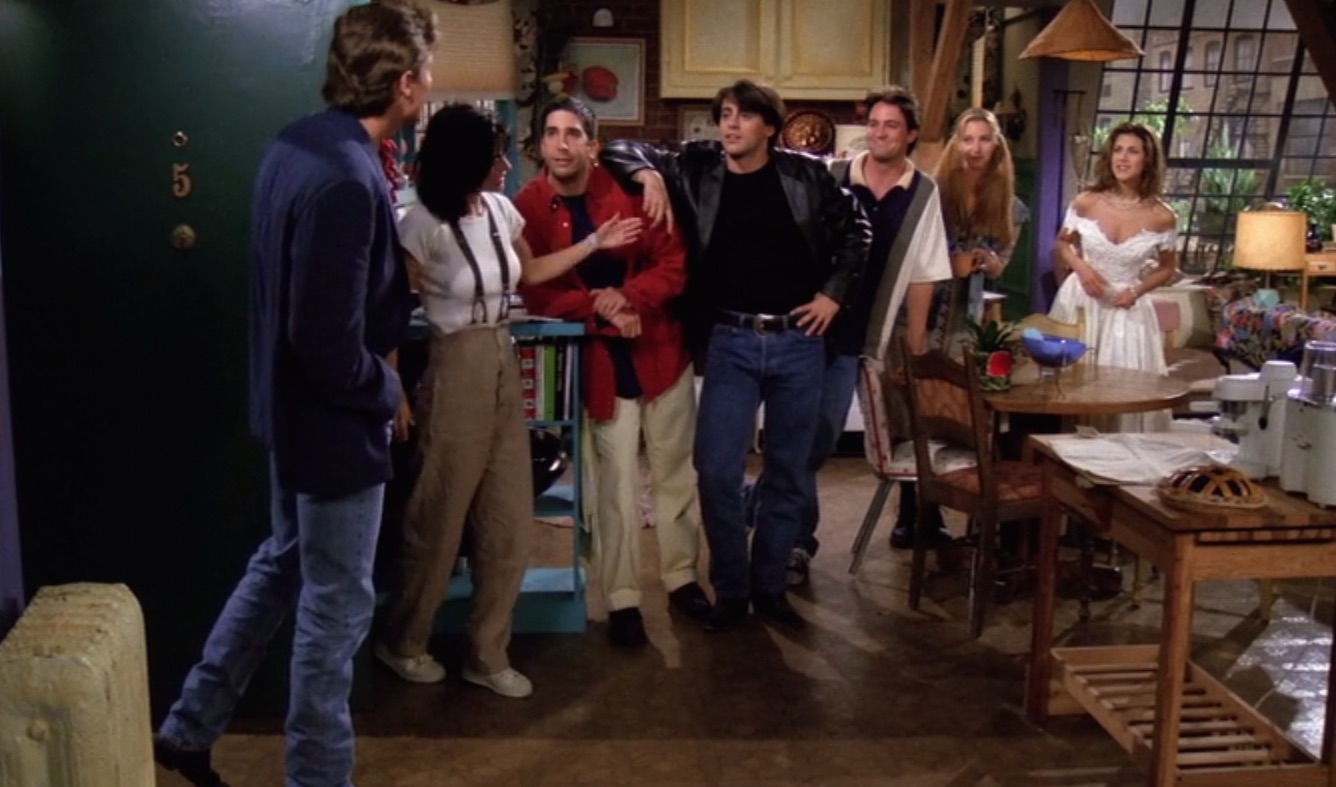 Throughout the series run, so many scenes were shot in the hallway or in front of the door so it’s funny to point out the switcharoo. 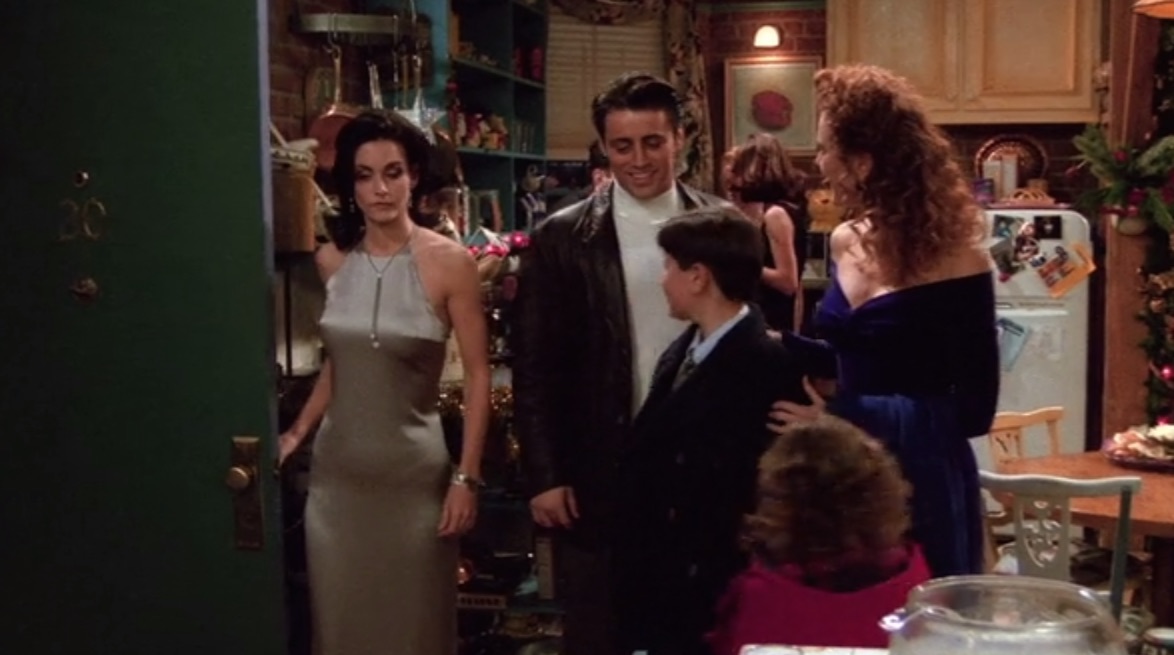 Chandler’s pad also switched from being number 4 to 19. 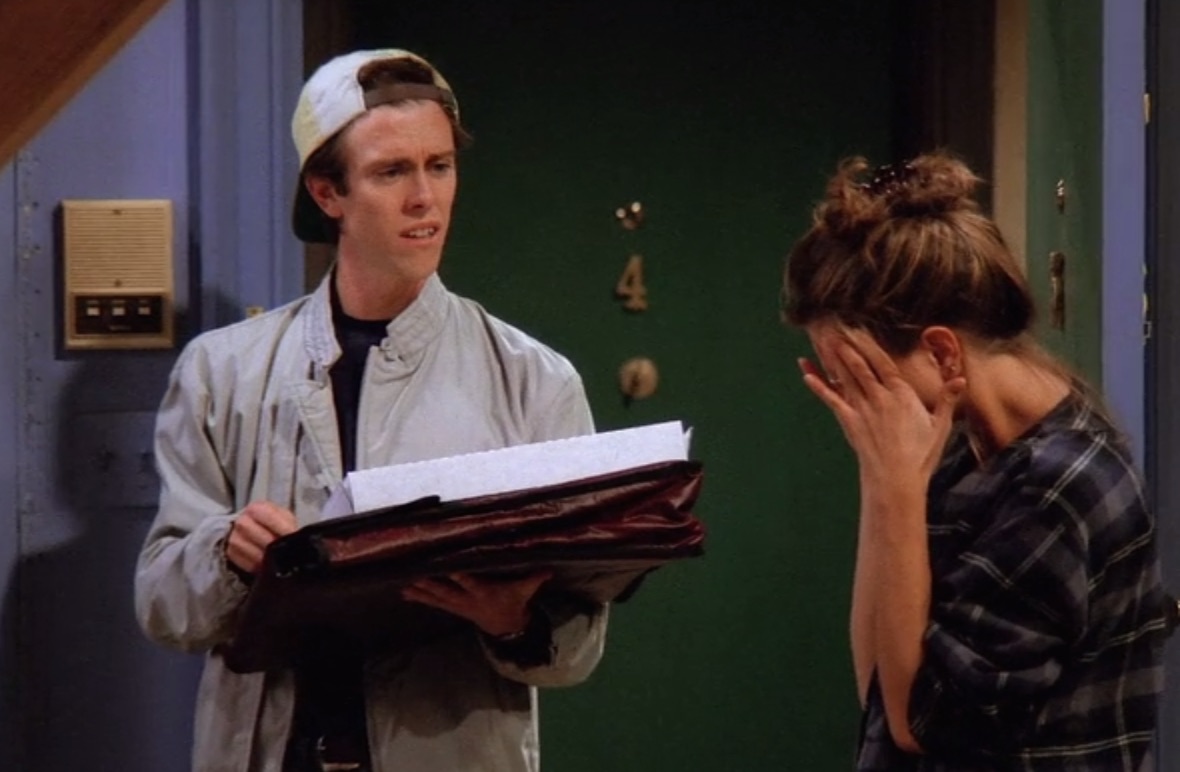 Perhaps this why in one episode the pizza delivery guy accidentally delivered George Stephanopoulos’s pizza to the girls’ apartment. He got the numbers confused! 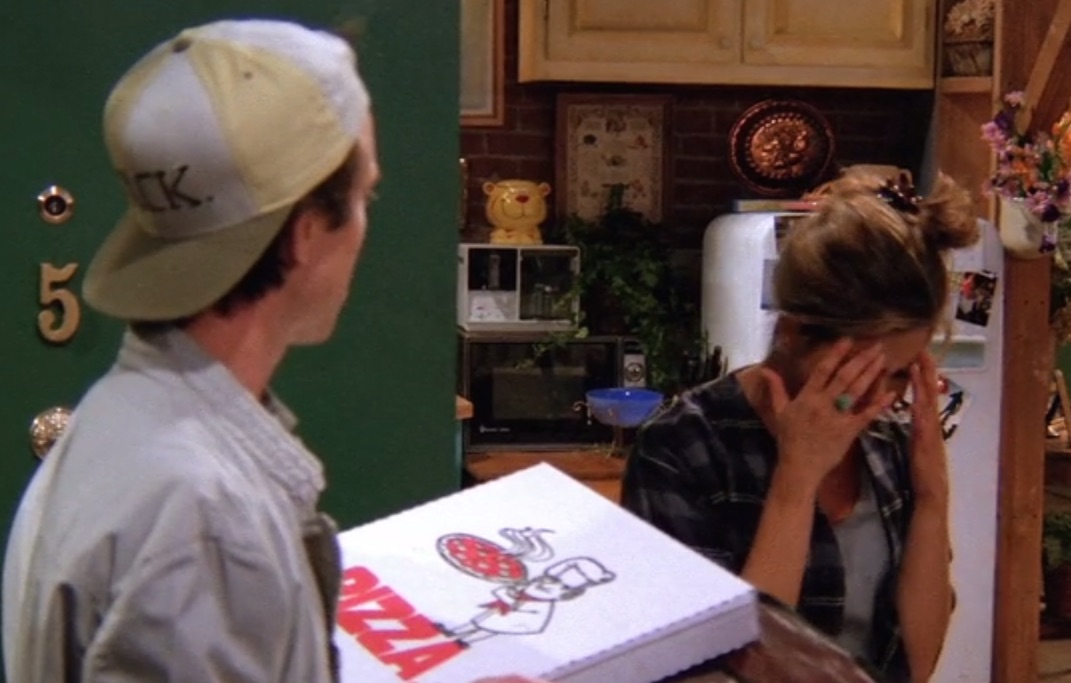