Prince Harry saw an ex out in public, handled it like all of us

Royal life might seem glamorous, but that doesn’t mean the royal fam is immune to awkward moments. You know, like seeing an ex out in public when you’re with your new S.O…which is exactly what just happened to Prince Harry. And we’re cringing in solidarity, because we’ve all been there.

Harry and Meghan Markle recently took a top-secret trip to Amsterdam over the weekend of September 28th to attend the launch of Soho House, the same spot in London where they had their first date. The couple enjoyed cocktails and dancing with friends, and Harry apparently spotted his ex-girlfriend, former Doctor Who star Jenna Coleman, at a group breakfast the next morning. 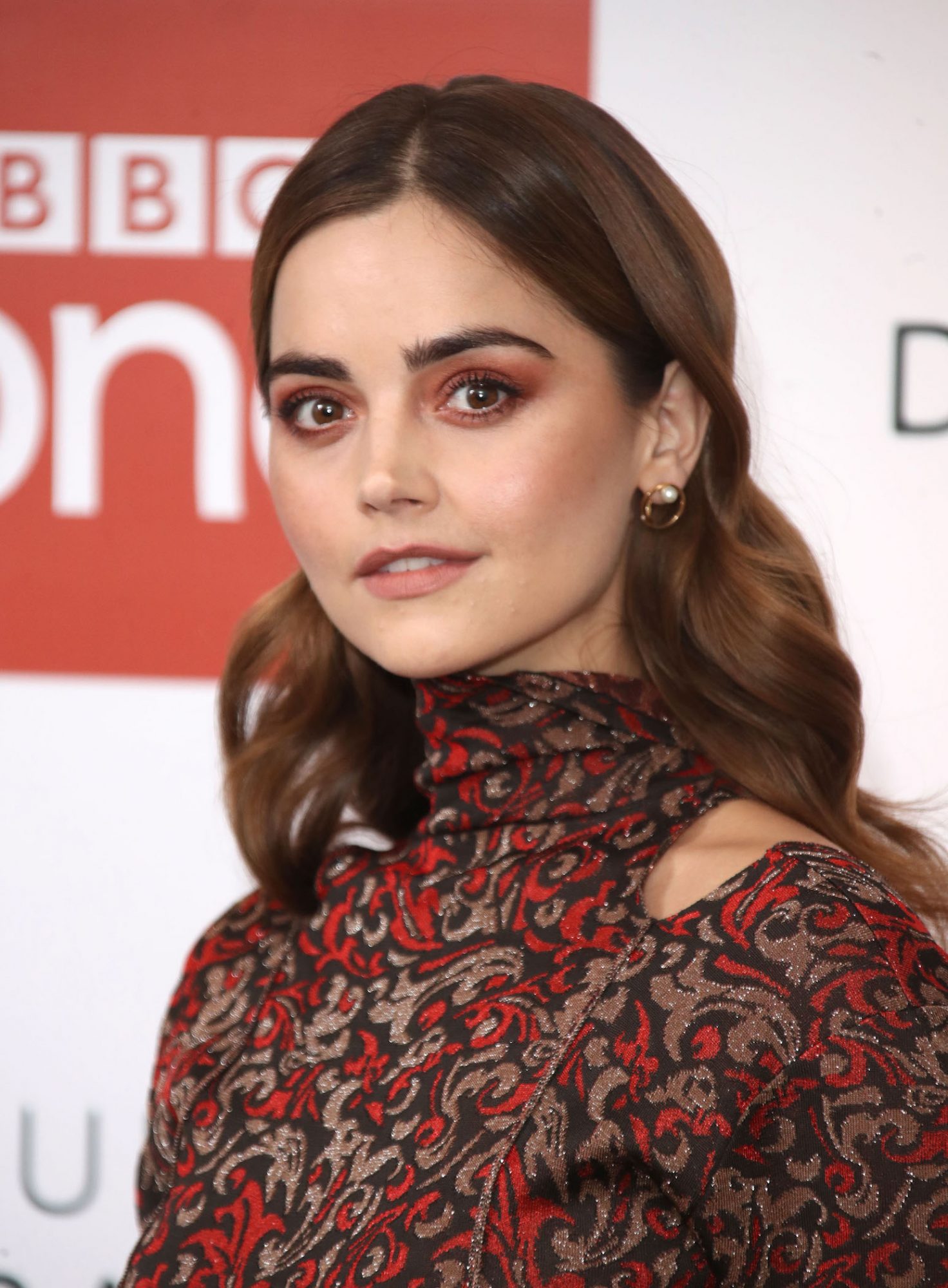 Vanity Fair reported that the exes seemed to notice each other right away, but made no move to say hi.

According to an eyewitness, Harry “blushed” when he saw Coleman, adding, that Harry “had to walk straight past Jenna to get to his and Meghan’s table. It was pretty awkward and some of the other guests were commenting on it. Jenna looked down while Harry looked straight ahead, while Meghan didn’t seem to notice. She sat through breakfast with a smile on her face, but Harry looked a bit uncomfortable. He’d been super friendly saying hi to everyone, but he didn’t even acknowledge Jenna.”

The prince never confirmed his relationship with Coleman, but Us Weekly reports the two dated in the summer of 2015, a year before he met Markle. Sources noted that they were only casually dating and that their busy schedules kept them apart. Coleman was in attendance at the breakfast with her boyfriend, Victoria co-star Tom Hughes, whom she started seeing in 2015.

If you can totally relate to this awkward scenario, you’ll feel extra comforted knowing this isn’t even the first time Harry and his new bride have encountered his exes. Vanity Fair also reported that the couple ran into Burberry model Sarah Ann Macklin at a polo match earlier this summer, and Chelsy Davy and Cressida Bonas famously attended the royal wedding.

Bravo on that breakfast effort, Harry. We feel your pain.