Imagine if your friend set you up on a blind date with a British prince. You’d probably be pretty nervous about making a great first impression. But when a real-life set up happened between Prince Harry and American actress Meghan Markle, it was Harry who felt the need to impress.

Harry revealed in an interview with BBC News that he knew nothing of Markle before they met. He had never watched her in Suits and needed “a bit of background” when their mutual friend told him about her. But when Harry first saw Markle upon arrival at their blind date, he said,

"I was beautifully surprised when I walked into that room and saw her, and there she was sitting there. I was like, 'Okay, well I'm really going to have to up my game here. And sit down and make sure I've got a good chat.'"

The two hit it off so well during their first date in July 2016 that they immediately planned two more back-to-back dates in London. Then, about four weeks later, Harry convinced Markle to join him on a humanitarian trip to Botswana.

"And we camped out with each other under the stars," Harry said. "She came and joined me for five days out there, which was absolutely fantastic." 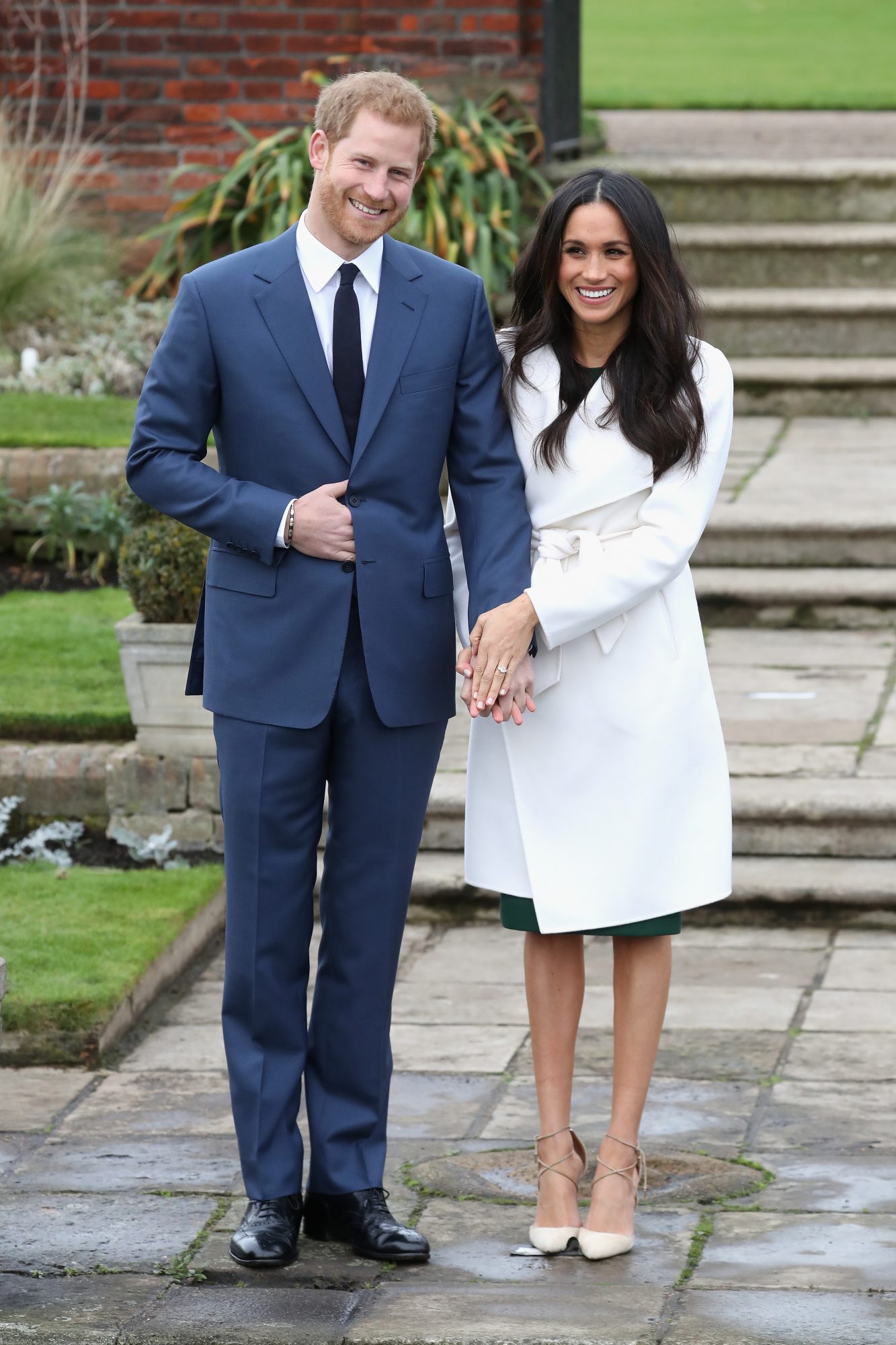 And Markle admitted she didn’t know much about Harry either, despite his royal status.

"Because I’m from the States, you don’t grow up with the same understanding of the royal family," Markle said during the BBC News interview. "And so while I now understand very clearly there’s a global interest there, I didn’t know much about him."

The two spent a year and a half getting to know each other and falling in love — though Harry revealed in a press meeting with journalists that he knew Markle was “the one” the first time they met.

Harry and Markle will be married in spring 2018 and we absolutely cannot wait.