Prince George is already opening his Christmas presents, is all of us

Waiting till Christmas for Santa to arrive was the absolute pits as a child. Remember? The days ticked by, and presents from friends and family members started to appear under the tree, but absolutely none could be opened until that old man in the red suit delivered his bounty. Well, Prince George is having none of that nonsense and has decided to open his gifts early this year — and we’re totally with him.

According to a report in The Telegraph, Prince William — father to 3-year-old Prince George — was at a charity event in London this week and spoke to Kiss FM radio host AJ King about his son’s mischief.

"The Duke said they were all really excited about Christmas and that George is already opening his presents. He thought it was quite funny. That's kids for you, even the ones that are princes!" 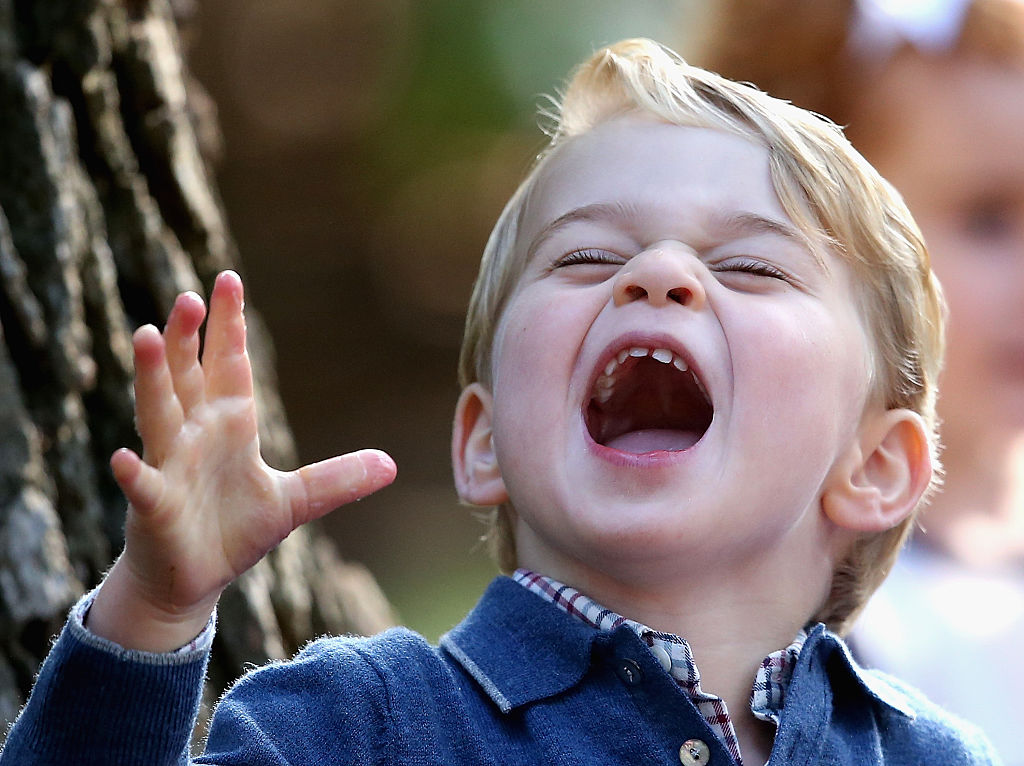 Royal watchers won’t be surprised to learn about Prince George’s adorably disobedient ways. Before his first birthday, Prince William revealed that his son was already “charging around and opening doors” and earlier this year he told the Mirror of his children, “No broken bones yet, but they’re trying. Running around, pushing things, jumping.” He joked, “Please tell me it gets easier.” 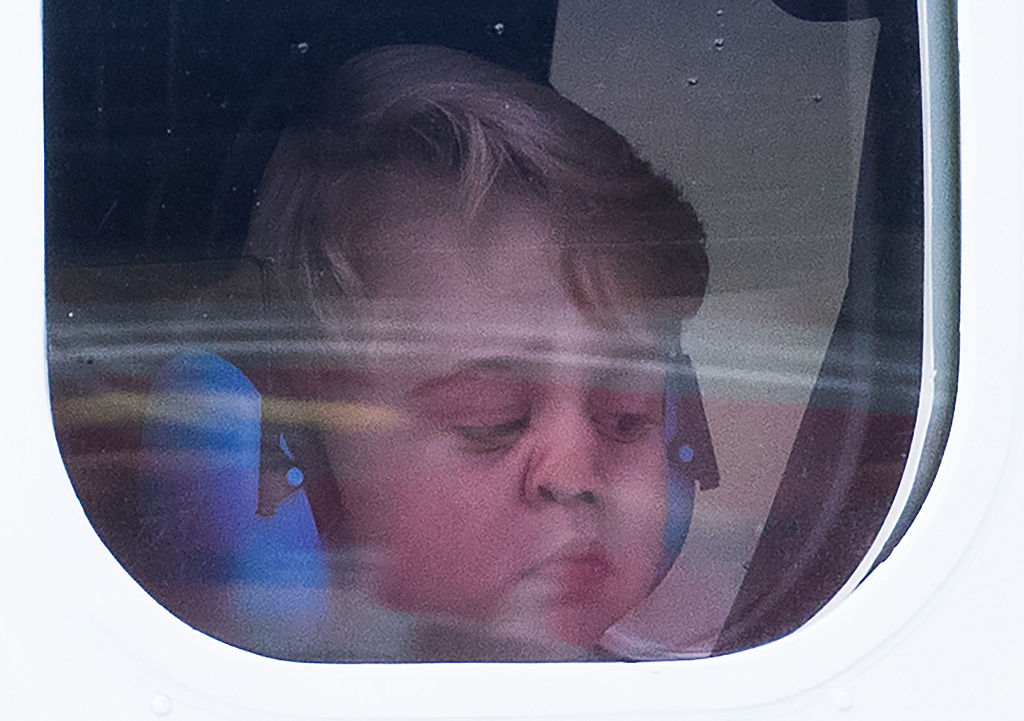 Prince William, Kate Middleton, George, and little Charlotte will be spending Christmas with Kate’s family in Berkshire this year, forgoing the usual royal get-together at Sandringham, the Queen’s country retreat. We’re wishing a very Happy Christmas to all!