You know those nasty gray dots you get on your nose (and chin and cheeks) that emit gunk like little snakes when you squeeze them? And you know how they’re impossible to get rid of? I recently learned that those aren’t blackheads; they’re sebaceous filaments, which means that they’re just part of your skin’s normal functioning and they’re never, ever, ever, going away. Sigh.

But while those nasty buggers are hanging around for good, there’s a way you can temporarily clear them out and minimize their appearance. Plus, if you have actual clogged pores and blackheads going on, this three-step method can draw them out in a more permanent way. 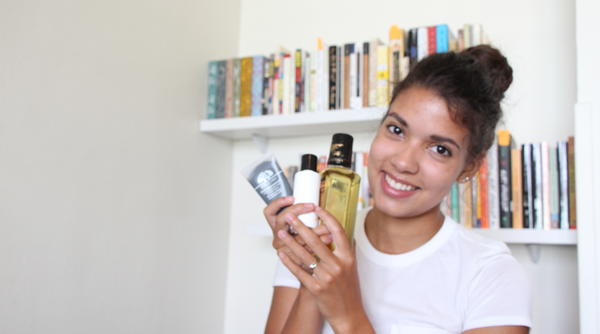