Poop-powered cars might be a real thing in the future

You know how we use fuels such as gasoline and diesel to generate power for creations like cars? Well, that’s become a problem – because these are nonrenewable resources. The proposed solution: poop.

Every year, more than 1 billion tons of poop is produced in the United States alone. In the end, most of this waste actually goes to waste, even though it contains proteins that can be reengineered to supply us with fuel. In addition, utilizing this manure would also help to redirect the greenhouse gases that are emitted into the atmosphere when poop is left to break down on its own. 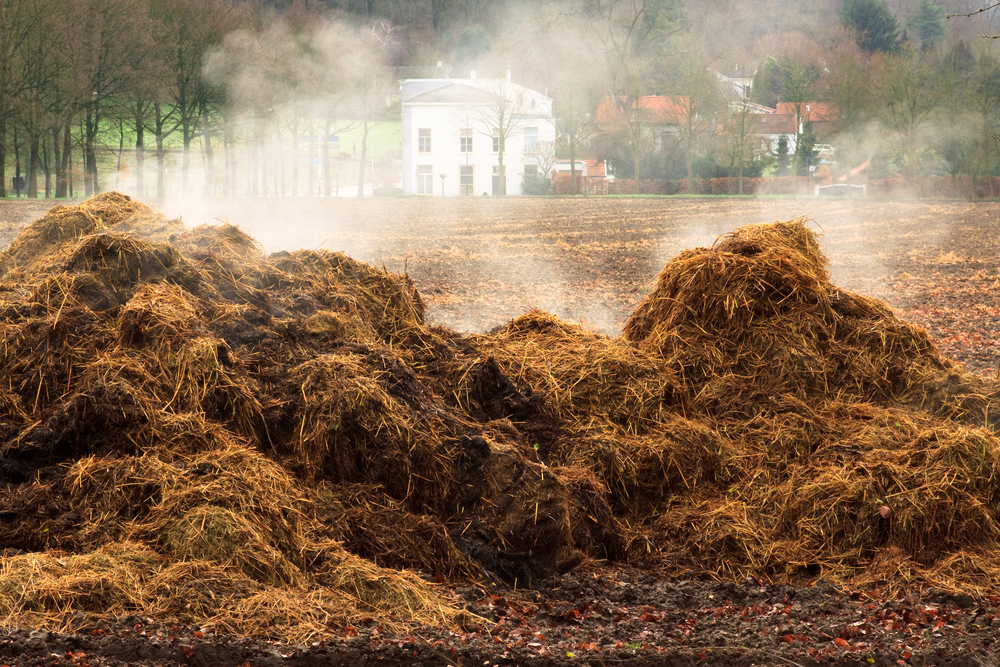 “In order to have a secure, sustainable supply of energy in the future, it is important that we pursue renewable technologies such as we’re doing,” Fulbright scholar David Wernick told Phys.org. “A good portion of that manure is left to aerobically compost and that produces a lot of nitrous oxide and a lot of methane emissions, which are greenhouse gases that are 325 times more potent than CO2.”

On the contrary, you may have heard that ethanol (which is made from corn) is the solution to this fuel dilemma. However, it is not the best possible solution because it does not burn like gasoline and it also damages metals. 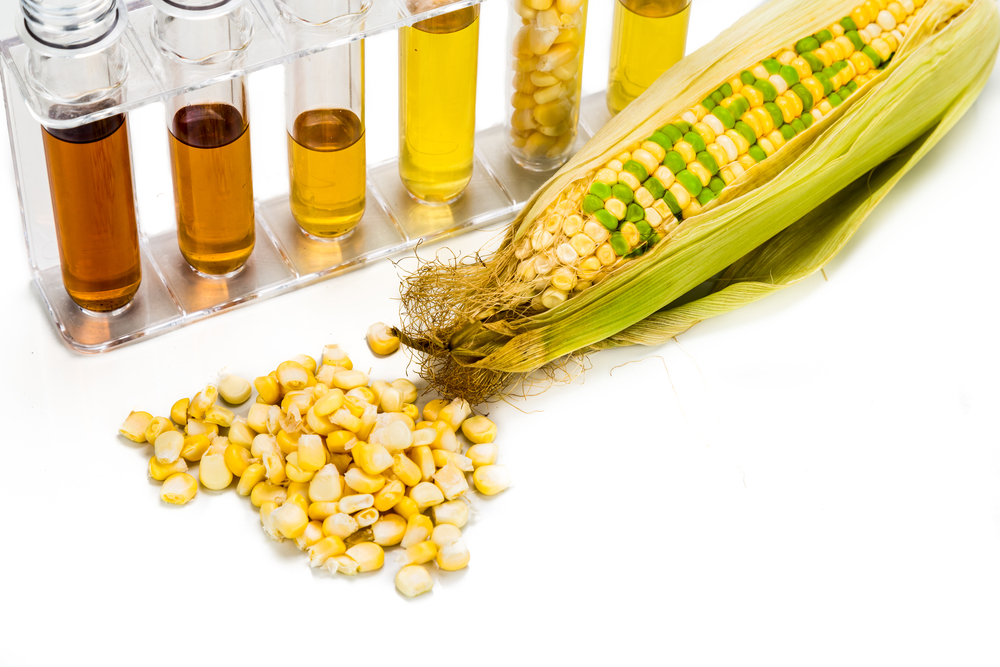 Instead, Wernick and his UCLA peers are working to develop biofuels that “have more favorable properties as a fuel than ethanol.” Such fuels can also involve other forms of waste, such as algae and fermentation leftovers from wine and beer production. Wernick adds, “We try to produce branch chain alcohols, that are a little larger, more energy dense and burn more like real gasoline. You can drop it right into your car. You don’t need any modification.” In other words, they’re aiming to create a process that starts with poop as a source and ends with fuel as a product.

While this poop-related tactic may sound simple in theory, it is anything but. Mostly, Wernick has to worry about the nitrogen cycle because waste products such as algae require nitrogen fertilizers to grow. Plus, converting nitrogen into a fertilizer requires a significant amount of energy, which would end up releasing additional greenhouse gases into the environment (completely defeating the purpose of the entire, Earth-friendly process). 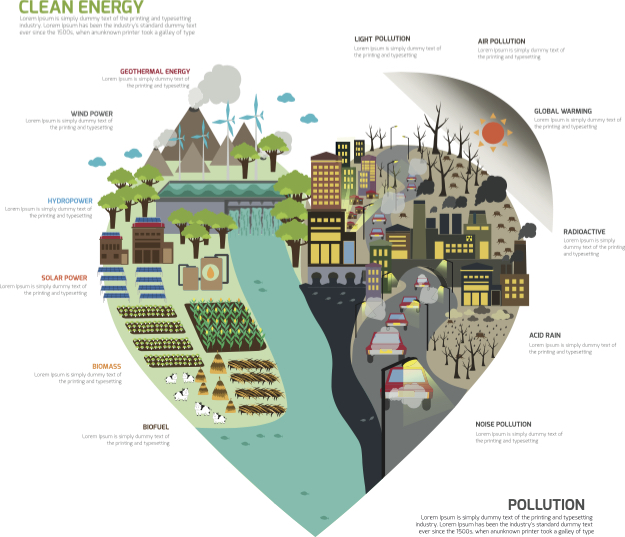 As of right now, Wernick’s team has altered Bacillus subtilis (a bacterium found in soil and the human digestive tract) to “do the protein breakdown step and also to convert the resulting material into our product,” said Wernick, adding, “Right now the products of our process are alcohol biofuels and ammonia.” In turn, this ammonia can be used as a fertilizer or it can help them make nitrogen-based fertilizers.

The UCLA team wants to continue studying the Bacillus subtilis so, in the end, they can produce biofuels on a large-scale. Luckily, they have the academic freedom to do so, which means that poop-powered cars may be a reality in the not-so-distant future.