Despite it being 2016, the world has gone Pokémon mad and we’re low-key living for it. In fact, people are so obsessed with the Japanese pocket monsters that they’re even playing the new app, Pokémon Go, at Beyoncé shows when they’re front row (not cool).

Yet, we’re loving the stories about people using the augmented reality app, where you go searching for Pokémon IRL, to find love and to help others. It’s super cute.

As with any trend, however, there’s always a moment where things become, well, extreme. And it seems that we’ve reached that moment…

The Poké-themed toys are the brainchild of Australian adult toy company, Geeky Sex Toys, and are hilariously titled “Pokémoan” (LOL).

There are four toys in the new “Pokémoan” range… 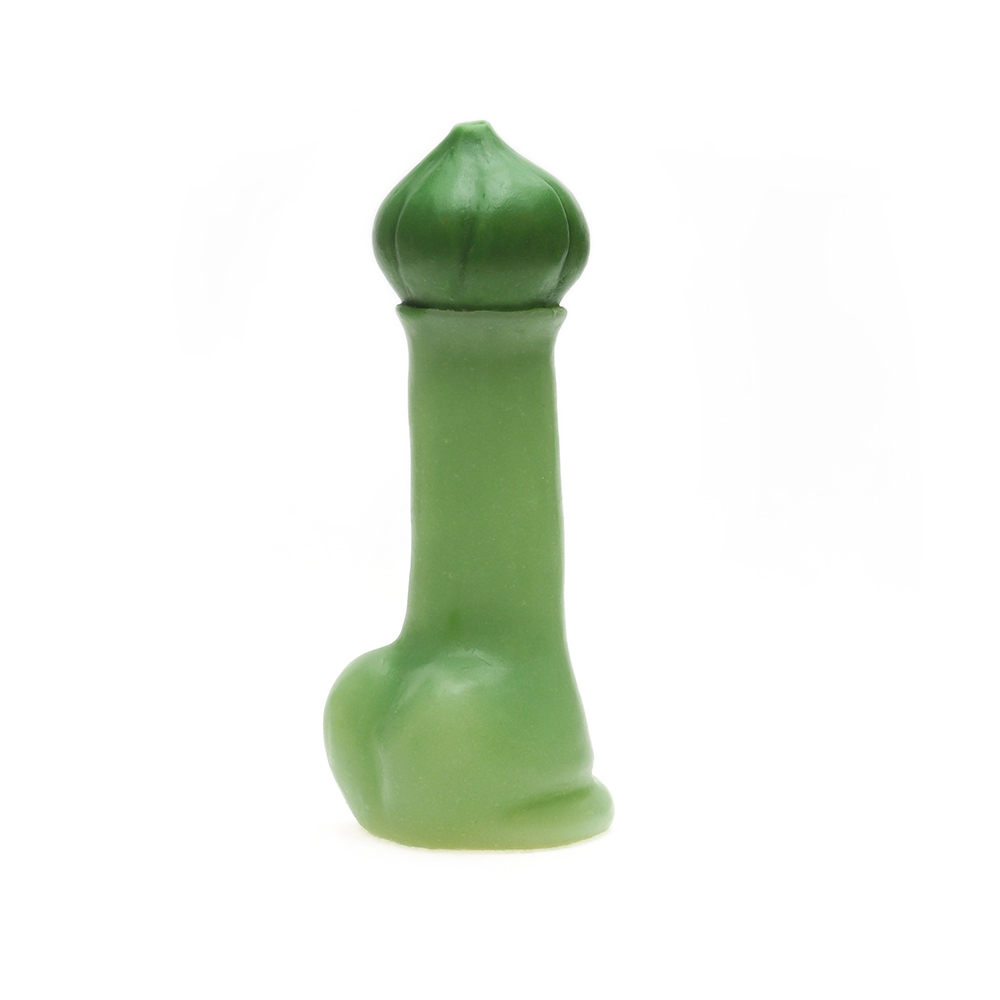 According to a description on the website, “Bulby has a large seed tip making it a very pleasurable friend to have.” Quite. 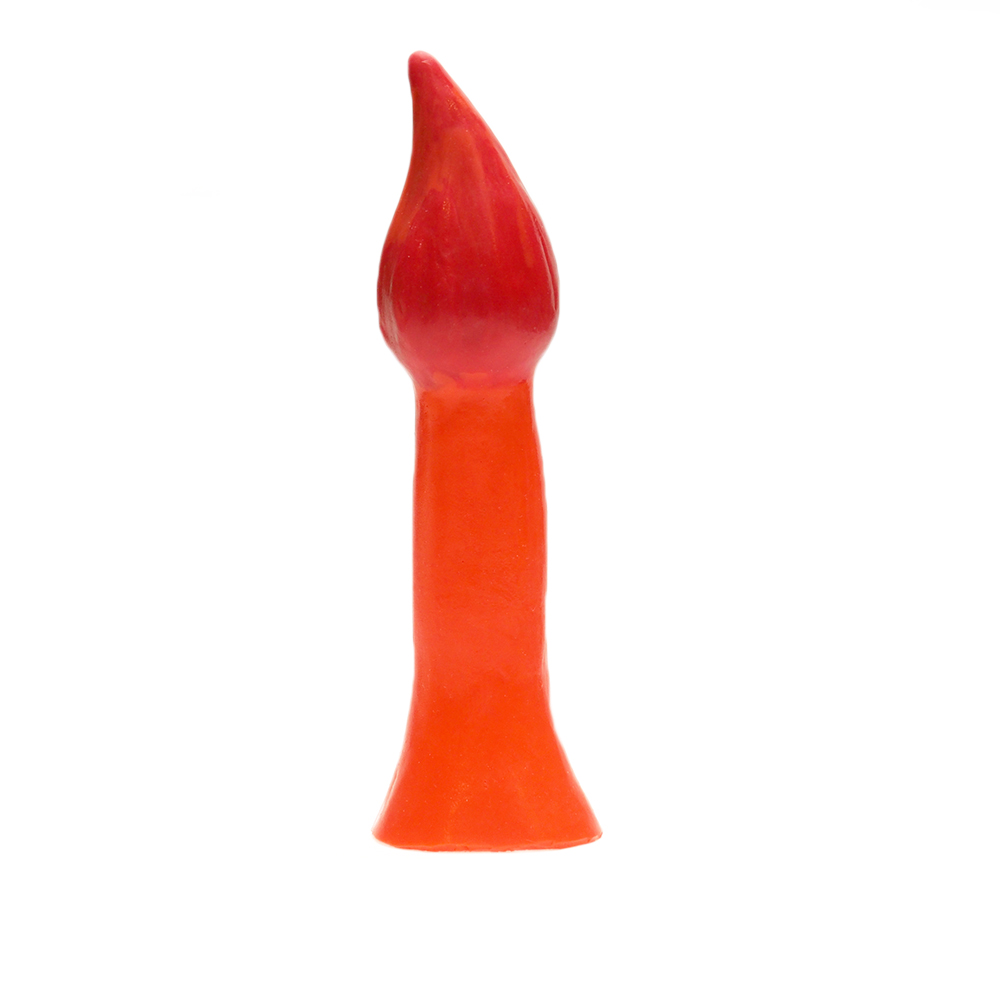 Unlike “Bulby,” it seems that “Charmy” is “slightly thinner” and offers “intense orgasms everywhere it goes.” 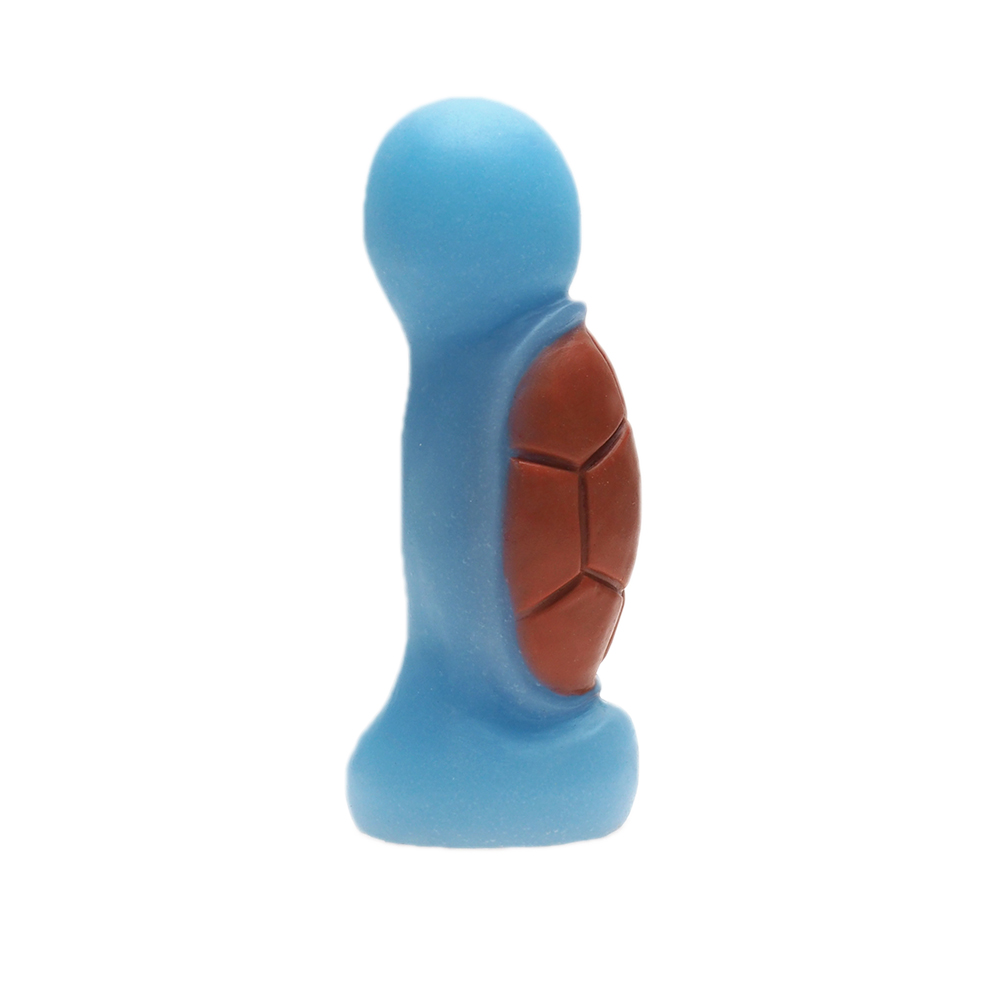 We think that “Squirty” doesn’t really need much of an introduction, do you? 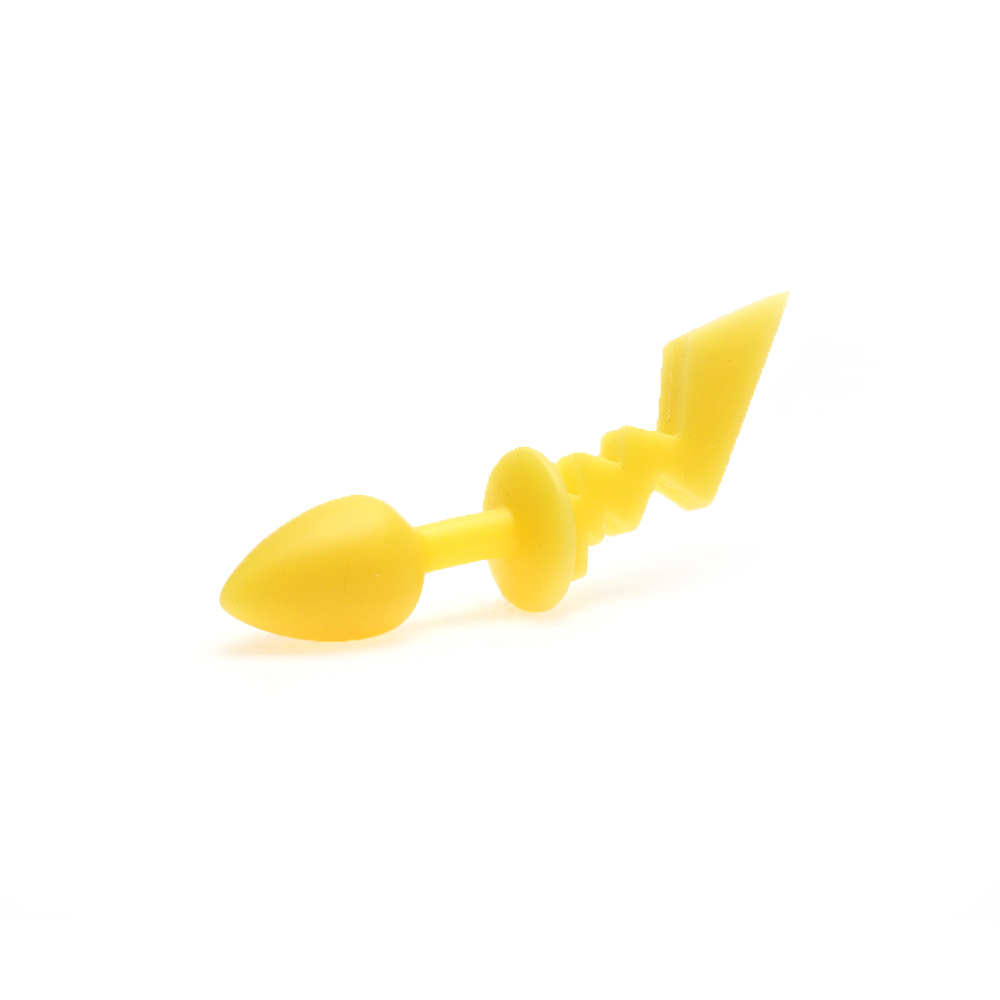 Well, “Piky” is probably the most interesting of the four. Apparently, it is “an extremely cute yet essential addition to your team.”

It seems that Pokémon isn’t the only thing that Geeky Sex Toys have tackled. The company have also released their own range of Game of Thrones themed toys, and have even entered the world of Dr. Who. In fact, they’re so dedicated to creating unique adult toys that they even take custom orders and suggestions of which fictional world they should tackle next. We vote Harry Potter…

The “Pokémoan” toys are available now and are priced between $38-52USD. We’re sure they’ll sell out fairly quickly.