This is an incredibly cruel way to model plus-size shorts

We’ve seen a lot of marketing fails in our day, but this one is just bonkers. Found on Wish, a shopping website/app, a listing for a pair of plus-size shorts depicts a thin model essentially wearing one of the legs as a skirt. 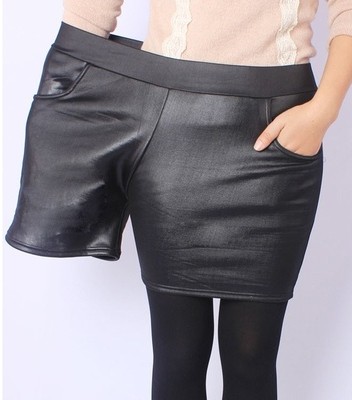 Who would want to buy these after seeing them marketing this way? This is like the advertising equivalent of that one friend from high school who never passes up the chance to remind you of how much skinnier than you she is.

And who on earth in this brand’s marketing department thought this was a good idea? Maybe they also worked for Herry He’s Store, a China-based brand, who marketed a line of their leggings this same way over the summer (and bafflingly so, considering, as was pointed out, the brand used plus-sized models in other photos). 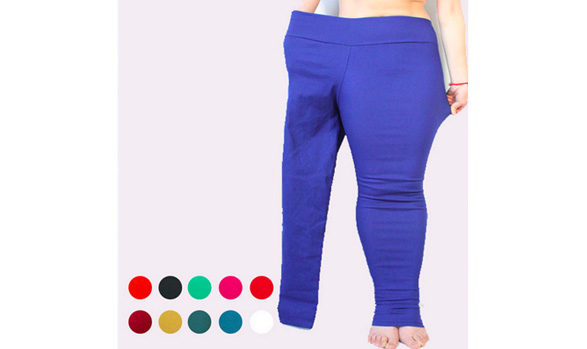 To be clear, Wish is merely selling these shorts on its app. (The brand isn’t listed so it’s unclear who would have approved this advertising idea.) Still, it’s unfortunate that the Wish employees in charge of approving what gets sold on the app and what doesn’t wouldn’t find this image completely offensive and mean.

Women (and men!) of all shapes and sizes face constant scrutiny wherever they go. For many who don’t fit into a very specific, narrow mold, it’s hard to escape that pressure to do so. Magazines, television, general media celebrates a certain kind of body, and tends to either ignore or penalize the rest.

In this case, the way these shorts were advertised is not only offensive, but it communicates the underlying, taunting message that having a bigger body is a negative thing. It’s demeaning, and distasteful. We hope this gets looked into and taken down.