Fans of this badass and uber-talented singer may recall that Pink is committed to raising her children gender neutral — or at least that’s what tons of outlets (including HelloGiggles) reported several months back. However, in the most recent issue of People (it’s the annual Beautiful Issue, and Pink landed the cover), the artist clarified her past comments — and we’re all ears.

In case you missed it, in a December 2017 interview with Sunday People, Pink said, “We are a very label-less household. Last week Willow told me she is going to marry an African woman. I was like: ‘Great, can you teach me how to make African food?’”

Many took this to mean that Pink identifies her parenting style as gender neutral. However, in this month’s issue of People she says, “I feel like gender-neutral is in itself a label and I’m label-less. I don’t like labels at all. […] I believe that a woman and a girl can do anything.” 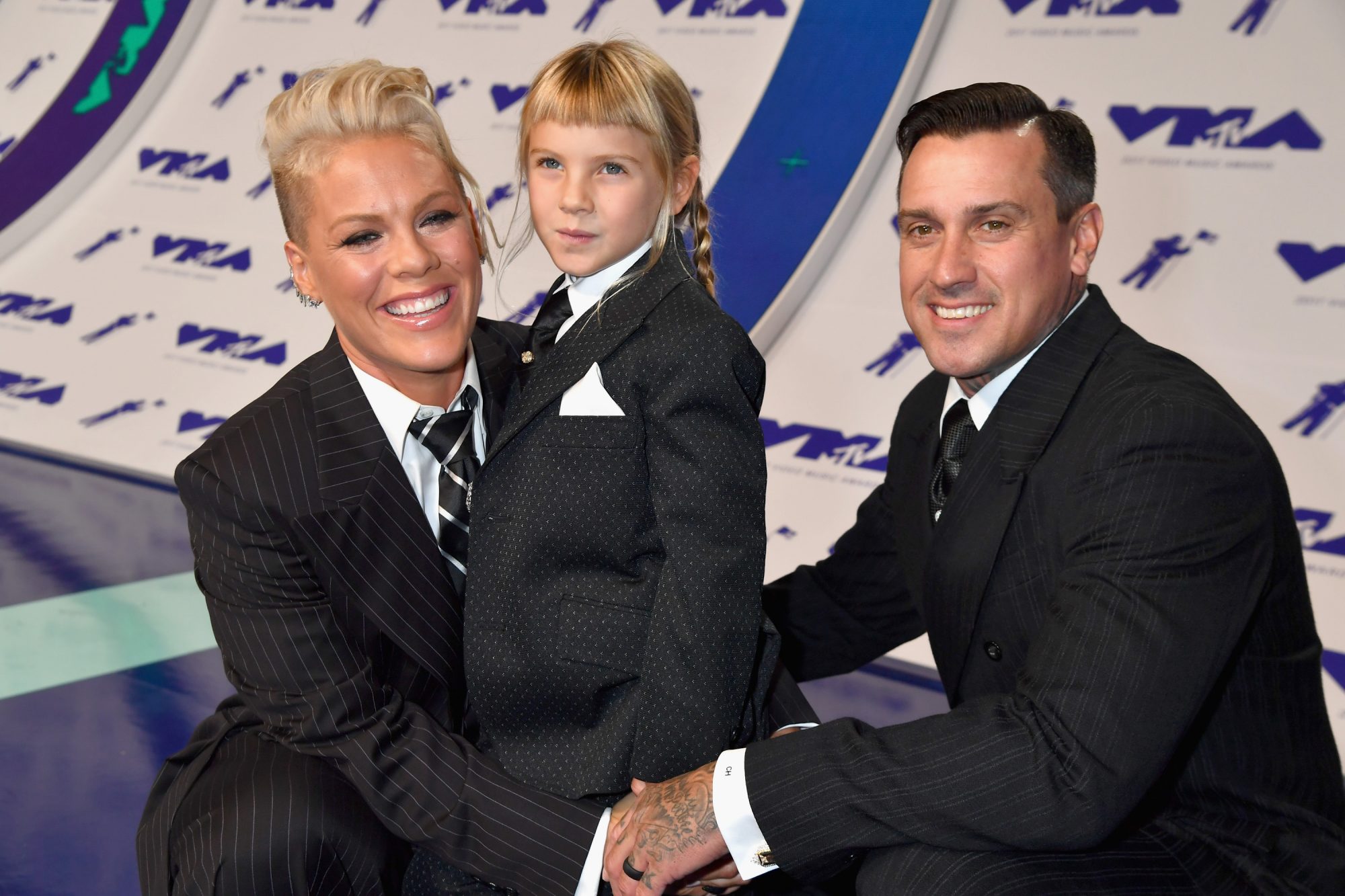 She went on to say that she believes in “fairness and justness”:

“I believe that a boy can do anything [too]. So I have boys that flip dirt bikes and I have boy friends that wear dresses. It’s all okay to me. It’s whatever floats your boat. So that’s the kind of house that we live in.

Basically, regardless of labels and semantics, Pink is committed to raising daughter Willow and son Carey in a limitless, boundaryless home, in which they can be absolutely whoever they are. And that’s something we can get behind, regardless of what others call it.