Leave it Reddit to always spot a Photoshop fail in action! One eagle-eyed Reddit user just noticed that Bella Thorne’s new movie has a major Photoshop fail, and now we can’t unsee it.

People on the internet frequently find movie poster Photoshop misfires, including the recent Tomb Raider poster. This latest offense happened on Netflix, in the preview image for Thorne’s latest horror movie, The Babysitter. The slasher flick debuted on Netflix on Friday the 13th, but fans think the scariest thing about it might be this egregious editing fail.

The poster appears to give Thorne two right hands.

Reddit user moofthestoof shared the bizarre image, asking, “Is it just me, or does ‘The Babysitter’ have two right hands?” This ignited a slew of comments, with many users trying to recreate the photo themselves to see if there actually was Photoshop foolery happening here.

One user, 2tall4yoo, posted her own version of the shot, with other commenters hilariously chiming in that she wasn’t rocking her Bella-inspired jean shorts and enjoying a toasted jam sandwich, and we are sending her major kudos. 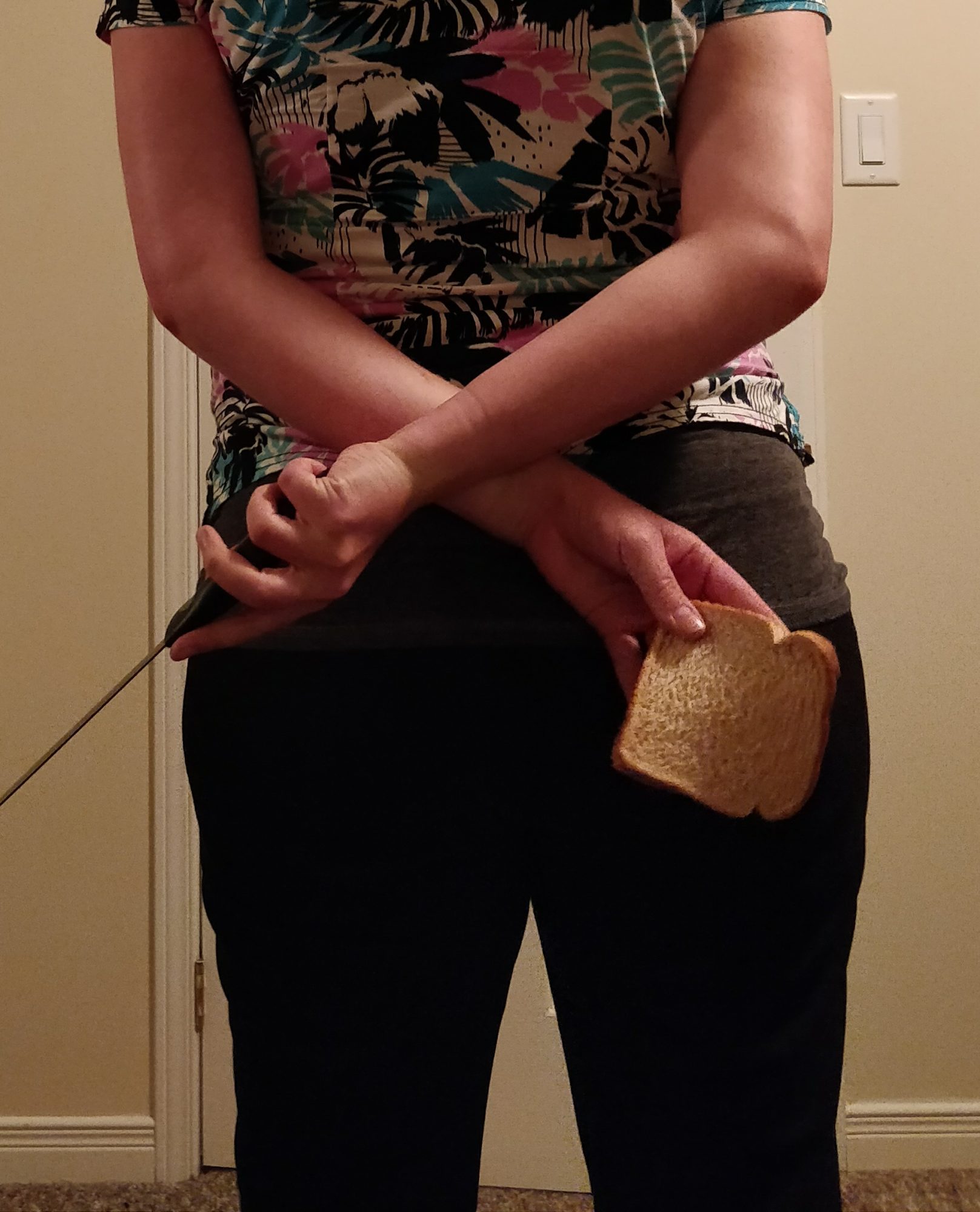 Some users vehemently argue that there’s nothing wrong with Thorne’s hands in the photo, but others simply aren’t convinced. Either way, we love how dedicated the internet is to solving the important problems of the world…because these are important questions, and we need answers.

Check it out for yourself the next time you’re scrolling through Netflix. (And side note, the movie legitimately looks like a good time.) false

If you’ve seen it, tell us what you think.