Just when we thought we couldn’t swoon over Pete Davidson and Ariana Grande any more, they prove us wrong. The Saturday Night Live star walked the 2018 VMAs red carpet with his fiancée on August 20th while sporting a subtle yet meaningful tribute to his lady love.

The special accessory in question? A blue beaded bracelet with the letters AGD, which we can assume stands for “Ariana Grande-Davidson.” During an interview with Beats 1 Radio, the singer revealed she plans to hyphenate her last name once she ties the knot, which will happen sometime between “five months to five years” from now.

But it seems like Davidson wants to make it known that his future wife is already Mrs. Grande-Davidson in his eyes.

Check out his DIY bracelet and nod to Grande below. 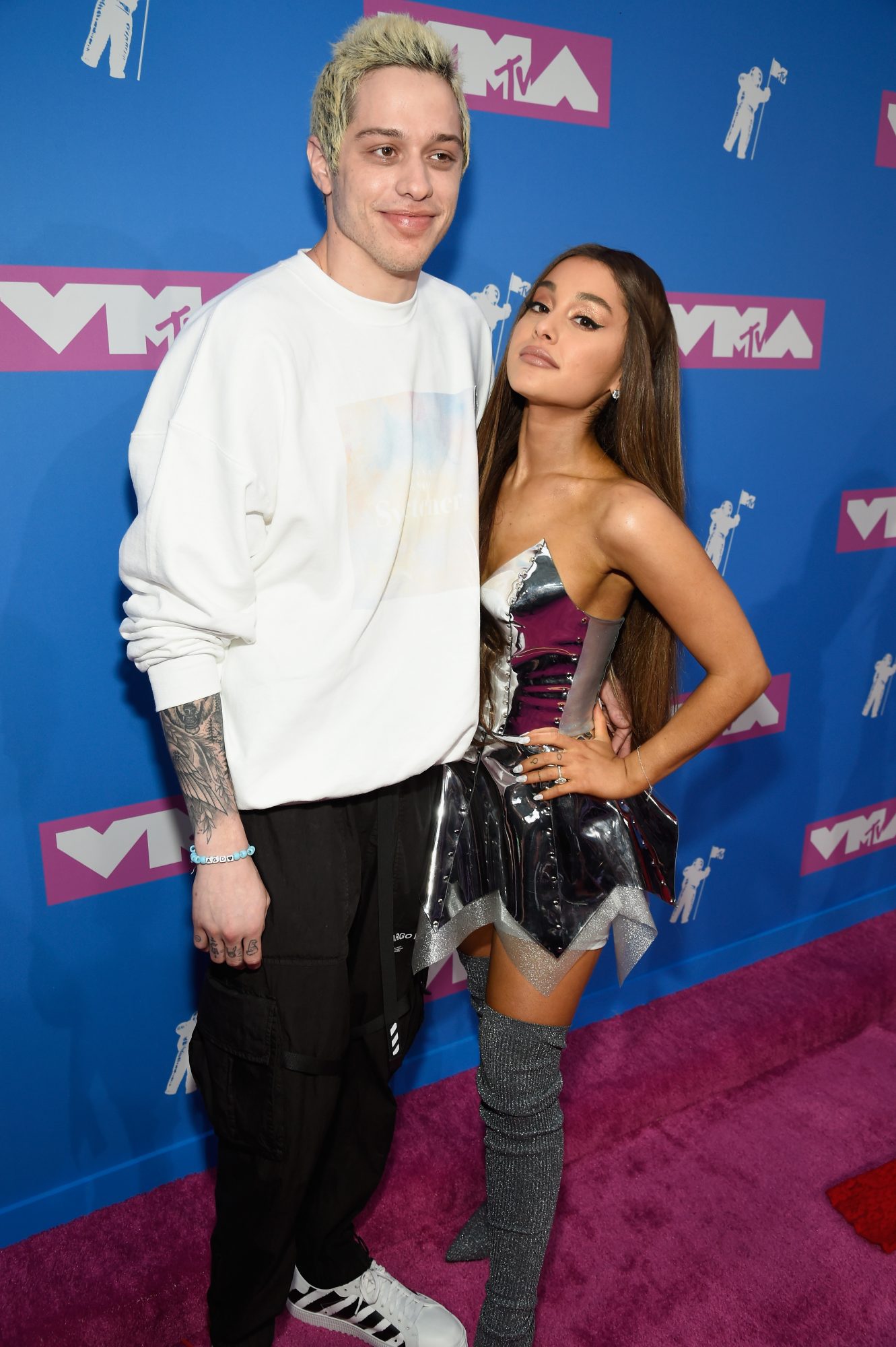 Let’s zoom in to get a closer look. 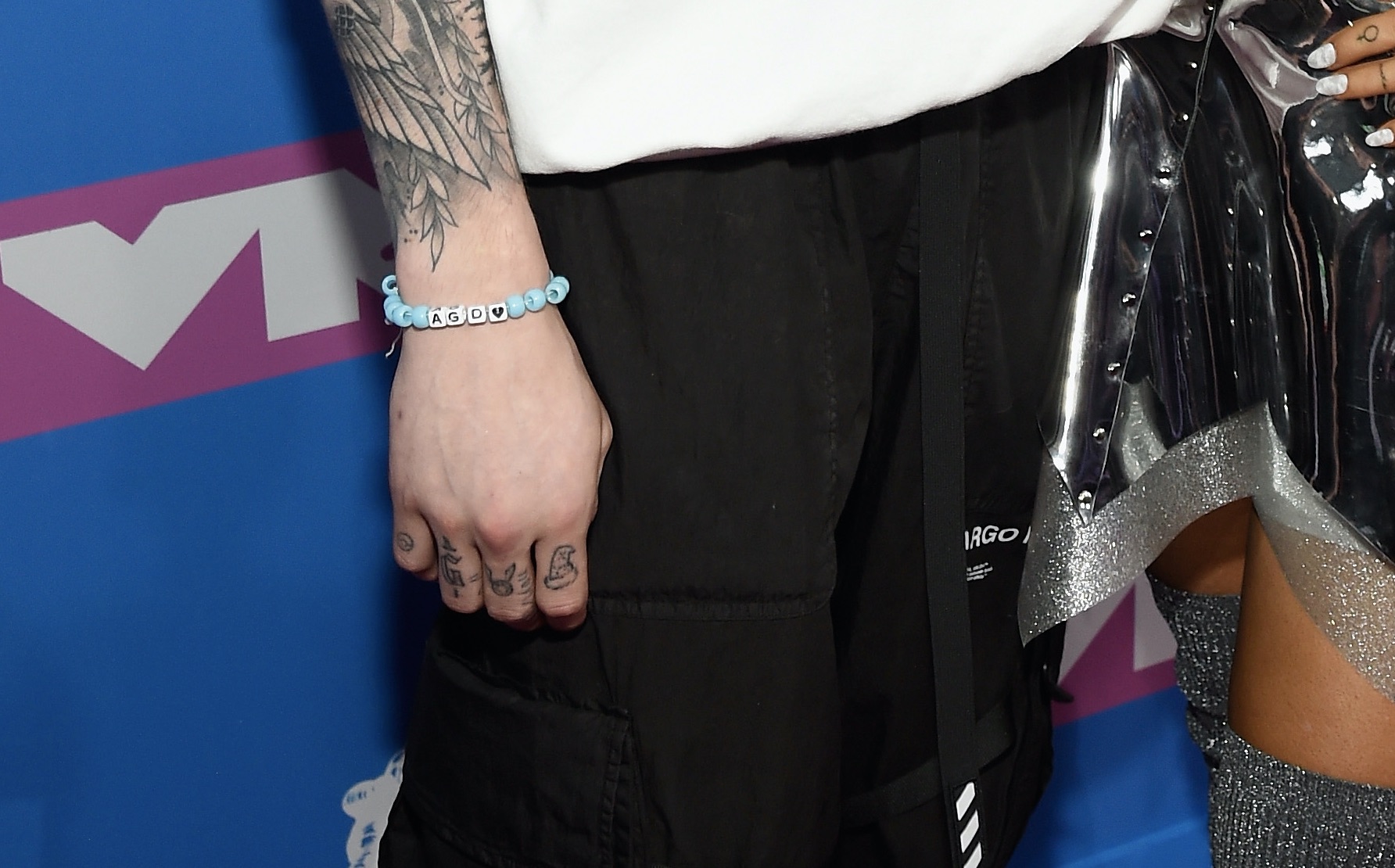 Davidson’s tribute to Grande is just one of the many ways the couple has shown their commitment to one another. From matching tattoos to PDA-filled Instagram posts, #Petiana isn’t shy about making public proclamations of love for each other.

And we’re not mad about it.