Personal assistant drones may be in our future, and, woah

Imagine a world where you can easily find your car in a mall parking lot or your kid in a Toys “R” Us. According to Amazon, this could very well be a reality in the not-so-distant- future, because the company has patented a drone that would act as a personal assistant.

Woah. The future is now. The drone would sit on the owner’s shoulder, like a parrot, and use a recognition system to find the missing item in question.

It would seriously be incredible to use the drone to find your missing keys, or that forever disappearing cell phone, although Uproxx reports that a more likely usage would be  police and first-responders decreasing emergency response time (and hey, that’s pretty freaking cool too). 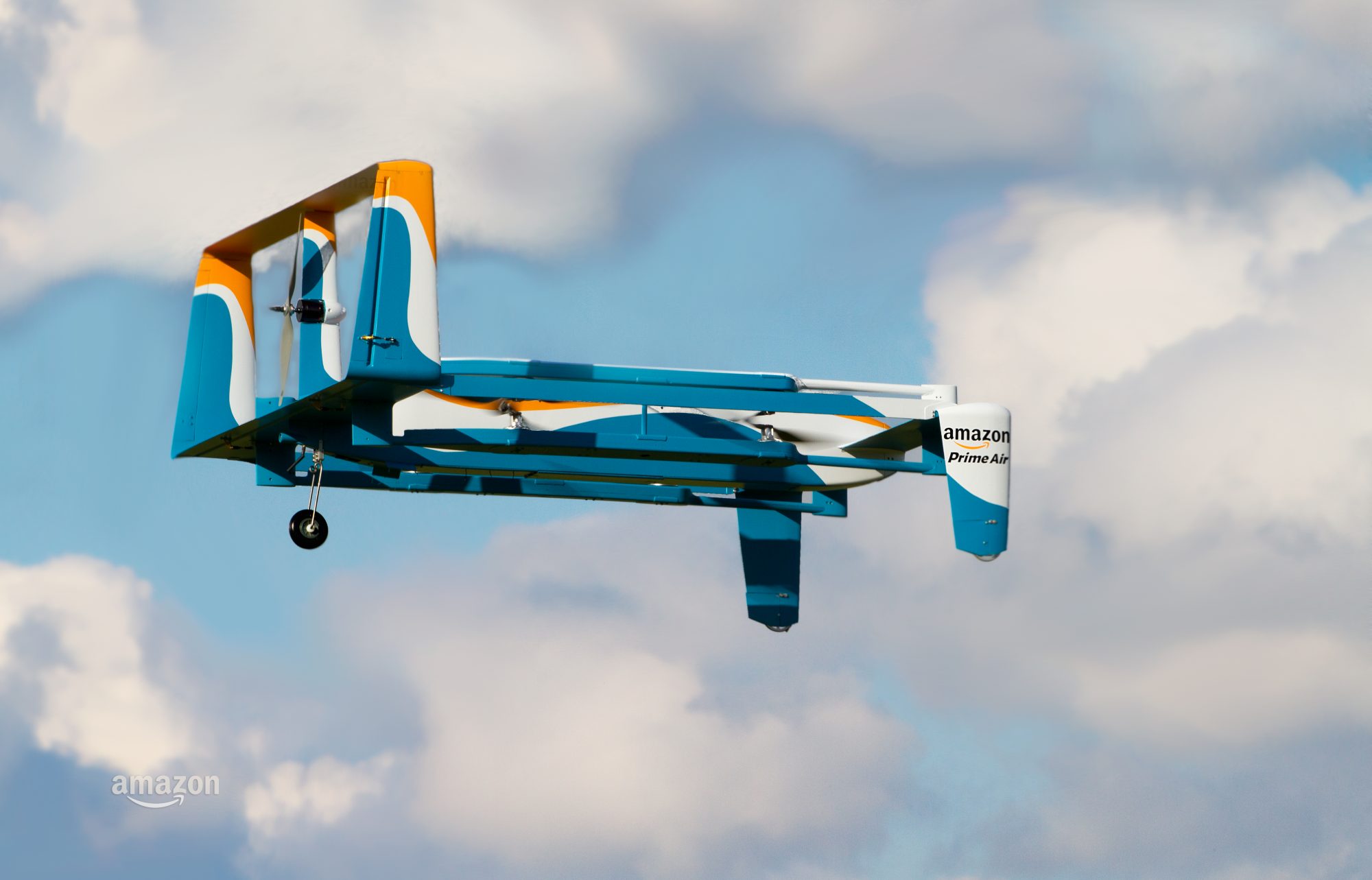 The personal drone is still in prototype form, and will probably not be up for grabs anytime soon (sigh).

This isn’t the first news of drones coming from Amazon. Over the summer, Amazon announced that they were developing a system to have packages delivered by drones. This would eliminate Amazon’s need to use mail delivery systems like FedEx and USPS.

The news also sparked a pretty big debate over the appropriate uses for new technologies. With recent hackings and frequent data breaching, us humans just may not be ready for the responsibility of drones in every day life. We’re still kinda struggling with Siri and Amazon Echo.

And at any rate, this will make a fantastic future episode of Black Mirror!