Back when I was a teenager, there was something slightly embarrassing about buying pads. I always had to grab a few other things at CVS, so that the cashier didn’t think that I had some type of last-minute period emergency. But there was something I failed to realize: It’s really no big deal unless you make it a deal.

While I’m not yelling about tampons and periods from the rooftop during adulthood, it’s way easier for me to communicate about products regarding that time of the month now. Yet while it’s less of a big deal to talk about my period now, I’m still extremely happy over the news that Bodyform released a set of six period-related emojis (or as they call them, femojis) that accurately portray situations we might not know how to put into words. Since there are emojis for absolutely everything, why not periods?

Here they are in all their glory, ranked from my least favorite to most, although they’re all excellent in their own way. 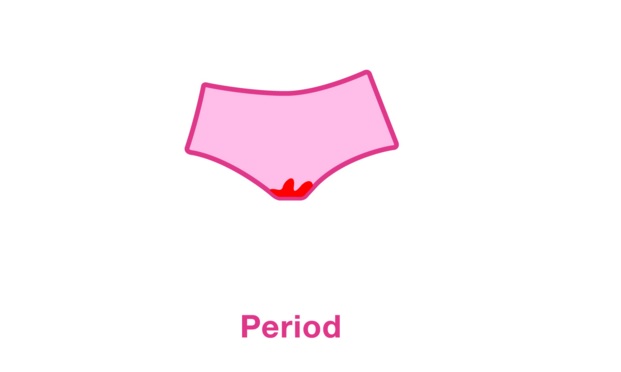 This needs no explanation. We’ve all been there. This is an ideal emoji to send to a friend, if she’s noticed that you’ve excused yourself from the table for a questionable length of time. 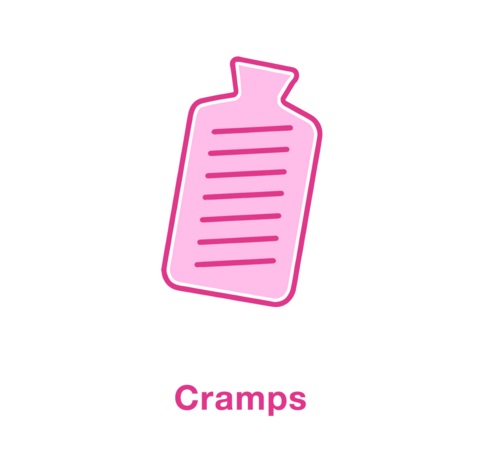 I love the fact that Bodyform found a way to make cramps cute. 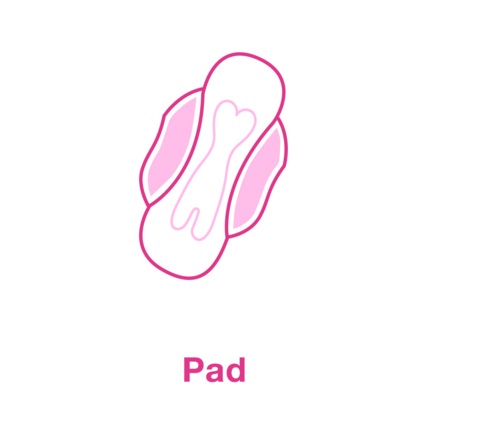 Here’s Bodyform’s version of a pad, which thankfully doesn’t include any blue liquid, like we see in the commercials. Perfect if you want to ask one of your friends if she has a spare, but don’t want to interrupt a conversation already in progress. 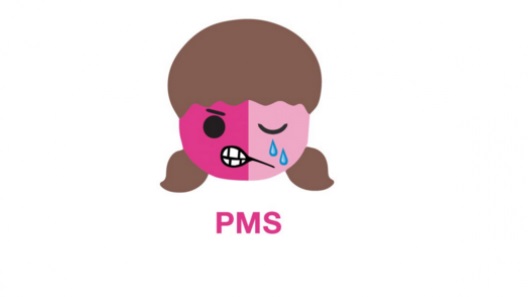 When you’re going through PMS, sometimes you don’t know whether you should lash out or cry. Hey, why not both? 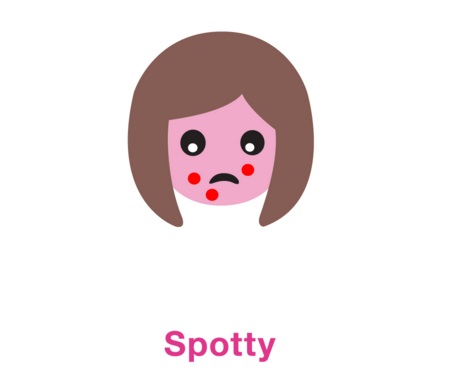 Hormone-related acne is the absolute worst. One day your skin is relatively clear, and the next it looks like you refused to answer six questions during a game of Girl Talk. 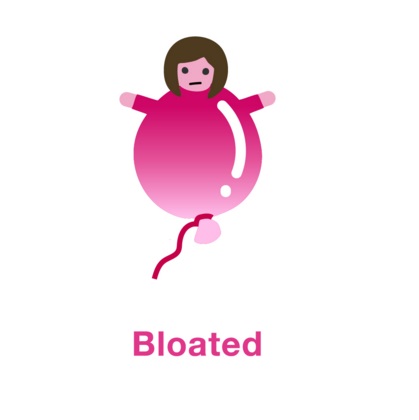 If I ever had to draw out the feeling of being bloated, I don’t think I would have been as creative and on-the-nose as Bodyform. Balloon Girl is acting just like we all often feel, and this femoji is just incredible.

Not only are these femojis pretty adorable, but they make a point — the feelings we have on a monthly basis are legit, and deserve a little more attention. While we know how to handle the symptoms at this point, it doesn’t mean that they’re not up for further discussion.

Right now, Bodyform is trying to get these six femojis on the official Unicode keyboard, which would allow you to use them alongside your other faves. The request will officially happen on March 21st, but if you want to join the movement, feel free to sign their change.org petition that’ll help show Unicode how important these images are to women.