One year ago, I sat in the ER waiting room, clutching my stomach in pain and sweating from a fever that was reaching dangerous temperatures. It took three trips to the ER before doctors figured out the cause: Crohn’s disease, a chronic inflammatory bowel disease. Inflammation and a Crohn’s-related obstruction had built up over time; I was septic and needed surgery to remove twelve inches of my small intestine.

Since that operation, I’ve had one goal: Prevent myself from ever needing this major surgery again. The solution has been a journey into biologic drugs, specifically Remicade (Infliximab) and now Humira (Adalimumab). The problem is that these drugs are incredibly expensive. Without insurance, Remicade retails anywhere from $1,300-$2,500 per single infusion, and Humira averages about $5,000 for two injection pens.

The reality is that I can only afford treatment because of the benefits that come by way of my current job. The problem? This job has an end date.

Even though this job isn’t over for another year, I’m already doing mental jumping jacks, trying to figure out how I will secure another position that offers the benefits I need to continue the treatment that my gastroenterologist deems absolutely necessary.

The physical symptoms of Crohn’s aren’t great—nausea, vomiting, abdominal pain, obstructions, weight loss, diarrhea, anemia, and fatigue to name a few. But constantly worrying about my ability to afford medication so I can remain in stable condition creates a psychological burden that is arguably much worse.

The stakes are high. In order to keep myself healthy and avoid major surgeries like the one I had last year, I have to be consistently covered by good health insurance for the rest of my life. This means that future jobs or career avenues may be limited, based not on what I want to do with my life, but on what I have to do in order to keep living. This pressure dictates my future, or at least my perception of where my life can go.

And this describes my mental state before I even mention the parts about working up the courage to stick myself with needles, the potential to build immunity to the drugs, and the slight risk of cancer associated with them due to their prevention of chemical messengers that are key in the autoimmune process. 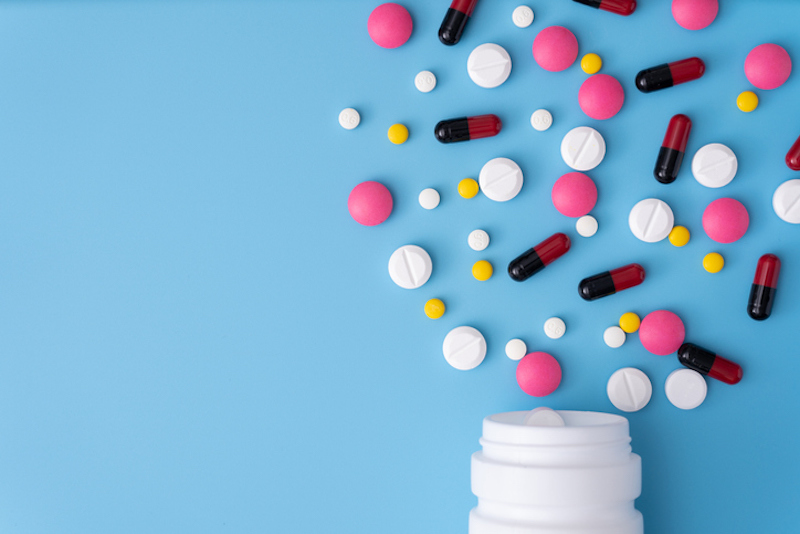 While both biologics have savings programs that help make the drugs affordable, the act of securing them is another gauntlet entirely—one that usually requires many ID numbers, codes, and (business) hours of phone calls to multiple parties across health insurance companies, specialty pharmacies, nurse ambassadors, and the savings program itself. Ultimately, being on biologics to treat Crohn’s disease has revealed to me the complex way our health system is set up.

My treatment has made me question why the burden, the work, and the stress so often fall on the patient, who is already struggling from an illness and its symptoms.

Of course, I am grateful that treatment for Crohn’s has evolved from simple steroid use to drugs that surpass what those little pills with bad side effects once tried to do. But, by far, the psychological effects of paying for Crohn’s treatment have outweighed the disease’s physical effects, and this, I think, says a lot.