As one of our favorite actors, basically ever, Paul Rudd can literally do no wrong – which we’re fairly certain you’d agree with. He’s about as perfect a human being as one can possibly get, yes?

In fact, we’ve loved him through every stage of his career – including those times where he got a little ~creative~ with his facial hair. No idea what we’re talking about? Let’s take a moment then to appreciate the art as told by Paul Rudd.

This is Paul Rudd. You’re probably most familiar with his adorable clean-shaven mug, yes?

Or maybe even his occasional full-on mountain man bearded look? 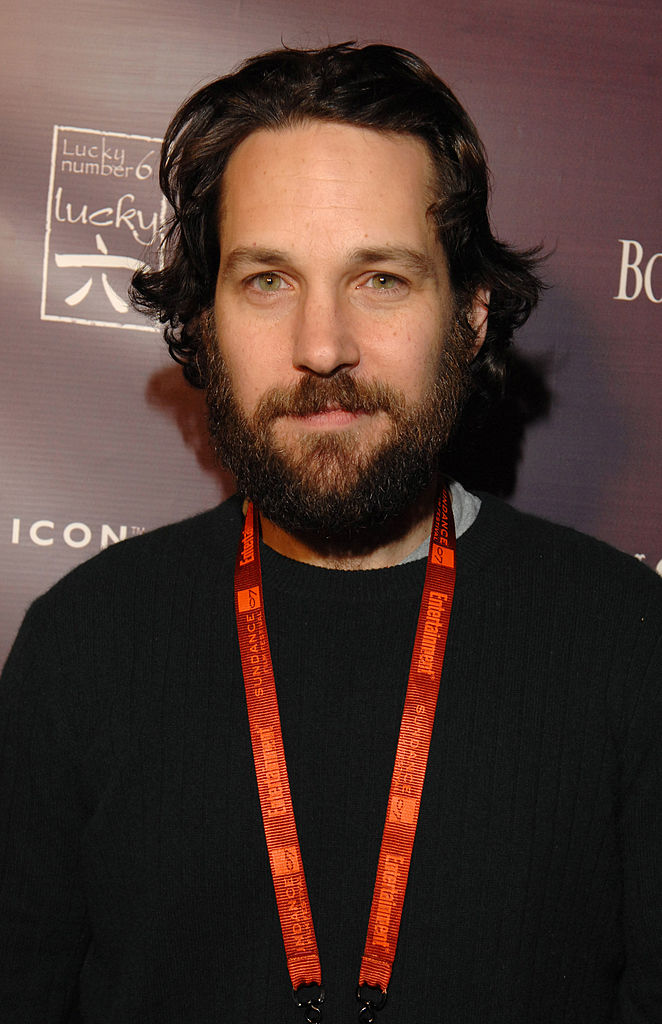 Both equally good looks. Well, over the years Paul has actually blessed us with some more creative ~looks~ all of which are just as impressive and amazing as the last.

…which made a fabulous appearance in 200 Cigarettes.

When he changed things up to a Van Dyke beard for the 200 Cigarettes premiere.

When he upped his facial hair game to a horseshoe mustache and made us say yay!

When he changed things up into a copstache standard (but apparently not his shirt?!)

When he combined that perfect, thick ‘stache with some lovely, thick, stubble.

And finally, when that ‘stache-stubble was well on its way back to becoming a glorious, bushy beard (again).

Loving it all. You stay classy, Paul.